Didn't step down as batting coach over argument with Hasan Ali: Younis Khan 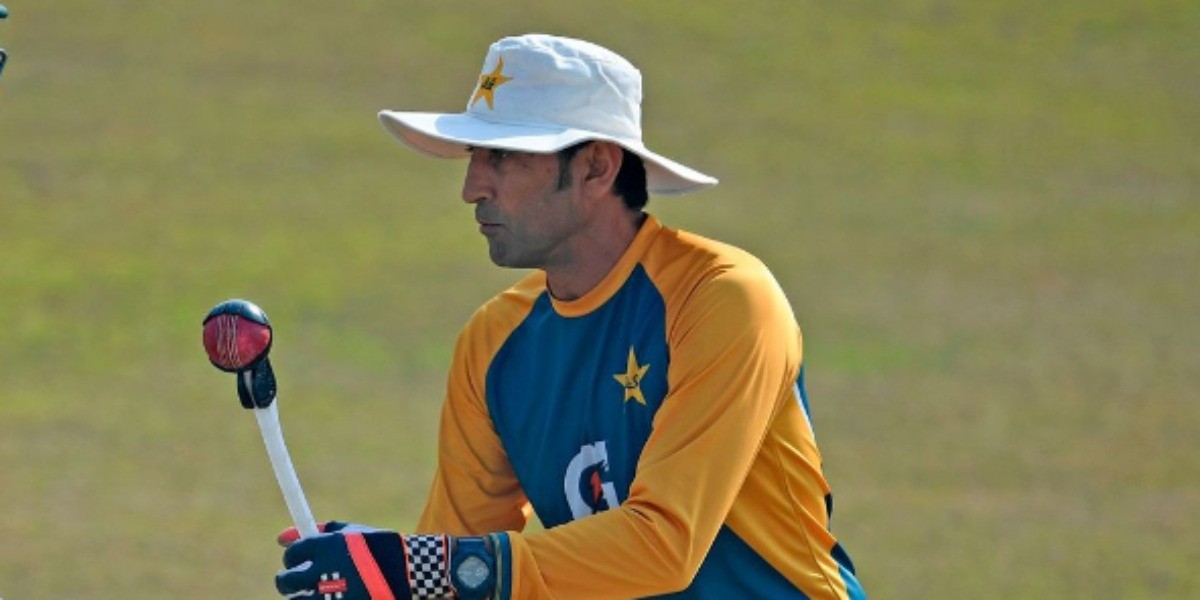 Didn't step down as batting coach over argument with Hasan Ali: Younis Khan

Former Pakistan captain Younis Khan has rejected reports that he stepped down as the national team's batting coach due to an argument with Hasan Ali but also declined to state the exact reasons for his decision citing contractual obligations.

Younis resigned a few days ago but neither him nor the Pakistan Cricket Board offered any explanation for it. Later, media reports blamed the series of events on Younis' tiff with Hasan Ali over an ice bath following a training session.

"Let me make it clear that the reason for my decision to step down as batting coach is not the incident with Hasan Ali. The entire episode has been blown out of proportion," he said in an interview in 'Jang' newspaper.

"Yes the trainer, Yasir Malik, had asked me to speak to Hasan and convince him that he should take an ice bath. There was an argument but Hasan apologized to me about it and we embraced and the matter was closed."

He made it clear that there were other reasons for his decision to step down but he was bound by his contract with the PCB which didn't allow him to speak on the matter for six months.

"I have not made any comments on the matter so far in the better interests of Pakistan cricket and PCB and our team is also touring England," Younis added.

But he claimed that there were some people in the PCB who leaked out things to dent his confidence and reputation. "I have never run after money for positions. My only concern was to do something for Pakistan cricket and ensure the players could take advantage of my experience."

Younis noted that from day one he had made it clear he would only talk to the Chairman, Ehsan Mani or CEO Wasim Khan. "In future also if I have to serve Pakistan cricket and work with the board I will ensure matters are made more transparent and clear in our agreement."

Younis, known to be a temperamental person, stepped down as batting coach just before the team's departure for England and since then there have been speculations about the reasons for his sudden exit.

Another reason being speculated for his decision was that he was declined permission to join the team's bio-bubble in England a bit later than scheduled. Younis reportedly needed the time to undergo a critical dental procedure.

Pakistan's head coach, Misbah-ul-Haq has said that Younis' exit as batting coach is a big loss to the players. 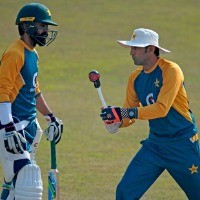 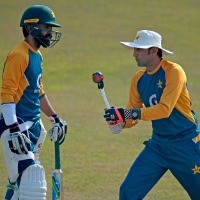 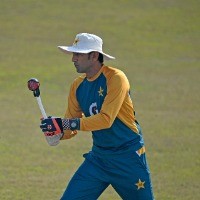 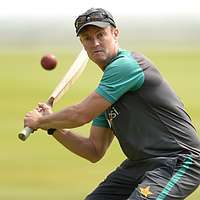 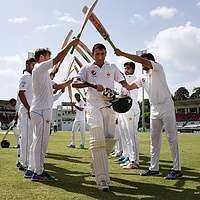