Difficult to pick both Karthik and Pant against Pakistan, says Pujara 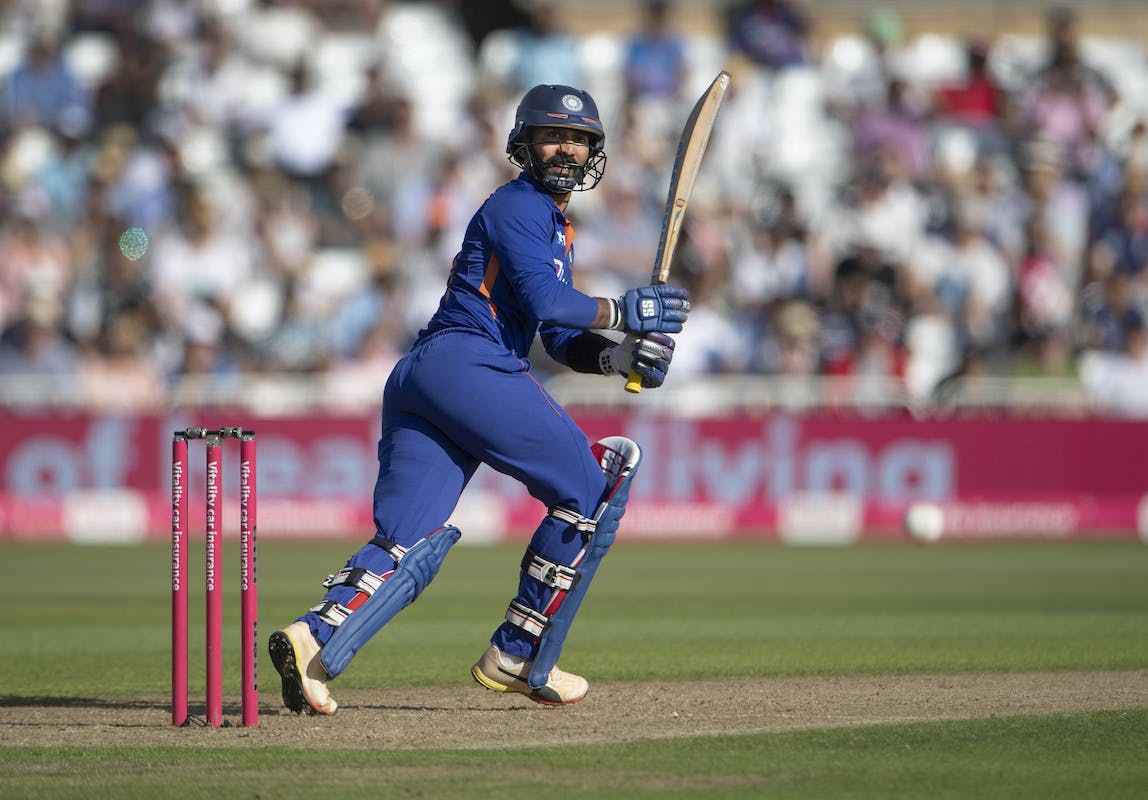 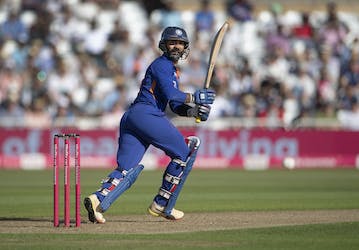 Difficult to pick both Karthik and Pant against Pakistan, says Pujara

Cheteshwar Pujara felt that its a dilemma to pick the best suited No.5 and a great finisher who are both keeper-batters

Indian top-order batter Cheteshwar Pujara felt that playing both Rishabh Pant and Dinesh Karthik in the Asia Cup 2022 clash against Pakistan is a headache for the team.

Both Pant and Karthik have been among runs with each of the keeper-batters providing different yet valuable skillsets for the Indian team. Pujara felt that picking an XI in T20s is a tough choice for India due to amount of quality players.

"Firstly, it's a big headache for the team management as both are doing really well in the T20 format. The tough call is whether you want someone to bat at No. 5 or you want a finisher who can bat at No. 6 or 7," Pujara told ESPNCricinfo ahead of Sunday's clash in Dubai.

Pujara said it is up to the choice of skills that are needed for the match.

"So, I would say, if you want someone at No. 5, Rishabh Pant is a better choice. But if you want your batting line-up to have a very good finisher who is likely to play ten or 20 balls and give you 40-50 runs, I think DK is the better option," he said.

The 34-year old predicted that the indispensability of Suryakumar Yadav at No.4 might prompt the team management to drop either Karthik or Pant.

"Suryakumar is one of our top T20 players, so I would definitely want him in the side because he can win you games… he is someone who has done really well for Mumbai Indians. Whenever I've seen him at No. 4, he has done exceptionally well," Pujara said.

"So I don't think the team management will leave him out. If Rishabh and Karthik both have to play, then I think you have to drop one of the top-order, which is impossible. So I don't think both can make the XI."

In case of Karthik being dropped, Pujara felt that Hardik Pandya can shoulder the job of finishing games.

"I would prefer Hardik to do that role. He is someone who can strike from ball one, and his strike rate is always above 150. I don't think Rishabh can do that job because he needs a little more time. And if he comes in to bat, it should be somewhere around ten or 12 overs. And if he gets eight-ten overs, he can score a 50 or a bit more than that," he said.