Disappointing what happened in the last over, not what we stand for: Shane Watson 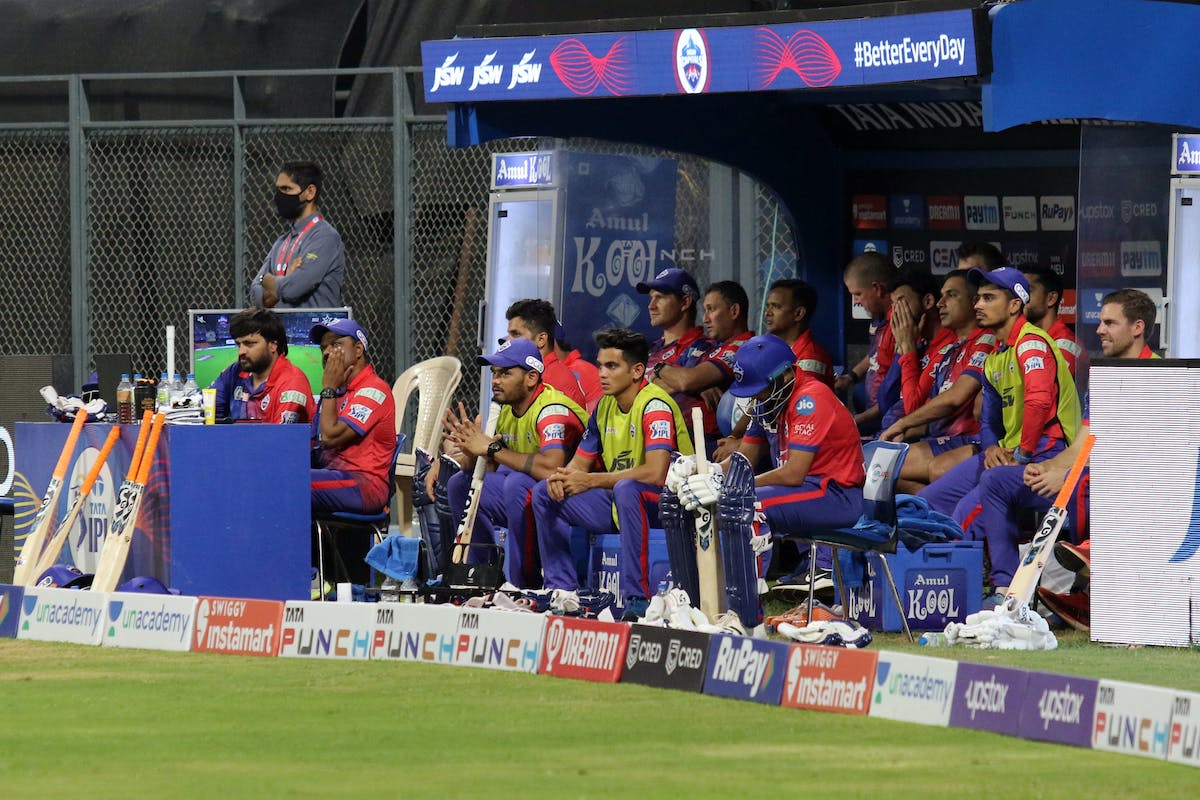 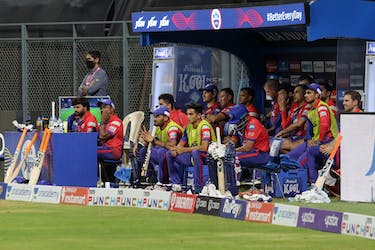 Disappointing what happened in the last over, not what we stand for: Shane Watson

Delhi Capitals (DC) assistant coach Shane Watson was not happy with the way things went down in the final over in the game against Rajasthan Royals (RR) at the Wankhede Stadium on Friday (April 22) and says that is not what his team stands for.

Needing 36 to win off the final over, Rovman Powell smashed three sixes off the first three deliveries, but the third delivery looked like it was over the waist. After much protest from the two batters on the field and everyone in the dugout, the umpires termed it legal, without consulting the third umpire.

An unhappy Rishabh Pant in fact signalled the batters to come off the field only to be stopped by Watson. DC eventually lost the game by 15 runs.

“It was very disappointing what happened in that last over. Unfortunately, we were in that position in the game where we were not able to put things together long enough throughout that game," Watson said at the post-match press conference.

"And look, in the end, what we at the Delhi Capitals don’t stand for is what happened. The umpire’s decision whether it’s right or wrong, we have to accept it. And someone running on the field is…we can’t accept and well it’s not good enough."

“In the end, the thing is you’ve got to accept the umpire’s decision whether it’s a good one or a not-so-good one. So in the end we’ve just got to get on with the game.  "

"And that’s the thing I was communicating at that point of time as well. To just make sure we get on with the game, whether we agree with a decision or not.

"Always taught as youngsters that you’ve got to accept the umpire’s decision and that’s what we should have done."

Watson also thinks that the break between the third and fourth delivery worked in RR's favour as Obed McCoy got a chance to regroup.

“It seems that way in the way the game panned out in the last couple of balls. There’s no question that when there’s a big stoppage of play like that, it changes the momentum," the former Australia all-rounder said.

"It gave Obed McCoy a little bit of time to regroup as well. In the end the way the game panned out, that stoppage did play into RajasthanRoyals’ hands. It was an unfortunate stoppage."

RR director of cricket Kumar Sangakkara added that neither the players not the support staff should have any say with the umpiring decisions.

"I think it is the umpires that control the game. There is a lot of pressure and tension in the IPL. Things can go either way, when you have a situation like that, in the end, the umpires control the situation," Sangakkara said.

"And the game went on. That's how I look at it. I don't think I can really dictate what is acceptable and what's not. At the end of the day, it is the players out there who play and the umpires have a tough job in terms of calling the game and our job as support staff is basically to support the players out there and let the game be played."