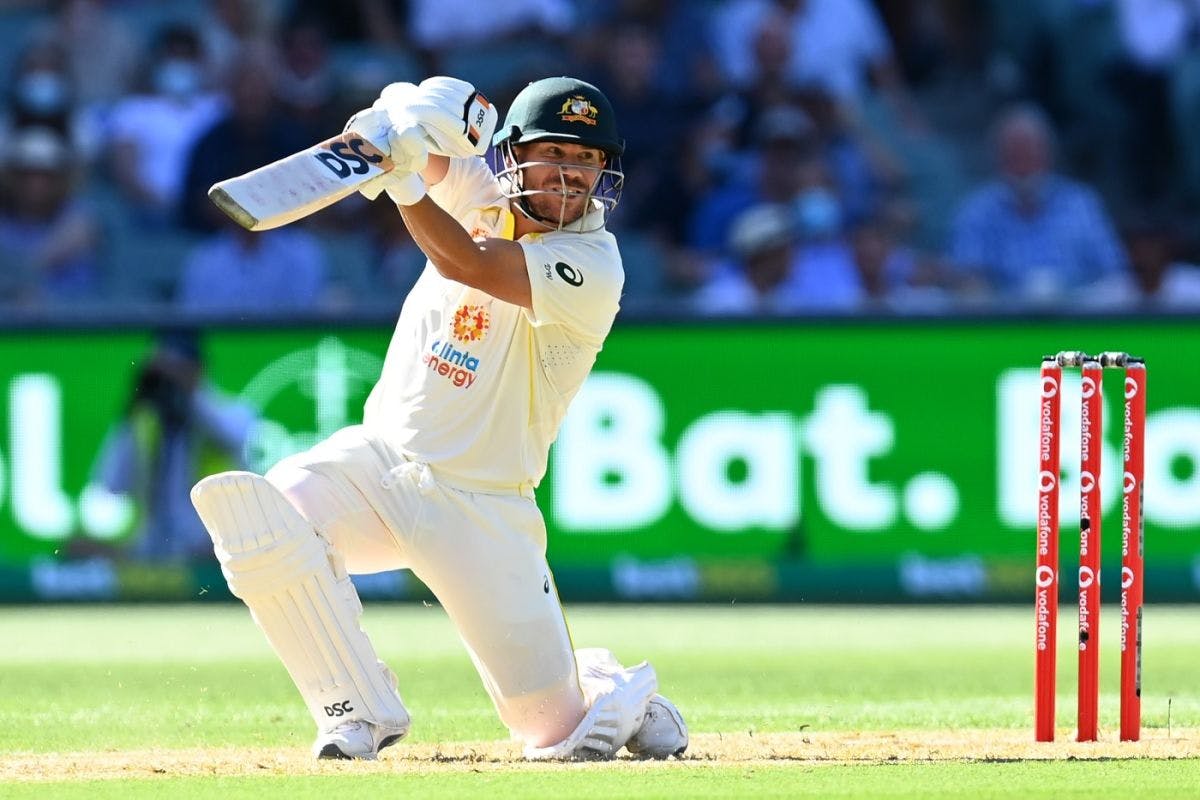 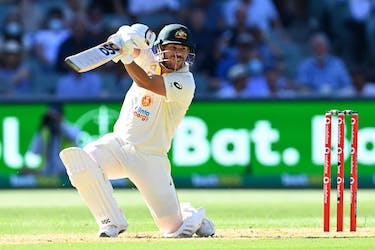 Currently, Cricket Australia are at loggerheads with Channel Seven which initiated legal proceedings against the CA

Cricket Australia have announced that Disney Star have won the rights to telecast the Australian matches in India, after their deal with Sony Sports expires after the 2022-23 season. The seven-year deal will see Star Sports telecasting men's international and women's international matches played in Australia as well as the BBL and WBBL.

CA CEO Nick Hockley said: "We are delighted to announce this new association with Disney Star from season 2023-24 onwards. Disney Star is synonymous with the game in India and we look forward to working with them to showcase the outstanding cricket played in Australia every summer.

"The magnitude of this association is testament to the enduring rivalry and respect that exists between Australian and Indian teams, the excitement and popularity of WBBL and BBL, and the high regard of Australian cricket in India and global markets more broadly.

"There was significant interest in our rights and we are very grateful to our current rights holder Sony for their partnership which will continue throughout this season."

Currently, Cricket Australia are at loggerheads with their host broadcaster Channel Seven which initiated legal proceedings against the CA citing multiple breaches in its agreement. Cricket Australia have also had a partnership with Fox Sports to telecast certain matches that go on their premium channel.