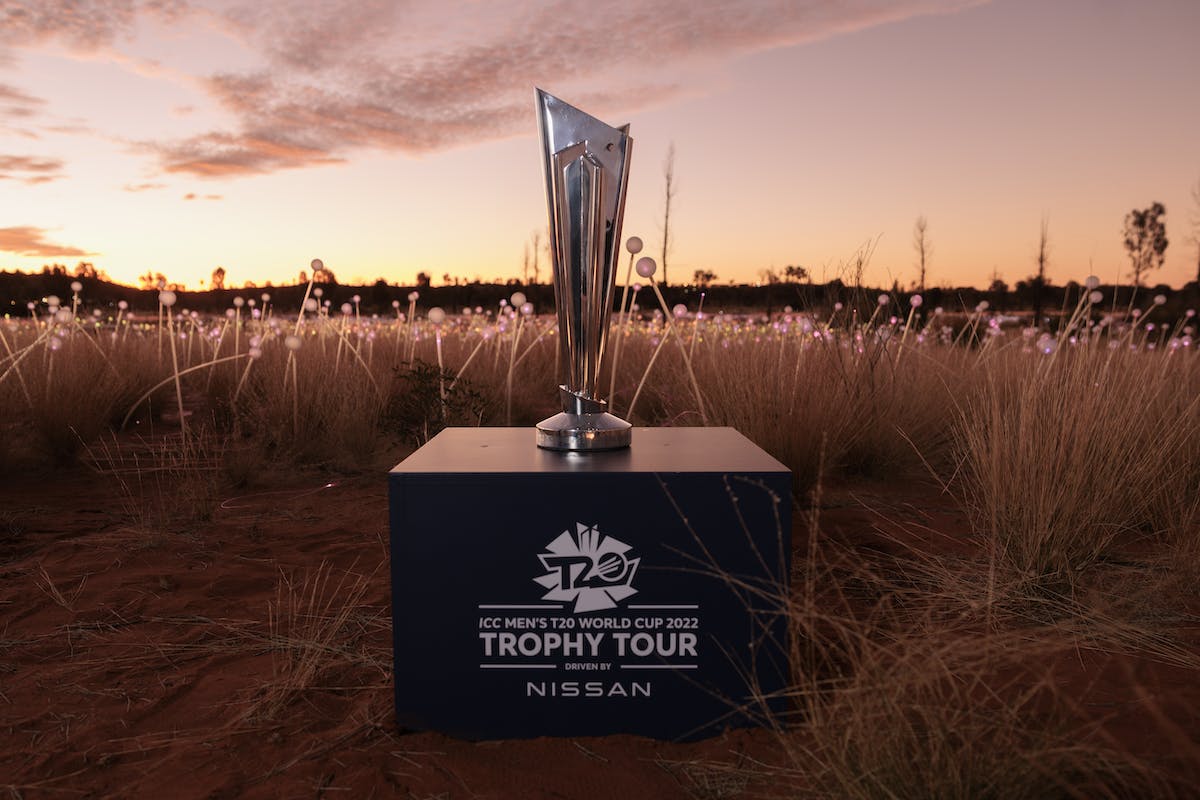 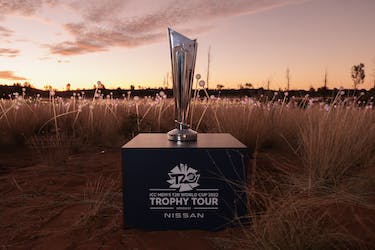 Disney Star have come to a sub-licensing agreement with Zee Entertainment Enterprises to share the TV rights of the International Cricket Council (ICC) for a four-year period while retaining the digital rights with themselves. In the current agreement, every single ICC match will be televised on ZEE Network, which is due for a merger with Sony Sports Television Network, in the Indian subcontinent. The decision is subject to the approval of the ICC Board.

"The association with Disney Star reflects our sharp, strategic vision for the sports business in India. As a one-stop television destination for ICC men's cricket events until 2027, ZEE will leverage the strength of its network to offer a compelling experience for its viewers and a great return on investment for its advertisers,” Punit Goenka, MD & CEO, ZEE Entertainment Enterprises Ltd said, in a statement jointly released by both media conglomerates.

K Madhavan, country manager & president, Disney Star, said, "By securing the IPL television broadcast rights for 2023-27 and now opting to retain only the digital rights for ICC tournaments for 2024-27, we have in place a balanced and robust cricket offering for our audiences across linear and digital.

“Over the years, Disney Star has strengthened the appeal of international cricket in India, enabling it to reach diverse age groups and cultural demographics across all parts of the country. As India's leading media house, we will continue to do so with our strong portfolio of cricket properties across television and digital."

In the next cycle there are major events like ICC Men's T20 World Cup (2024, 2026), ICC Men's Champions Trophy (2025), and the ICC Men's Cricket World Cup (2027) apart from other U19 events. However, Disney Star have decided to keep the Women’s rights entirely to themselves.

On Saturday, when the bid was opened in Dubai, Disney Star splurged $3.125 billion (INR 25,000 crore) for a four-year period, beating Sony’s bid of $1.6 billion (INR 12,700 crore) by almost 50%. That the numbers could go that far, despite Amazon Prime staying away from the auction, made everyone wonder if Star actually overpaid for the rights. But now, by sublicensing it, they are set to secure a big chunk of their portion while retaining their most-awaited audience for the digital space.