DK as cool as Dhoni in close finishes: Du Plessis 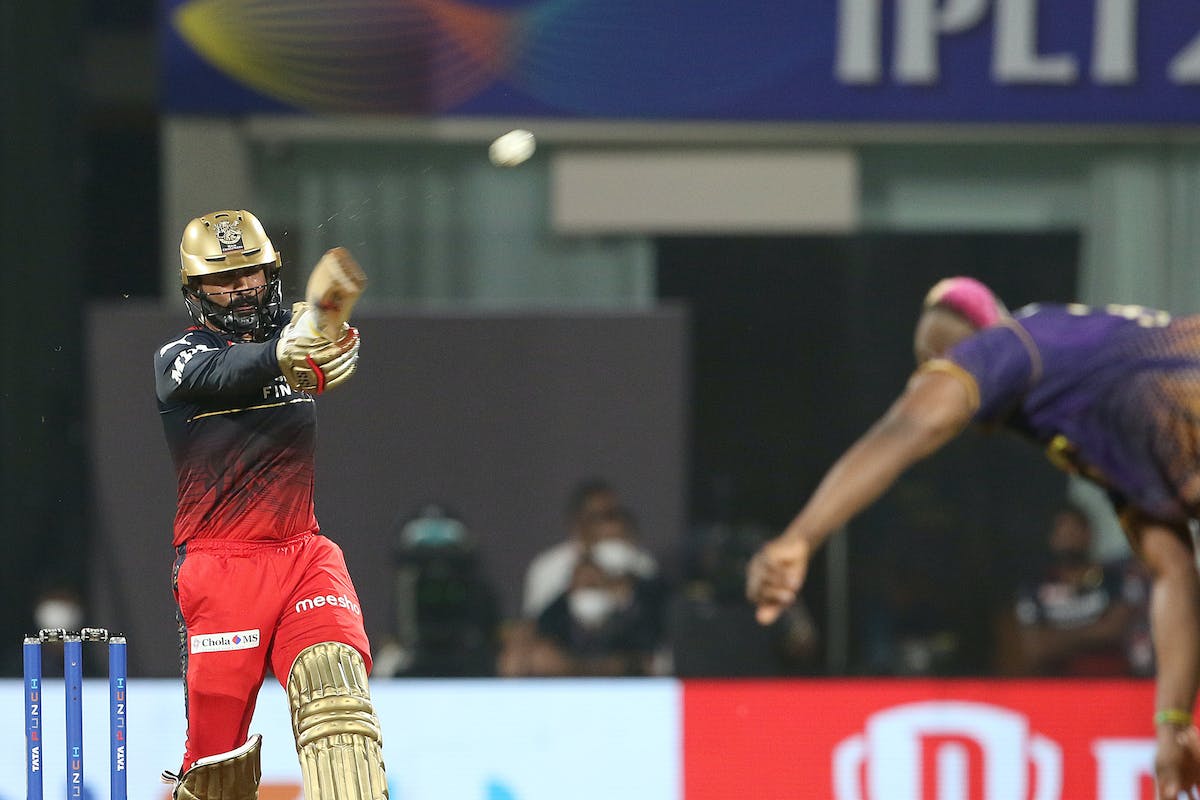 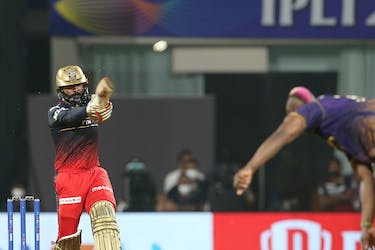 DK as cool as Dhoni in close finishes: Du Plessis

Chasing a lowly total of 129 at the DY Patil Stadium in Mumbai, RCB needed seven runs from the final over as Karthik smashed Andre Russell for a boundary and a six to bring up their first win of IPL 2022.

"In an ideal world, we would've liked to have won more convincingly but a win is a win," Du Plessis said in the post-match presentation.

"DK's experience helped in the end, cool-calm, runs weren't never really too far away. He's probably as cool as MS Dhoni can get in the last five overs," the South African added.

After losing their opening match to Punjab Kings despite scoring 205, Du Plessis was satisfied with a win in a match where runs came at a premium.

"Good win, obviously chasing small scores, you want to be positive and not leave it late, but it was good bowling from their seamers," he said.

"I thought this game was exciting. Before coming in to the bowl, I told the boys this game could define our character," Shreyas said. "The way we fought reflects our mentality Proud to have taken it till the last over."

Providing youngsters more confidence in pressure situation was behind Shreyas' decision to hand Venkatesh Iyer the penultimate over who went for 10 runs.

"At the end, I decided to go with Venky because he has some experience bowling at the international level. Important to give confidence to the players as early as possible," he added.