Donald to continue as Bangladesh's bowling coach for India series 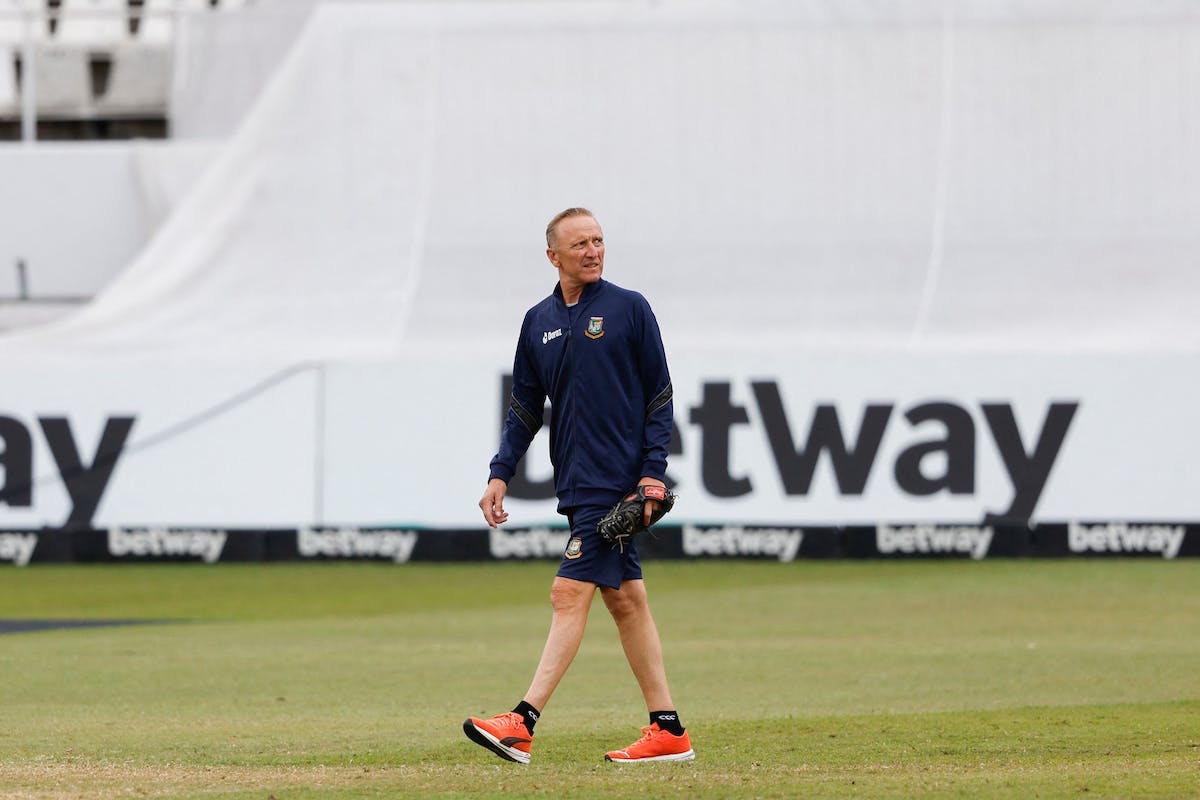 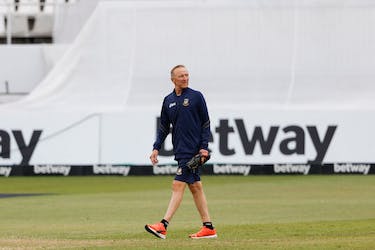 Donald to continue as Bangladesh's bowling coach for India series

The former South African player's contract was initially till the conclusion of the T20 World Cup, but he will remain in the role during their home series against India

Allan Donald, the current pace bowling coach of the Bangladesh national side, will continue in his role for the upcoming series against India at home.

India are set to tour Bangladesh for the first time since 2015 and will compete in three ODIs and two Test matches, which will be a part of the ICC World Test Championship.

Bangladesh have opted for a split coaching module, with Russell Domingo set to take over the reins of the side in Test cricket and the fifty-over format.

Ahead of the Asia Cup held earlier this year, the Board appointed Sridharan Sriram as the Head Coach of the shortest format till the T20 World Cup. It is understood that they will take a call on his future along with the other foreign coaches after the arrival of their president Nazmul Hasan from Australia post the completion of the World Cup.

The BCB seems to be happy with the performance of Donald and Sriram and are likely to get an extended run with the side after an improved outing of the team in the recently concluded World Cup.

"Donald did pretty well to guide Mustafizur during the tri-series ahead of the World Cup, and Fizz bowled relatively well in the global tournament," a top BCB official concluded.