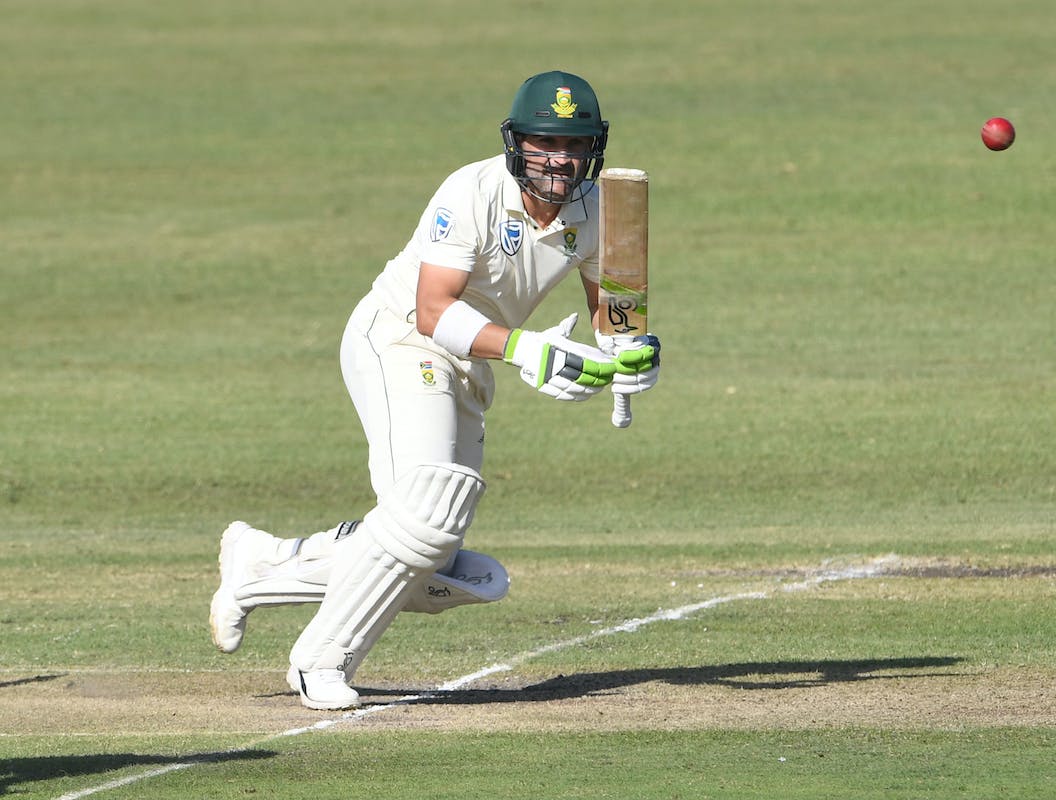 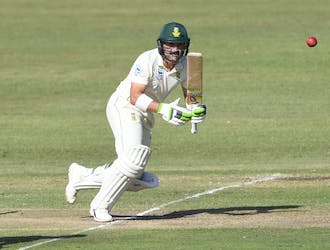 England, who have now won four Tests in a row will take on South Africa in a three-match Test series, starting Wednesday (August 17)

England will take on South Africa in the first Test of the three-match series, starting Wednesday (August 17) at Lord's.  England will be hopeful of extending the winning streak which now currently stands at four. Their aggressive approach in Tests has seen them chase down targets of over 270 four times in a row now.

Since Brendon McCullum and Ben Stokes came together, England have been playing high-octane cricket, especially when it comes to their batting, which has paid off. However, South Africa captain Dean Elgar believes England's approach, fondly referred to as 'Bazball,' says he does not see any longevity in this sort of brave cricket.

"The new England style is quite interesting. But I don't see that there's longevity in brave cricket because I see things evening out over time in Test cricket.

"There was often parity between England and New Zealand and had New Zealand taken their opportunities, and their catches, then things could have been very different. England would have come away with egg on their faces," Elgar told Wisden Cricket Monthly.

South Africa and England shared the ODI series, while it was the Proteas who came from behind to win the T20Is 2-1.  After the first Test at Lord's the action will shift to Old Trafford, Manchester and The Oval, London for the second and third Test respectively.