Don't think we are facing a second-string Indian side: Maharaj 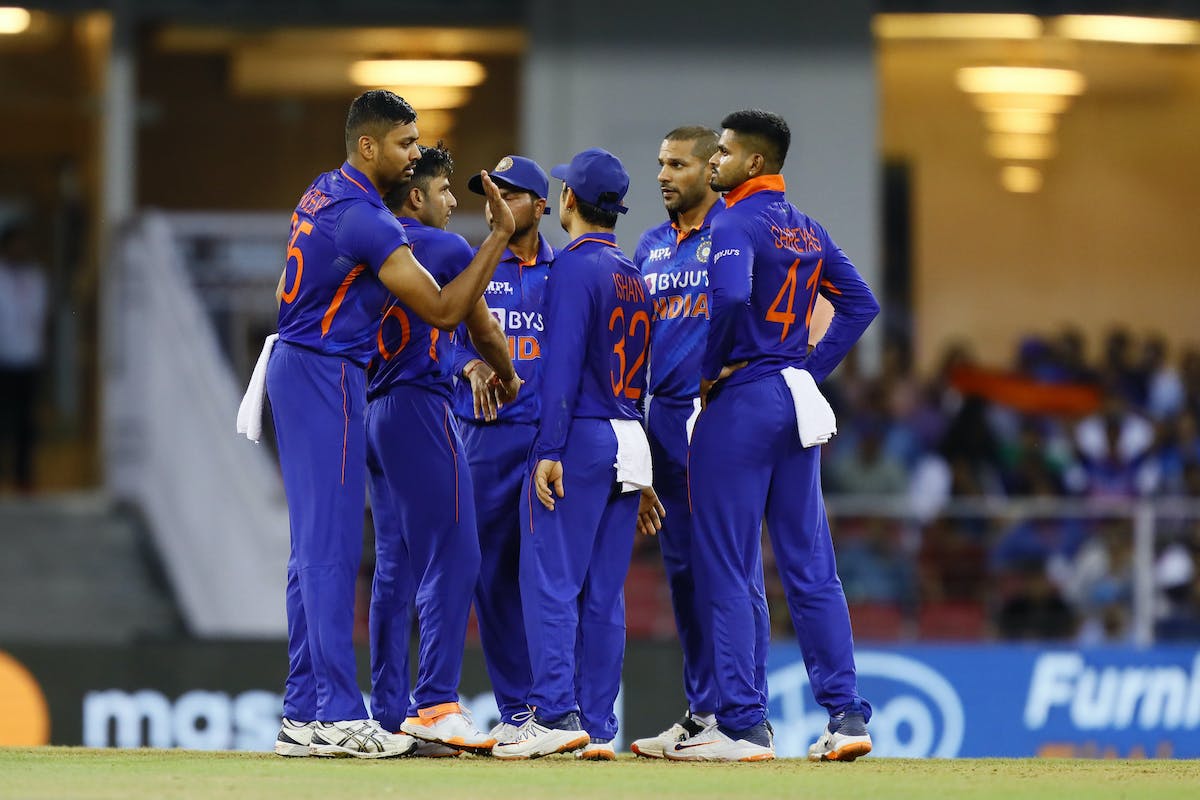 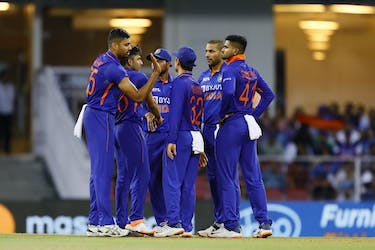 Don't think we are facing a second-string Indian side: Maharaj

South Africa spinner Keshav Maharaj felt that his team is facing a world-class Indian side in the ongoing ODI series even though the T20 World Cup squad led by Rohit Sharma have already begun their preparations in Australia.

The Proteas took a 1-0 lead in the three-match series by winning the first match in Lucknow by 9 runs.

"I don't think this is a second string Indian side. They have so much talent that they could field four or five proper international sides. Shikhar Dhawan has played a lot of ODIs and Shreyas Iyer has a lot of experience and there's someone like Sanju Samson," Maharaj said in the pre-match press conference on Saturday.

South Africa, who are grouped alongside India in T20 World Cup Super 12s Group 2, have to win all three ODIs in order to keep their qualification chances for the 2023 ODI World Cup alive. Meanwhile, India's T20 World Cup squad is currently training in Perth.

Maharaj said that the players are aware of their situation and were not distracted by Indian team's presence Down Under.

"We are aware that it is a quick turnaround before we leave (for Australia). The guys know that there is a World Cup in 2023 that we need to qualify for. I don't think its (Indian players landing in Australia) too much of a distraction for us," the left-arm spinner said.

South Africa are currently 12th the CWC Super League table after forfeiting their home series against Australia scheduled for January next year, to make space for the inaugural SA20. Top eight teams will directly qualify for the 2023 ODI World Cup in India.

Maharaj didn't stress on the importance of Super League points.

"There's always pressure when you play against a team like India. We are not focused on the (ODI) World Cup or the Super League points. We know that it is something we need to play for. We want to put in good performances and hopefully the rest will take care of itself."

South Africa began their India tour by losing the first two T20I games and the series. However, they bounced back by winning the third T20I and the first ODI. Maharaj felt that his team were finding their way into the series and need to work on starting well.

"In the first (T20I) game, we particularly didn't bat well. In the second (T20I), we did exceptionally well. Probably fell short on the bowling front. The third game was a more polished performance. We were finding our way into the series. We need to work on starting well," the 32-year old said.

Left-armer Tabraiz Shamsi had an off day in the rain-curtailed first ODI where he conceded 89 runs from his eight overs. Maharaj felt that they are not worried about Shamsi's form or confidence.

"I don't think he had a bad outing. Figures don't always tell you how someone's bowled. Indian batters had to take someone on and unfortunately it was him on that day. He got a crucial wicket and created an opening for us. Shamo (Shamsi) will be bounce  back  very soon," the Proteas' vice-captain said.

India will face South Africa in the second ODI at the JSCA International Stadium in Ranchi on Sunday.