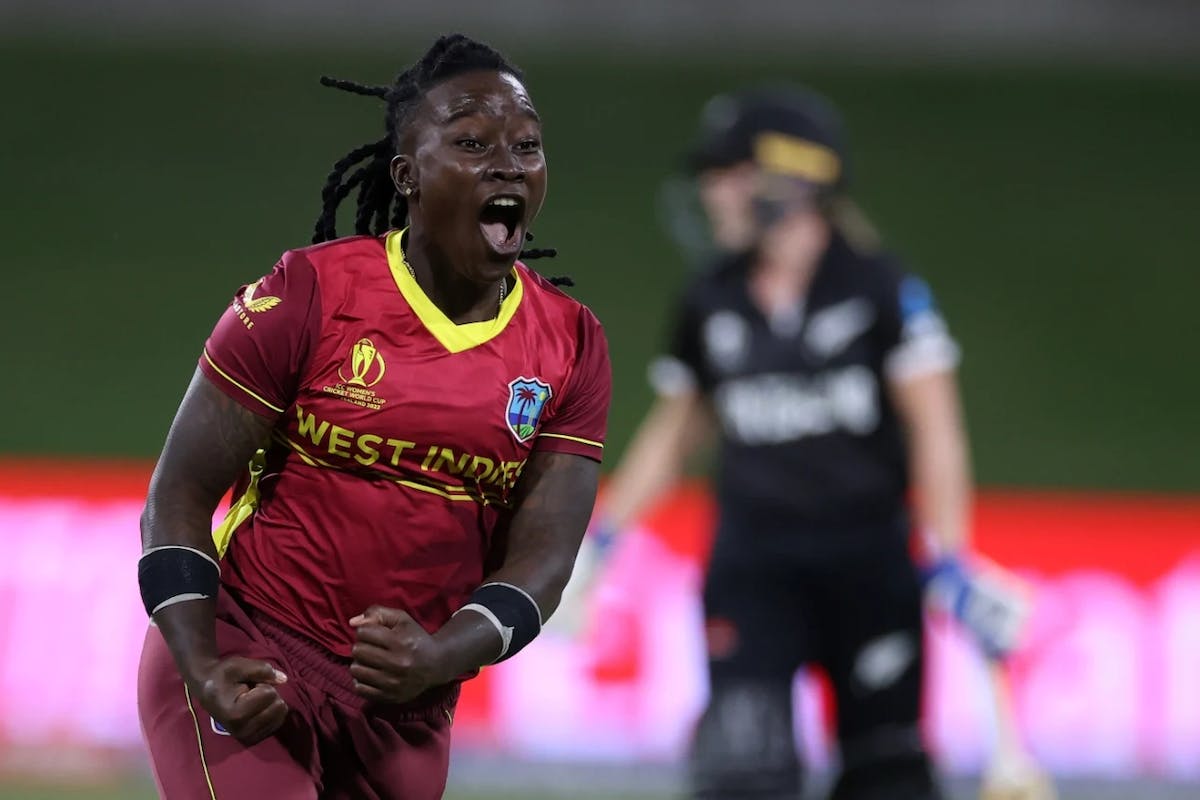 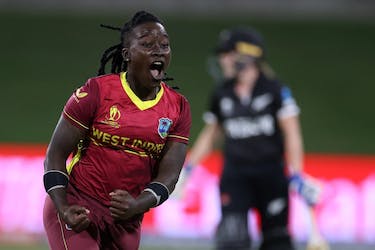 West Indies all-rounder Deandra Dottin has announced her retirement from the West Indies team because of the "non-conducive" team environment. The 31-year-old made the announcement via Twitter and said she is now looking forward to "playing domestic cricket around the world".

Dottin is currently in Birmingham, where she is featuring in the Commonwealth Games for Barbados. It will be interesting to see if she is available for the inaugural Women's CPL or not, considering the tournament will be organised by the West Indies board.

"There have been many obstacles during my cricket career that I have had to overcome. However, the current climate and team environment has been non-conducive to my ability to thrive and reignite my passion," Dottin wrote in her announcement.

Thanks to all for the love and support with in my past 14 years of playing cricket for West Indies! I look forward to be playing domestic cricket around the world pic.twitter.com/Vmw6AqpYQJ

"I am appreciative of the opportunities afforded to me and I have ruminated on my decision over a period of time. Playing for the West Indies and representing the region has been an honour.

"During my 14 years of playing, I have trained at my best and grown as a player physically, mentally and emotionally. It is the combination of this growth that has assisted me in reflecting on what is truly important to me.

"With much sadness but without regret, I realize that I am no longer able to adhere to team culture and team environment as it has undermined my ability to perform excellently."

Dottin, who made her international debut in June 2008, featured in 143 ODIs and 126 T20Is. The destructive right-handed batter slammed close to 6500 runs across two formats, studded with five centuries and 34 fifties. On top of that, she also claimed 134 wickets.

She retires as the second-highest run-scorer for  West Indies in both ODIs and T20Is. Dottin also own the record of the fastest Women's T20I century, having slammed a ton off just 38 deliveries against South Africa in 2010.