Dream is not just to play for India but to make the country win: Venkatesh Iyer 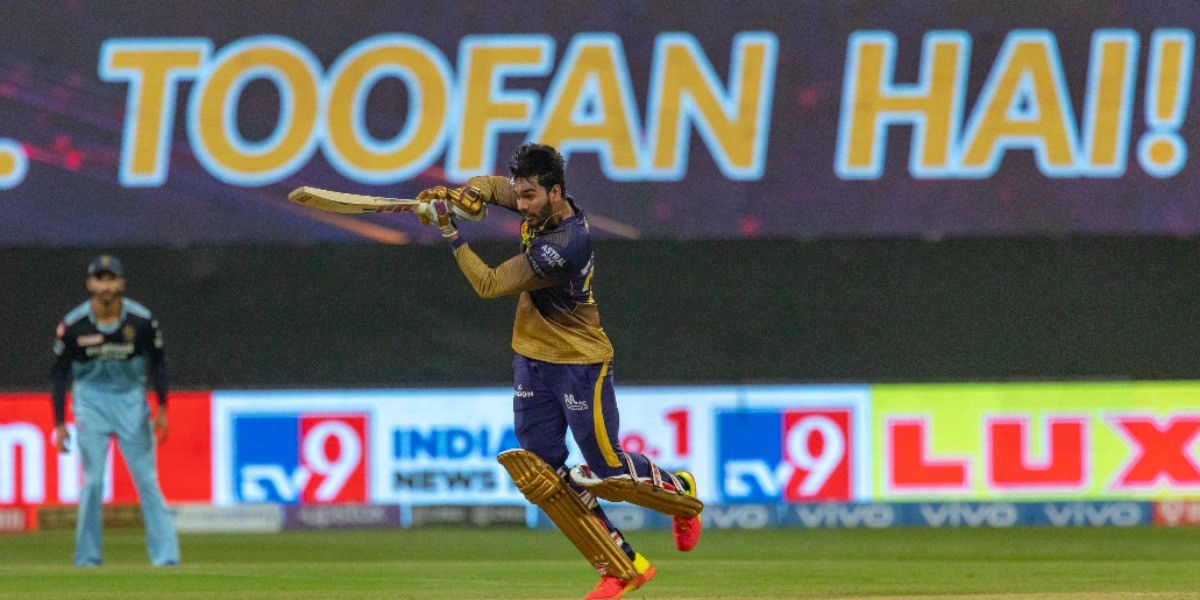 Dream is not just to play for India but to make the country win: Venkatesh Iyer

After an excellent performance in the Indian Premier League (IPL) 2021, Venkatesh Iyer has been drafted into the side for the T20 International (T20I) series against New Zealand.  He is one of many new faces in the team - an opportunity that has arisen as few players have been rested for the series.

While playing for India is a dream for many, Iyer says that it does not stop there and wants to contribute to the team's victories.

"I have been playing domestic cricket for a while now and not just me but my team progressed and that's the result I am getting. The dream is not just to play for the country but to make the country win," said Iyer in a video posted by BCCI.

"It was not a typical first day. Everyone was welcoming towards the new players and I had a wonderful practice session and I got to learn a lot. I think a huge credit should go to our throwdown specialists. They are playing a big role in grooming our batters," he added.

Iyer adds that he wants to learn as much as he can from the newly-appointed head coach Rahul Dravid.

"I just want to learn whatever I can from Rahul sir. He being a stalwart, a legend, has a lot to share. It's just about how we will and we will pick things depending on every situation. I have come with a blank mind," said Iyer.

Avesh Khan too has received a call-up to the India side after a good show for the Delhi Capitals (DC) in IPL 2021. Incidentally, Avesh is Iyer's teammate at Madhya Pradesh and was the one who broke the news of their India selection.

"Avesh broke the news to me. I was in my room he came to me and said that both of us got selected. I was happier for him than for me. I have seen him grow. Not just a cricketer but as a person," said Iyer.

"We are neighbours, we play for the same association and we share a good bond. We have been room partners for half a decade now, so I know him in and out and I have seen the struggle Avesh has gone through and the grind he has put in," he added