Duckett and Jennings return to England's Test side for Pakistan tour 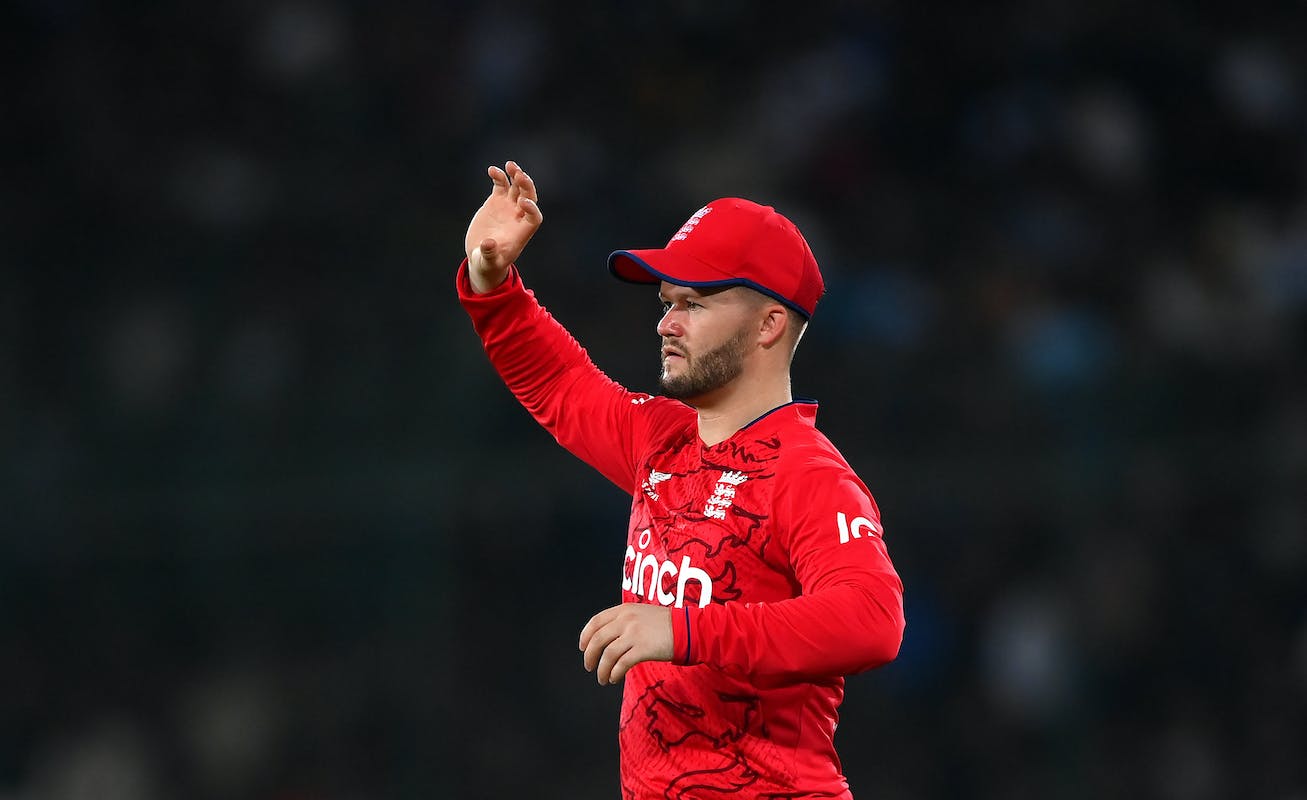 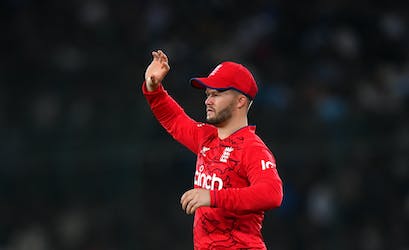 Duckett and Jennings return to England's Test side for Pakistan tour

Duckett made his Test debut in 2016 and played four matches in the same year against Bangladesh and India before being dropped from the team. He scored 110 runs from seven innings including a fifty. The 27-year old's impressed in the T20Is against Pakistan with 146 runs from seven matches at a strike rate of 159.6.

Jennings also made his Test debut in 2016 against India and scored a hundred in his first innings at Mumbai. The opener played 17 Tests and scored 781 runs at an average of 25.19. He last played against West Indies in February, 2019. The Lancashire man finished as County Championship's top scorer with 1,233 runs at an average of 72.52 with five centuries.

Surrey youngster Jacks amassed 648 runs in the County Championship 2022 from 15 innings at an average of 54. Liam Livingstone, who received a full contract from ECB on Tuesday, received his maiden Test call-up.

Mark Wood also returned to the red-ball side after being sidelined for six months due to an elbow injury. Stuart Broad has not been included as he opted for paternity leave. Ollie Robinson, Jamie Overton, James Anderson and captain Ben Stokes, will be England's pace options besides Wood.

"We are looking forward to touring Pakistan as a Test team for the first time since 2005. It will be a historic tour and a compelling series against a good side," ECB director of men's cricket Robert Key said.

England have played seven T20Is in Pakistan which they won by 4-3 and will play three Tests in Rawalpindi, Multan and Karachi from December 1-21.