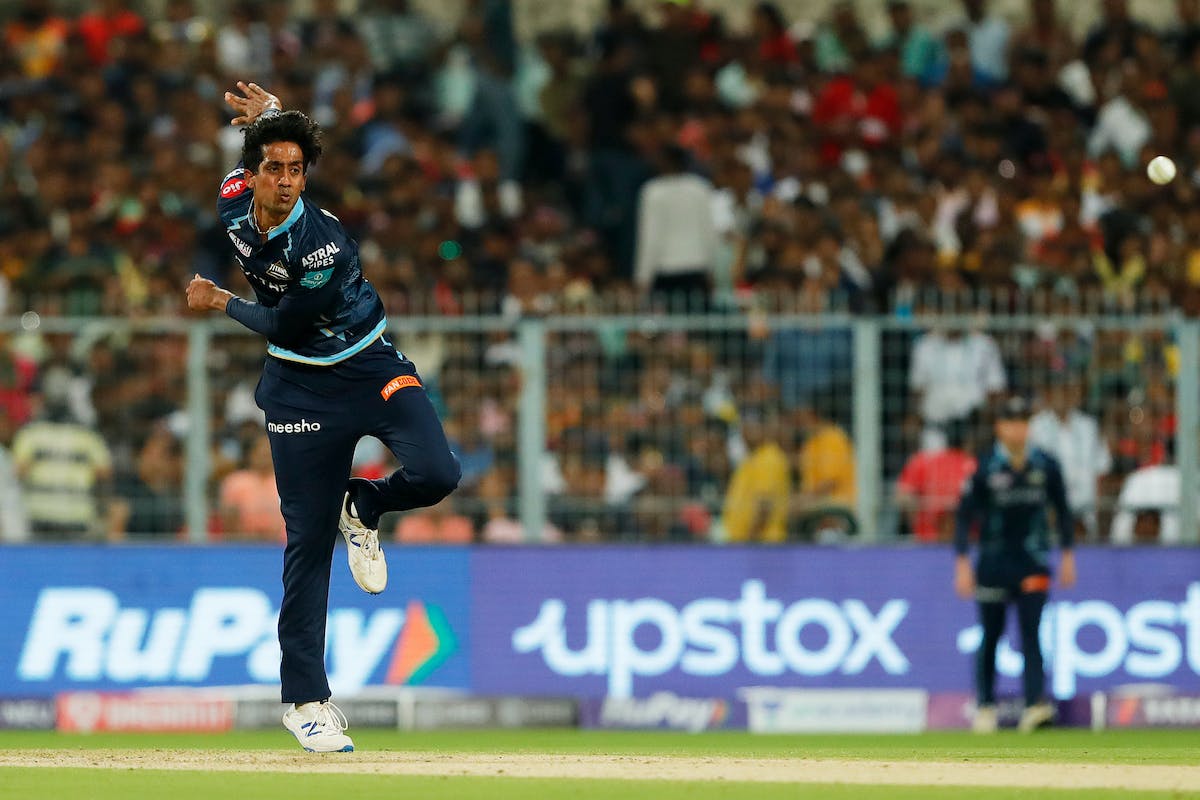 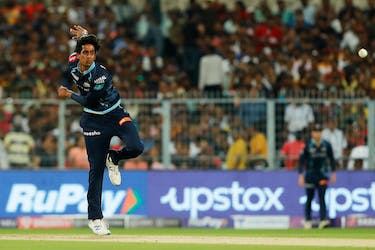 In the other semifinal, West Zone set Central Zone a target of 501 after Het Patel and Armaan Jaffer scored fifties

Left-arm spinner R Sai Kishore stole the show with a seven-wicket haul as South Zone seized the all-important lead against North Zone on the third day of the Duleep Trophy semifinal in Salem, Tamil Nadu on Saturday.

Tamil Nadu spinner Sai Kishore, who has been impressive in the white ball formats, came up with a superb showing, snaring seven wickets as North Zone were for dismissed for 207 in 67 overs.

Resuming at 24/0, Dhull and Manan Vohra (27) pushed North Zone's first innings score to 67 before off-spinner K Gowtham (2-68) removed Vohra. Dhull, who had slammed a ton in the quarterfinal against East Zone, followed Vohra into the pavillion four runs later as he nicked Sai Kishore to keeper Ricky Bhui.

Sai Kishore broke the partnership when he trapped Rana leg before and then ran through the lower order with Sindhu waging a lone battle at the other end.

Sai Kishore, who won the IPL 2022 title with Gujarat Titans, finished with 7-70 as South Zone secured a massive lead of 423 runs.

South did not enforce the follow-on and chose to bat a second time. Rohan Kunnummal, who scored a ton in the first essay, came with a quickfire 77 (72 balls) as South ended the day at 157/1.

West Zone reduced Central to 33/22 after setting a massive target of 501 in the other semifinal in Coimbatore. Prithvi Shaw, who went after the bowlers on Friday and hit a whirlwind ton, continued to torment to Central as he moved to 142 from 140 balls (15x4, 4x6) to help extend the lead.

Shaw was dismissed by Karan Sharma with the West score at 200 but that did not end Central's ordeal. Armaan Jaffer (49) and wicketkeeper-batter Het Patel (67) frustrated the opposition attack and put the match virtually out of Central's grasp.

Patel was the last wicket to fall for 67 as West were bowled out for 371. Left-arm spinner Kumar Kartikeya Singh was the best among Central bowlers taking three wickets to add to his first innings haul of 5-66.

When Central began its chase of 501, Chintan Gaja struck an early blow by removing Yash Dubey (14). Later, spinner Shams Mulani got Himanshu Mantri (18) to leave the team in trouble at 33/2 with the last day's play remaining.