Duleep Trophy to be held in Tamil Nadu, final in Coimbatore: Report 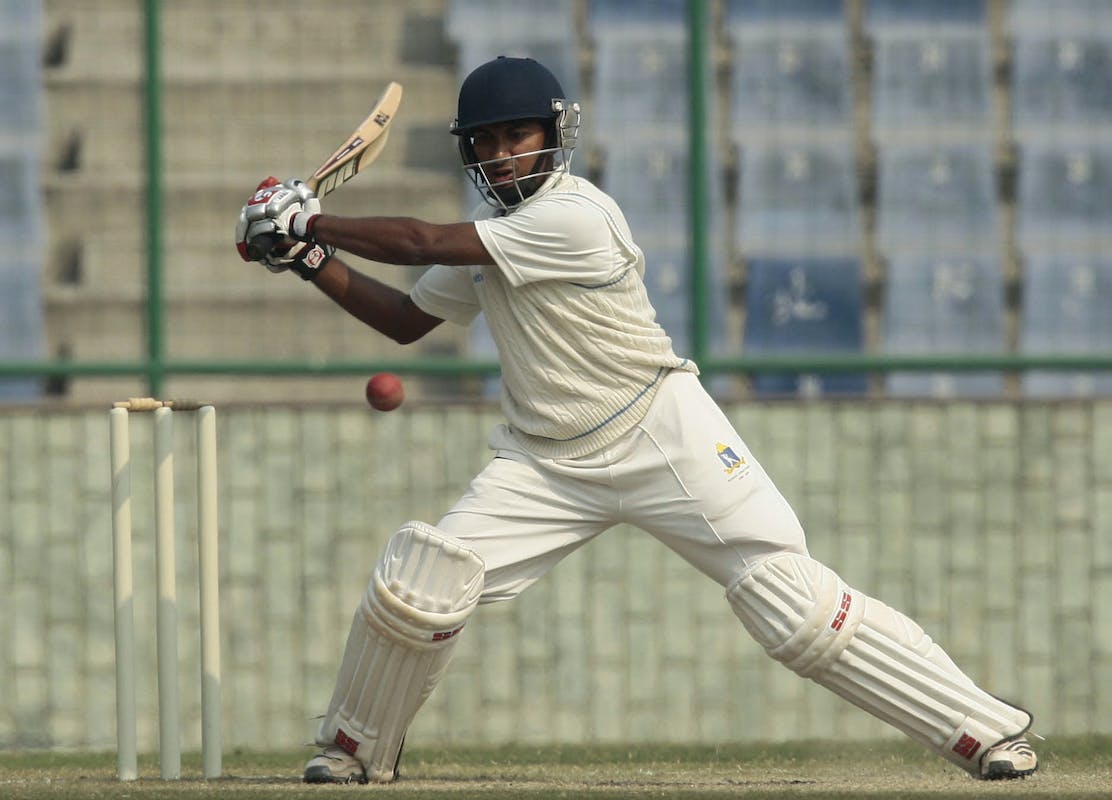 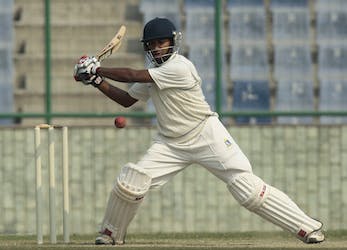 Duleep Trophy to be held in Tamil Nadu, final in Coimbatore: Report

The Duleep Trophy has returned to the domestic calendar after a three-year hiatus and the entirety of the 2022 edition of the competition is set to be played in Tamil Nadu. The BCCI, earlier this month, had announced that the Duleep Trophy will be held between September 8 and 25, and according to a report from The New Indian Express, Coimbatore, Chennai and Salem have been shortlisted as the three venues for the reason. The SNR College Cricket Ground in Coimbatore, which hosted the TNPL 2022 final, is expected to host the final of Duleep Trophy.

“The BCCI has picked three venues for the five matches. The first match will take place at Chepauk before moving to Coimbatore, from where they will take the road to Salem for the semifinals. The plan is to host the final in Coimbatore,” TNCA secretary RS Ramasaamy told TNIE.

The reason for the BCCI zeroing-in on Coimbatore and Salem, according to an official in the know, is because both the cities are ‘very well connected’ in terms of air travel and hotels. The board, it is believed, also shortlisted the two cities with one eye on taking the game to new centres.

“The plan is to take the game to the new centres and when we looked at it, these cities very much fit the bill as they are very well connected in terms of air travel and hotels. Since, other venues are busy preparing for the domestic season, the BCCI felt Coimbatore and Salem will be ideal as the pitches and outfield are already in good condition,” the newspaper quoted an official as saying.

The Duleep Trophy, in fact, is set to be the curtain raiser for the 2022/23 Indian domestic season. It’ll be followed by the Irani Cup, Syed Mushtaq Ali Trophy, Vijay Hazare Trophy and finally the Ranji Trophy.