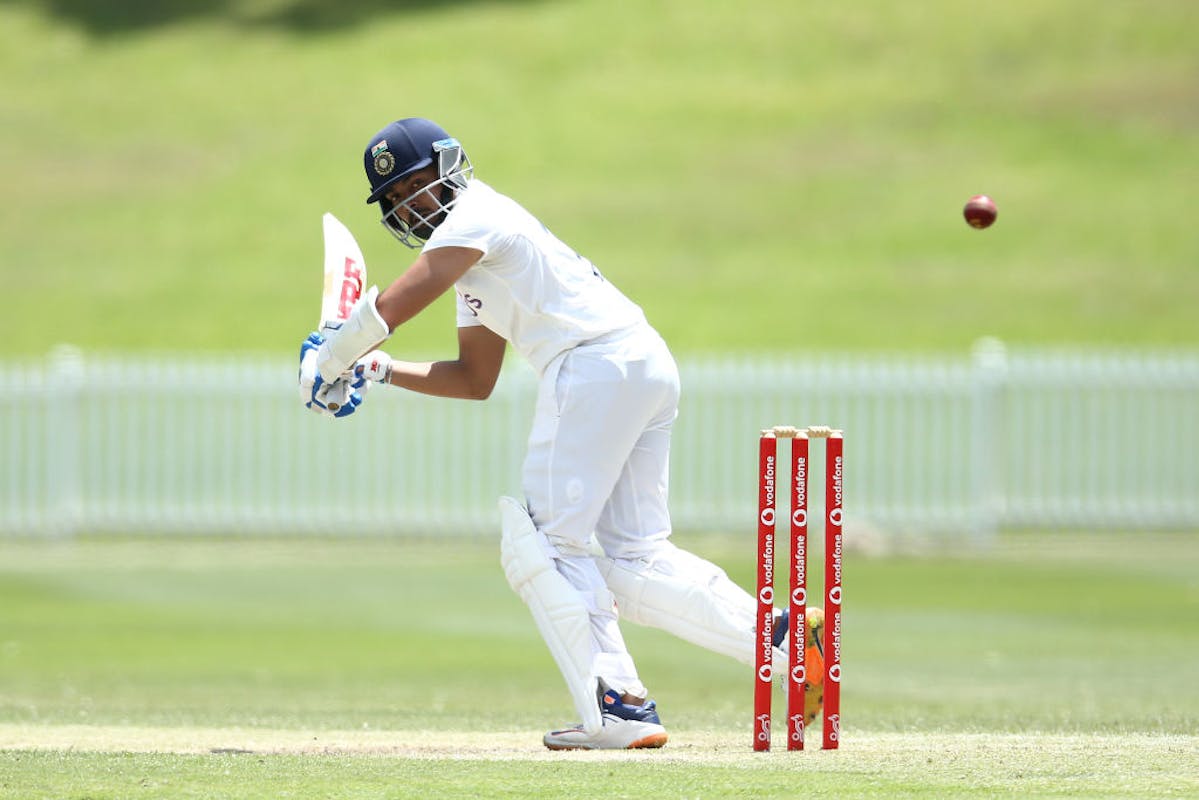 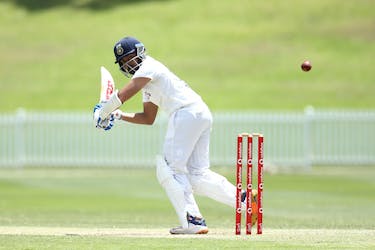 In the other semifinal, South Zone declared their first innings at 603/8 after Ricky Bhui slammed an unbeaten 103

Ricky Bhui made an unbeaten 103 while Baba Indrajith hit a half-century as South Zone posted a massive first innings total of 630/8 before declaring on the second day of their Duleep Trophy semifinal against North Zone here on Friday.

Resuming at overnight 324/2, the South batters continued to pile on the runs. Captain Hanuma Vihari, who was batting on 107 overnight, extended his partnership with Indrajith (65, 104 balls, 4 fours) to 105 runs before being trapped LBW by left-arm spinner Mayank Dagar (3 for 184).

From 440/5, Bhui and the others added 190 runs before skipper Vihari declared the innings. On day one, opener Rohan S Kunnummal smashed a ton on Duleep Trophy debut to put South Zone in control.

West hits back to bundle out Central for 128

In Coimbatore, Prithvi Shaw was in roaring form as he hammered an unbeaten 96-ball 104 (11 fours, 3 sixes) as West Zone ended at 130/3 in the second innings to extend their lead against Central Zone to 259 runs.

West Zone bowlers came to the fore and dismissed Central Zone for 128 in the first innings, a lead of 129 runs after being restricted to 257.

Shaw then made sure that West took control of proceedings with a blistering knock. After a ton in the quarterfinal against North East Zone, Shaw demonstrated his batting skills by tearing into the Central zone attack.

Even as Shaw went about smashing the bowlers around the park, West lost three wickets, including that of Yashasvi Jaiswal and captain Ajinkya Rahane.

Before that experienced pacer Jaydev Unadkat (3-24) did the early damage while spinner Tanush Kotian picked up three wickets, including that of Karan Sharma, to stifle the Central line-up.

Resuming the second day at overnight 252 for nine, West were able to add only five more runs to the score.

Rahul Tripathi fell to pacer Aniket Choudhary (2 for 48) for 67 to signal the end of the West innings. Left-arm spinner Kumar Kartikeya Singh was the most successful bowler, finishing with 5-66.

Apart from Tripathi's half-century, opener Prithvi Shaw made 60 (78 balls, 10 fours) and Shams Mulani (41). Central Zone innings was rocked early when Unadkat got Yash Dubey LBW for 4. After a partnership of 28 runs, Himanshu Mantri fell on 11 runs to Unadkat.

Chintan Gaja (1 for 25) and Atit Sheth (2 for 27) also picked up wickets at regular intervals as Central slipped to 94 for seven. Venkatesh Iyer, who has featured for India in the ODIs and T20s, hit two fours and a six in his brief stay before falling to Kotian for 14.