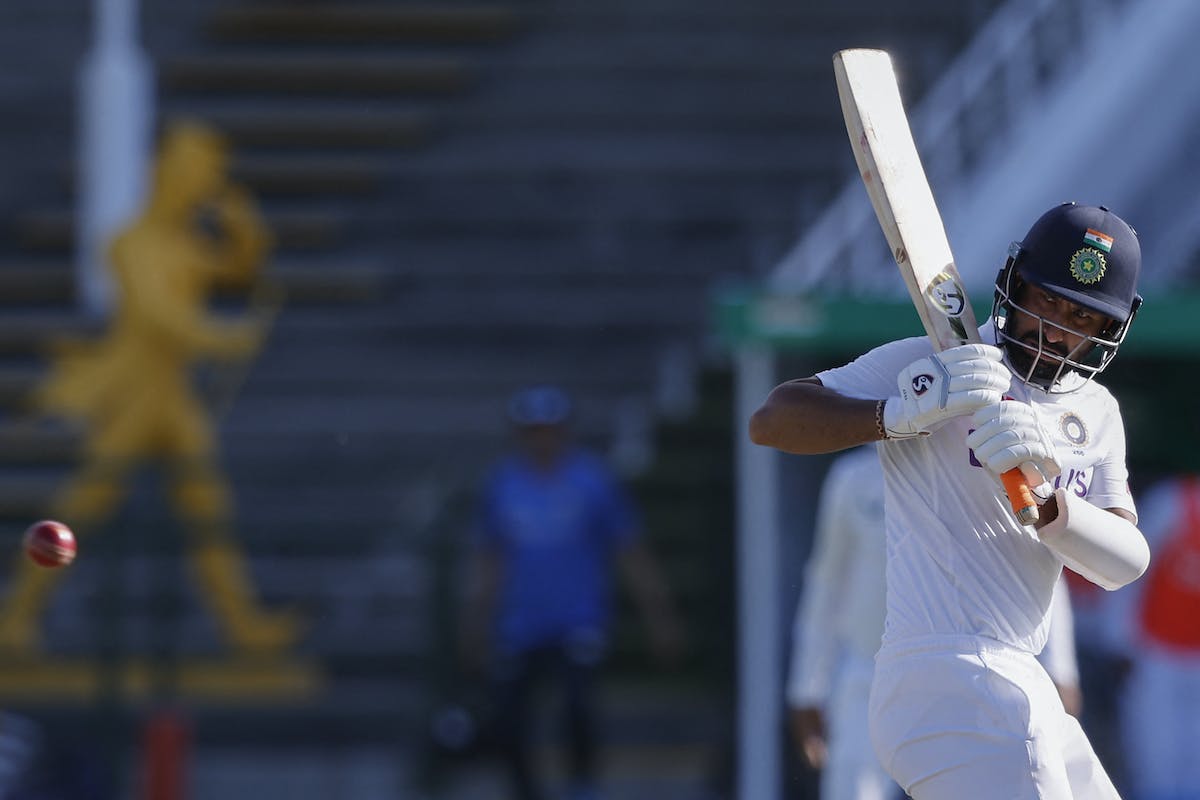 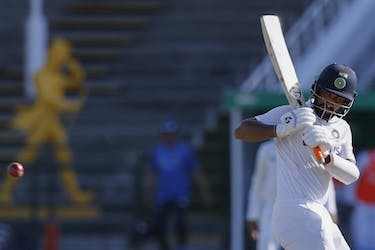 India A were anchored by an unbeaten 144 by captain Abhimanyu Easwaran as they took a first innings lead of 72 runs against Bangladesh A on the second day of the second unofficial Test at Sylhet on Wednesday.

Easwaran was supported well by fifties from Cheteshwar Pujara (52) and KS Bharat (77) as they finished the day at 319/5.

After starting the day at 11/0, the visitors lost Yashasvi Jaiswal, who scored a hundred in the first game, in Musfik Hasan's bowling. Pujara, then added 119 runs with Easwaran while spent three hours at the crease and facing 124 balls.

The experienced batter was dismissed by part-timer Mominul Haque as the hosts found a way in the match by removing Yash Dhull (17) and Sarfaraz Khan (0).

Keeper-batter Bharat then added 151 runs with Easwaran to take the score past 300. The pair batted for over two and half hours before Bharat was dismissed by Sumon Khan.

Earlier on day one, Mukesh Kumar's 6-40 helped India A bundle out Bangladesh A for 252.