ECB announce Ashes 2023 schedule; no Tests in August for first time in 139 years 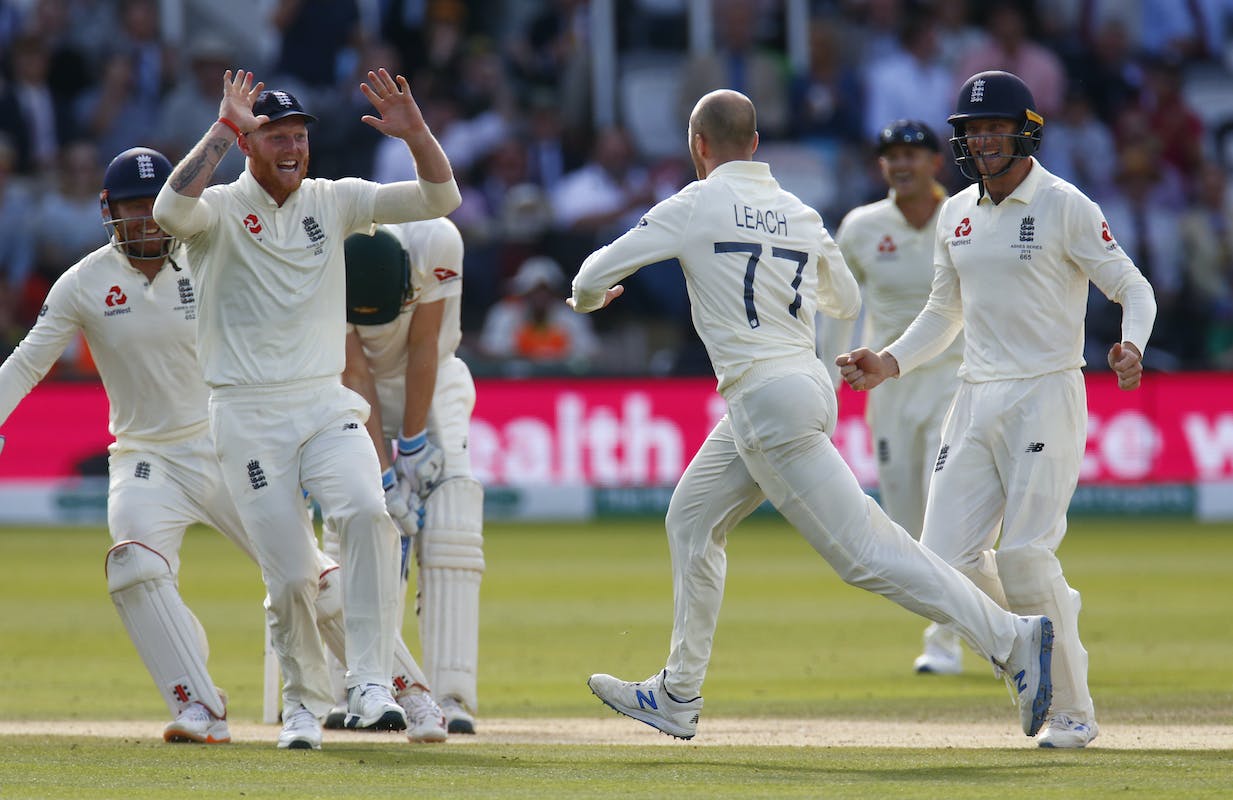 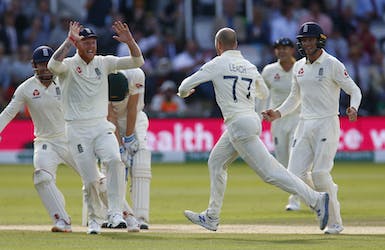 ECB announce Ashes 2023 schedule; no Tests in August for first time in 139 years

The English home summer, however, will kick-off with a one-off Test against Ireland at Lord’s

The 2023 Ashes fixtures have been announced, and in a 139-year first, there will be no Tests played in August, with the five-match series concluding on the 31st of July. The punishing schedule sees England and Australia play five Tests in a span of 46 days.

The venues set to host the 2023 Ashes are the same as 2019, with the series set to be played at Edgbaston, Lord’s, Headingley, Old Trafford and The Oval. The Edgbaston Test will serve as the curtain-raiser for the series set to start on June 16th, post which the two sides will lock horns at the Home of Cricket between June 28 and July 2nd.

The caravan will move to Headingley after that, the Leeds Test set to be played between July 6th and 10th, while Old Trafford, the venue where Australia retained the Ashes three years ago, will host the fourth Test between July 19 and July 23. The five-Test series will conclude at The Oval on July 31st.

The home summer for the Men, however, will not kick-off with The Ashes. The ECB have confirmed that the Three Lions will host Ireland in a one-off Test at Lord’s in the first week of June, the encounter expected to serve as the curtain-raiser for the home summer and a prelude for The Ashes. It will incidentally be the second time England will face Ireland at Lord’s in a Test match, the first coming in 2019 where the visitors gave the Three Lions a major scare.

It has also been confirmed that the England Men will host New Zealand for an ODI series next summer.

The Women’s Ashes will kick-off a week after the Men’s Ashes, with a five-day Test at Trent Bridge. Incidentally, the Test match will be England Women’s first over five days on home soil.

“Next summer will be huge for England Women and England Men. There are few events more special in English sport than a home Ashes series and I know that Heather, Ben, and their teams, will be excited and driven by the challenge of regaining the Ashes.

“I am particularly delighted that we have announced our England Men and England Women’s fixtures side by side for the first time, meaning that supporters can enter the ballot or register interest for any fixture on the same day. June and July will be very special months for cricket in this country with the buzz of two Ashes series taking place simultaneously.

“The women’s game continues to grow and we have clearly entered another phase in terms of the demand for elite women’s sport. We’ve seen record numbers flock to stadia for the second season of The Hundred. Now we want to give more fans the chance to watch England Women in person next summer as they compete for the Ashes on home soil.”