ECB open to private investment in The Hundred 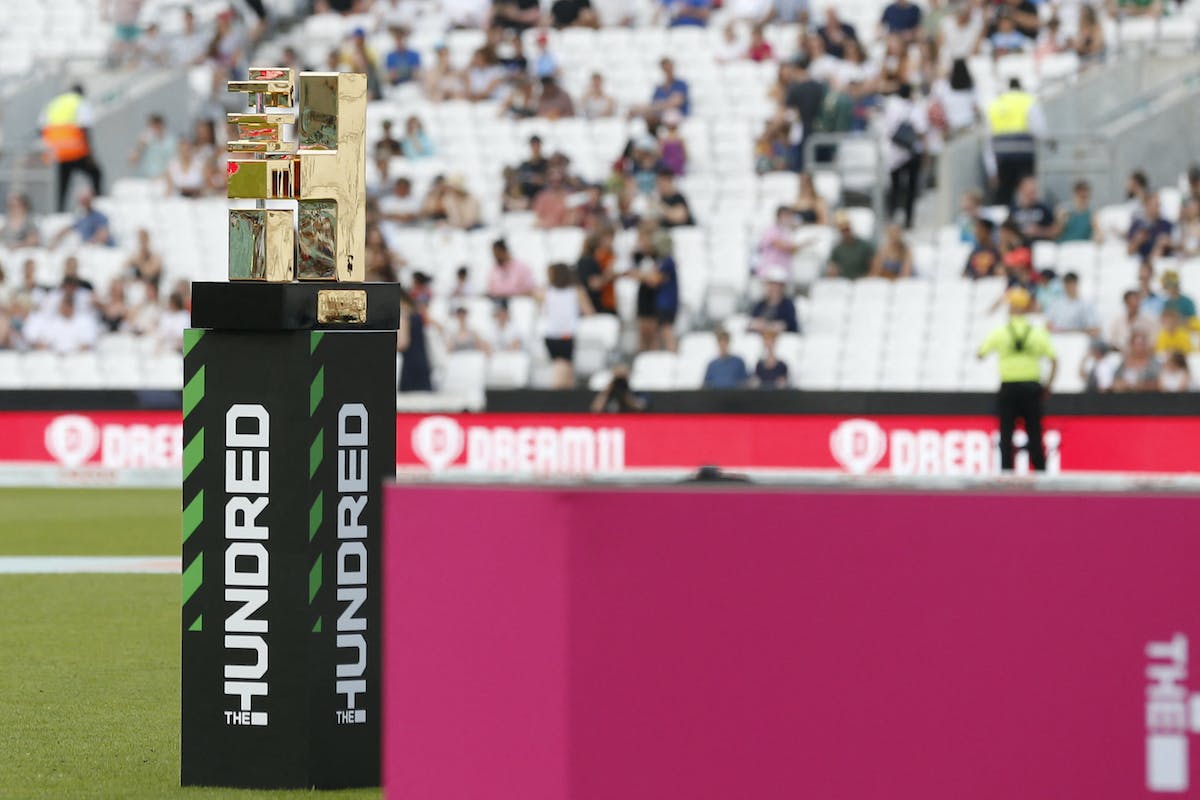 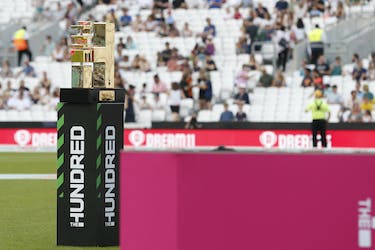 ECB open to private investment in The Hundred

According to Thompson, the value of the Hundred could be £1 billion (US$1.2 billion), and he is expecting more offers around the same

Recently, Sky News reported that Bridgepoint Group, a London-listed buyout firm, approached the England and Wales Cricket Board (ECB) with a proposal to invest a sum of around 300 million pounds for a 75% stake in the Hundred, but ECB's chair Richard Thompson has valued the competition way more than the offer.

According to Thompson, the value of the Hundred could be £1 billion (US$1.2 billion), and he is expecting more offers around the same while clearing that the ECB would intend to keep the overall control of the competition.

"We have received an offer, and I can't comment on the actual offer," Thompson was quoted as saying by ESPN Cricinfo. "I would not be surprised if there are other offers. There's a feeding frenzy in broadcasting rights of tournaments at the moment, so that reality of more interest in the game is bound to materialise. I'm determined we're not going to be opportunistic about this, we're going to be strategic. The tournament's only two years old. Clearly there's a value in it, and we expected there to be interest. Let's see how things play out.

"We understand there's value in the tournament and teams, there's a lot of other untapped value in the game that goes beyond the Hundred as well. We shouldn't fixate over one thing. What we won't do is be opportunistic. We'll think things through, and understand that we won't sell the game short. Lucknow Super Giants, one team in the IPL sold for a billion. One team. That should establish a benchmark of value. I think we've got a long way to go before we do something. If offers want to be made, they will be made.

"We can't disclose what was in the offer, but it wasn't what it appears to be," he added. "We'll continue to talk to the county chairs about this, and if this was an absolutely game-changing offer that would wipe out the debts of English cricket, of course we would look at it. But it isn't. I don't think people are giving money away at the moment, so I'd be surprised if someone came along with an offer you'd have to stop the press for and reflect on. But who knows?"

As a matter of fact, The Hundred was seen as a parallel revenue stream for the ECB, who wanted to do away with the overdependence on International cricket. However, crucial to the marketing strategy was the free-to-air concept of it, but that deal is yet to be negotiated beyond the 2025 season.