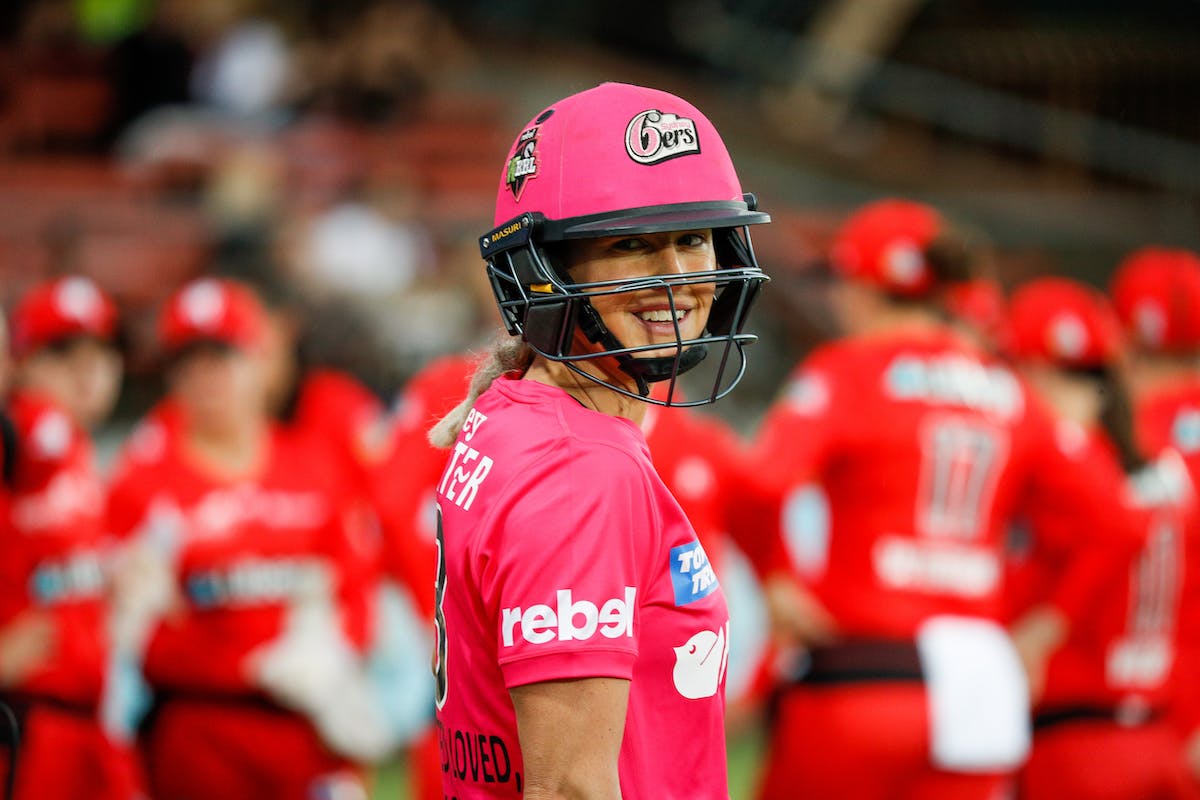 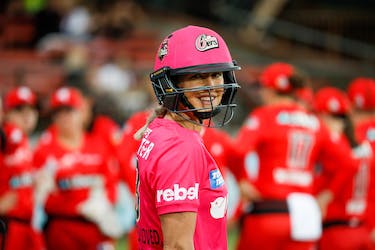 Ellyse Perry, the second-highest run-getter in Women’s Big Bash League (WBBL) history, has signed a one-year extension and will be featuring for the Sydney Sixers in the forthcoming edition of the competition, where she’ll also be captaining the side. The incumbent skipper of the Sixers, Perry’s future with the side was earlier uncertain, but the decorated all-rounder has committed her immediate future to the two-time champions, who last won the WBBL title back in the 2017/18 edition.

"The club has been such a significant part of my career, and I am especially proud of what the team has been able to achieve both on and off the field over the last seven years, especially in terms of engaging and inspiring lots of young girls and boys to be involved in cricket," ESPN Cricinfo quoted Perry as saying.

"I'm really looking forward to the challenge this season presents, and also the opportunity to play at home again."

The 2021/22 edition was a forgettable one for the Sixers, who finished bottom, but Perry, nevertheless, stood out, amassing 358 runs while also taking 5 wickets. The two-time champs will have a new coach in the forthcoming season in the form of Charlotte Edwards, and the legendary English batter lavished praise on Perry.

"I am elated that Ellyse has re-signed with the Sixers, and am very excited about working closely with her to return the club to the finals in WBBL08," Edwards said.

"Ellyse has been one of the world's best players for a long, long time, and is part of the fabric of the Sydney Sixers. I have no doubt she will continue to lead the team by example as we look to play an attacking, exciting brand of cricket that our fans can be proud of."

Perry is currently representing the Birmingham Phoenix in The Hundred, where he’s struck 58 and 39* in the first two games of the season.

The eighth edition of the WBBL will kick-off on October 13 in Mackay, where the Perry-led Sixers will take on Brisbane Heat.