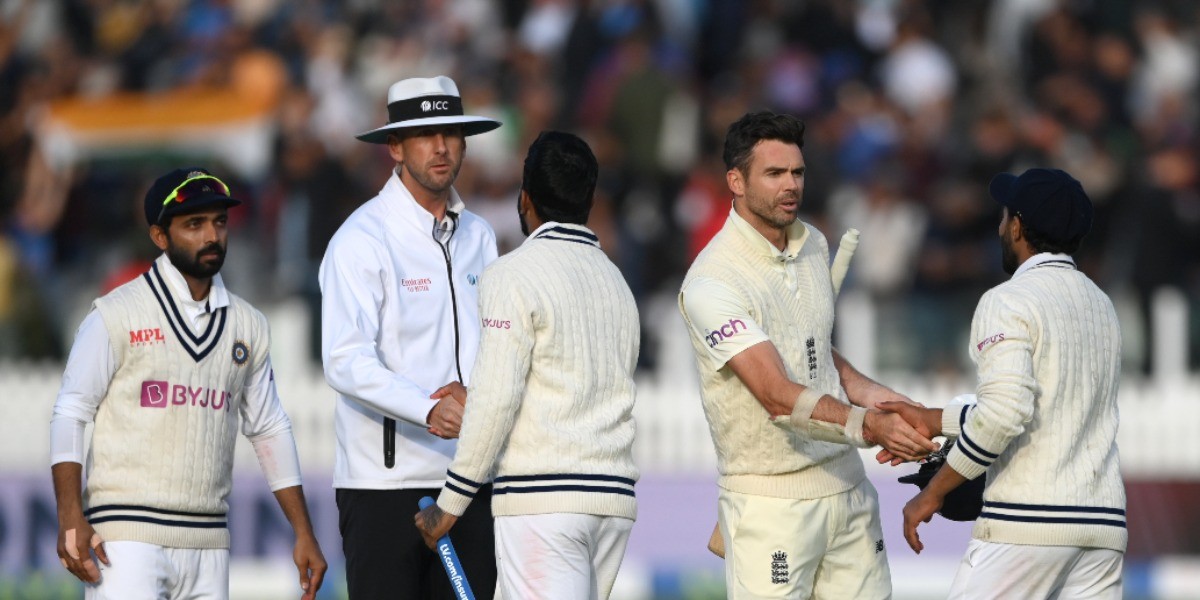 Former India captain Sunil Gavaskar believes England is a two-man team and backs India to win the rest of the matches. India completed a memorable 151-run win at Lord's to go 1-0 up in the five-match series, with three more to play.  “England is a two-man team. It’s just Joe Root and Jimmy Anderson. With the greatest of respect to all who are playing there, it doesn’t look like a proper Test team,” Gavaskar said on Sony Sports Network on Monday (August 16).

Having set England a target of 272 to get in 60 overs, India managed to bowl the hosts out for just 120 with over eight overs to go in the day. They were saved by an unbeaten 89-run stand for the ninth wicket by Mohammed Shami and Jasprit Bumrah.

Gavaskar further pointed out that in the batting department, England do not have many who can be relied on other than Joe Root and in the bowling department, they are heavily reliant on James Anderson to deliver.

“Their technique is awful. The technique of their opening batsmen is ludicrous. Their No.3 batsman Haseeb Hameed is nervous, tentative. So, we look up to Joe Root. Jonny Bairstow, yes if he gets going or otherwise it’s nothing. Buttler is a fine white-ball player. I’m not too sure he is there for red-ball cricket,” Gavaskar said.

“In bowling, there was just Jimmy Anderson and there was nobody else. Robinson got five wickets in Trent Bridge but it’s really a ‘two and a half men’ kind of a team,” he further added.

Gavaskar also backed India to complete a 4-0 series win. “That’s why I think India will win the remaining three matches of the series. I had said at the beginning of the series that India should win it 4-0 or 3-1 and I still believe that result is possible if rain doesn’t spoilsport," the former India captain said.

India and England will resume their rivalry in the third Test of the series, set to begin from August 25 at Headingley. 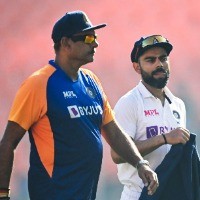 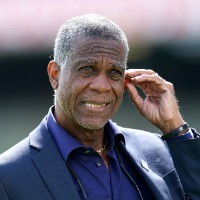 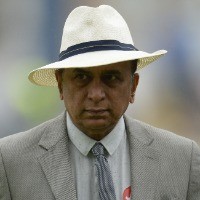 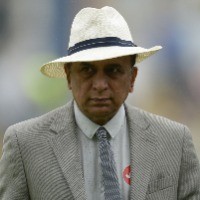 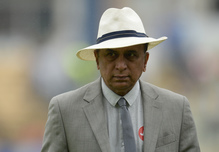