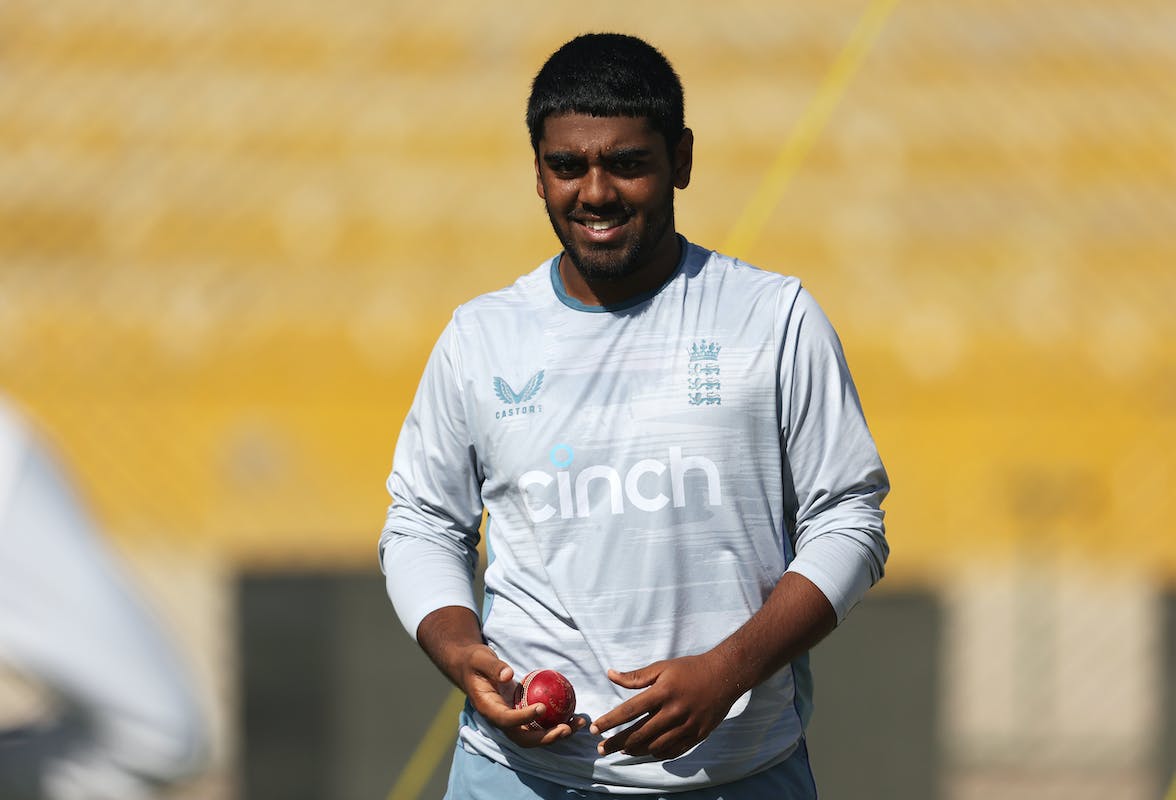 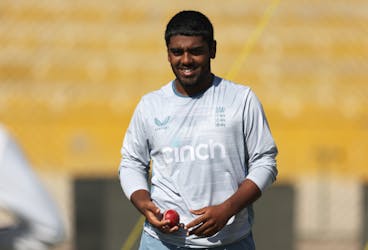 Ben Stokes has announced the playing XI for the final Test against Pakistan, with the leg spinner confirmed to make his debut

A day prior to the third Test against Pakistan, England have named their playing XI for the game, with Rehan Ahmed set for his maiden appearance for England in Test cricket.

The 18-year-old will be the youngest player to debut for England in Test cricket. The leg spinner is set to replace Will Jacks in the playing XI for this third game.

Our team for our final Test of the year! 🏴󠁧󠁢󠁥󠁮󠁧󠁿🏏#PAKvENG pic.twitter.com/B7Rh4S294o

"Having a wrist-spinner is always exciting, especially for England, but it's not getting too carried away with the potential that he has because he is only young, and you've still got to nurture talent, even how exciting it is," Stokes said ahead of the game, as quoted by ESPN Cricinfo.

Ben Stokes also confirms another change in the side as Ben Foakes is set to keep wickets after coming into the side in place of James Anderson.

England have taken an unassailable 2-0 lead in the three-Test series and will be eager to record a clean sweep in Pakistan.