England aren't a good enough team to muck about: Vaughan 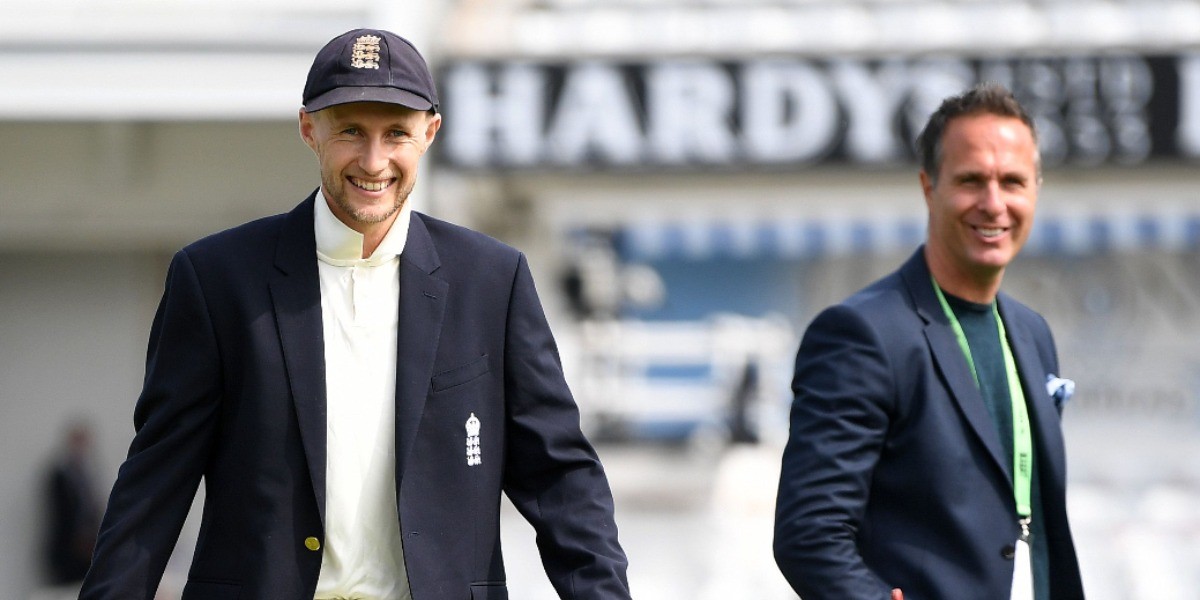 England aren't a good enough team to muck about: Vaughan

Former England captain Michael Vaughan said Joe Root and his men will have "no chance" of regaining the Ashes in Australia if their batting unit keeps failing. England are on the brink of losing the second and final Test against New Zealand after being reduced to 122/9 in their second innings in Birmingham. They are only ahead by 37 runs and have just one wicket left.

England are next scheduled to play five Tests against India in August-September. "They now have just five chances to sort the batting out before the Ashes. They can't arrive in Australia with a batting line-up this fragile - they'd have no chance. England have tinkered too much," Vaughan told BBC Test Match Special.

"Everything has gone downhill for England since they went up 1-0 in India. Don't muck about with Test cricket. England aren't a good enough team to muck about. This batting line-up is fragile and we have to now start looking at players and wondering if they are good enough, because they keep getting out cheaply."

Meanwhile, former skipper Nasser Hussain said the current England batsmen urgently need to re-examine their techniques and return to basics. "There seems to have been a reinvention of the wheel out there with batting. Techniques out there that everyone else who has played the game before - they are all wrong and we are right," he told Sky Sports Cricket.

"I'm not seeing 'we are right' at the moment, whether it be in Sri Lanka where Joe Root carried them, whether it be in India and they don't have the excuse of the pitches turning here. Whether it being the seaming ball or the spinning ball, they are right and everyone else is wrong. And I don't see a young batting line-up.

"I see Sibley, Burns, Crawley, Root and Pope. There's no one missing in that top five - then come Stokes and Buttler. They've got all the coaches, all the backroom staff - please, just get back to playing normally and getting a first innings score. The other thing is, these are the lads that are getting the runs in county cricket. If you picked the five who are getting runs, these are them.

"So please, have a look at your game and more importantly have a look at the opposition - they are batting how you're supposed to. It's just chalk and cheese. Technically gifted, sound batsmen playing the game the way it's supposed to be played - let the ball come to you, leave it well and play with a straight bat. Six changes they've made and they still look such a sharp outfit."

Hussain said the England players can't just rely on coaches and will have to take more ownership. "I think there's almost too much money in the game that we're going to have a batting, eating, psychological, bowling, fielding, captaincy coach for everything. Take ownership of your own game. Look at what Trent Boult's done in this series - he rushed over here to play in this game.

"How many England players, from quarantine, from rotation, have said 'I want to play at Edgbaston'? Jonny Bairstow, when he was in Sri Lanka, batting well, should have been knocking down the door, saying to the selectors 'I don't want to be left out'. Chris Woakes here, he hasn't played for six months."