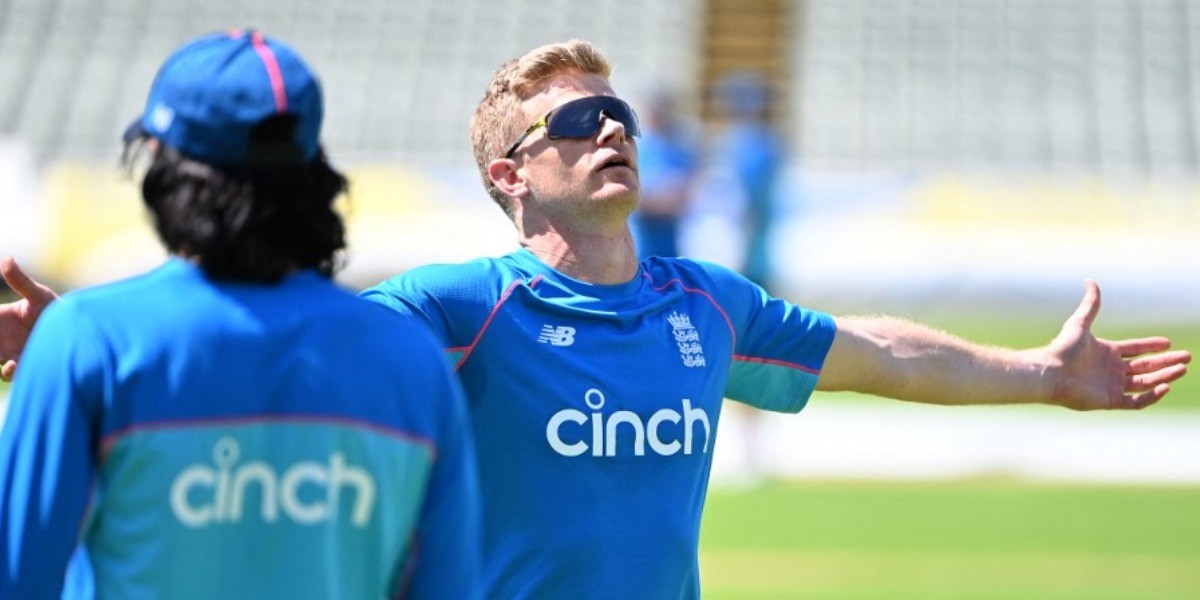 England handed Sam Billings a maiden Test call-up for the Ashes squad on Friday as a back-up wicketkeeper-batter.

Billings, who was playing for Sydney Thunder in the Big Bash League, was supposed to leave for England on Friday before the team management  decided to rope him in the squad for the fifth Test against Australia in Hobart.

Jos Buttler, who is currently handling the keeping duties, is going through a rough patch as he managed 96 runs from seven innings and was out for a duck in the first innings of the fourth Test in Sydney. Buttler is also in doubt to keep wickets for the remainder of the Sydney Test after injuring his thumb while fielding on Thursday.

Bairstow, who led the visitors' counterattack on day three with an unbeaten 103, suffered a nasty blow to his thumb in Pat Cummins' bowling. The 32-year old was unsure the nature of the injury but was confident that he would be back to bat on the fourth day.

"I don't know as yet, to be really honest with you. I'll know some more information tomorrow. I'm not sure about the keeping side of things anyway. But from a batting point of view, I'll be out there in the morning," Bairstow said.