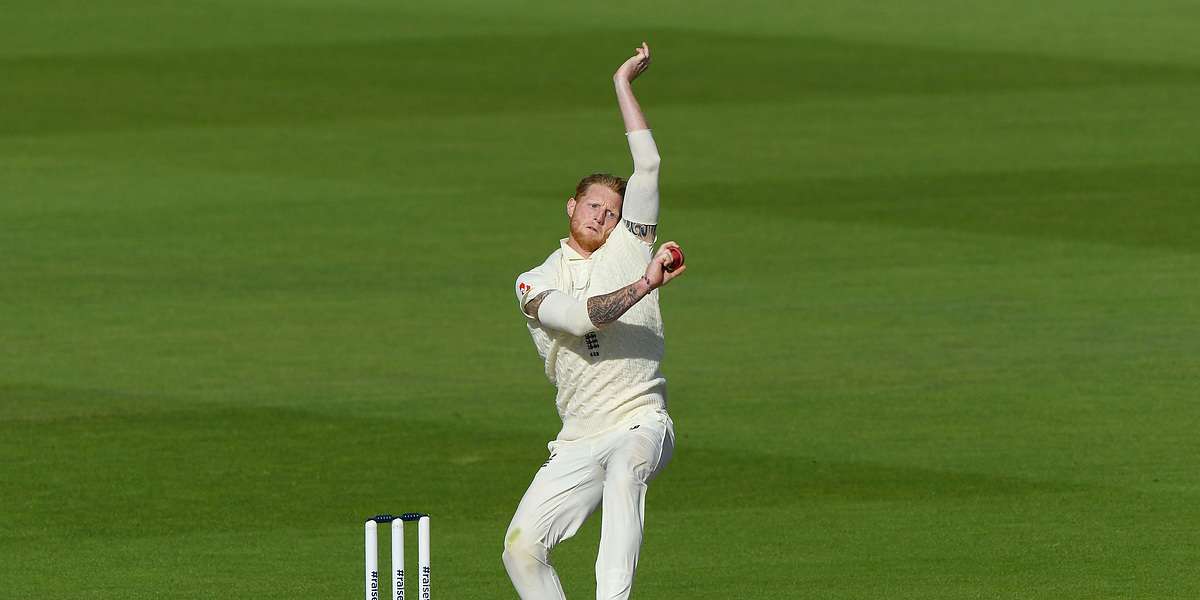 If Stokes can bowl, England could add him to the attack that played in the West Indies finale

England are set to delay a decision on the bowling fitness of star allrounder Ben Stokes before naming their final XI to play Pakistan in the first Test at Old Trafford.

Stokes' quad injury meant he was unable to bowl in England's victory over the West Indies at the Manchester ground last week, which sealed a 2-1 series victory.

He was selected as a specialist batsman for that match, with England dropping Zak Crawley from their top order to make room for an extra bowler.

Now England captain Joe Root and coach Chris Silverwood must decide whether to adopt a similar strategy as they go in search of a first series win against Pakistan since 2010.

Stokes bowled in the Manchester nets on Monday but rain cut short his planned stint on Tuesday.

"We still need to know a bit more about where Ben is at," Root said at his pre-match press conference.

"Because of the weather he wasn't able to bowl outside so we'll probably wait on that tonight and make a decision in the morning (Wednesday).

"Ben being able to do everything he can do is huge for this team and it shows how pivotal he is, but if he's not fit there are a number of ways we can go."

"It's a bit like telling him after nine overs on the bounce not to bowl and trying to take the ball out of his hand -- it's difficult," he admitted.

But Root backed his vice-captain to deliver an honest assessment of his fitness ahead of the start of the Test on Wednesday.

"He's so committed to the team and the cause that he will always put his body on the line," he said.

"I suppose the more he's played, the older he's got, the maturer he's got, he has got better at understanding that there are limitations to what he can do sometimes, even though those limitations are probably further for him than for other players."

If Stokes can bowl, England could add him to the attack that played in the West Indies finale.

Alternatively, they may decide to drop Somerset spinner Dom Bess and rely on Root's occasional off-breaks for variation in a seam-dominated attack.

But if England recall an extra batsman to balance up the side, Root and Silverwood could be left with the awkward decision of choosing between James Anderson, their all-time leading Test wicket-taker, and in-form fellow paceman Chris Woakes.

"I couldn't be happier to have so many headaches," Root said. "To have such strength in depth is really pleasing and long may it continue."

Seamer Stuart Broad will feature after responding to his controversial omission from the West Indies opener with 16 wickets at 10.93 in the next two matches -- including his 500th in Tests.

England have lost the first Test in each of their past five series.

But, fresh from the West Indies campaign and against a Pakistan side who have played just two intra-squad games since their arrival, Root said England would have "a bit of a head start".

However, he warned against complacency.

"I think it is really important we don't take that for granted," he said. "We are very aware Pakistan are a talented team and very 'up' for this series."