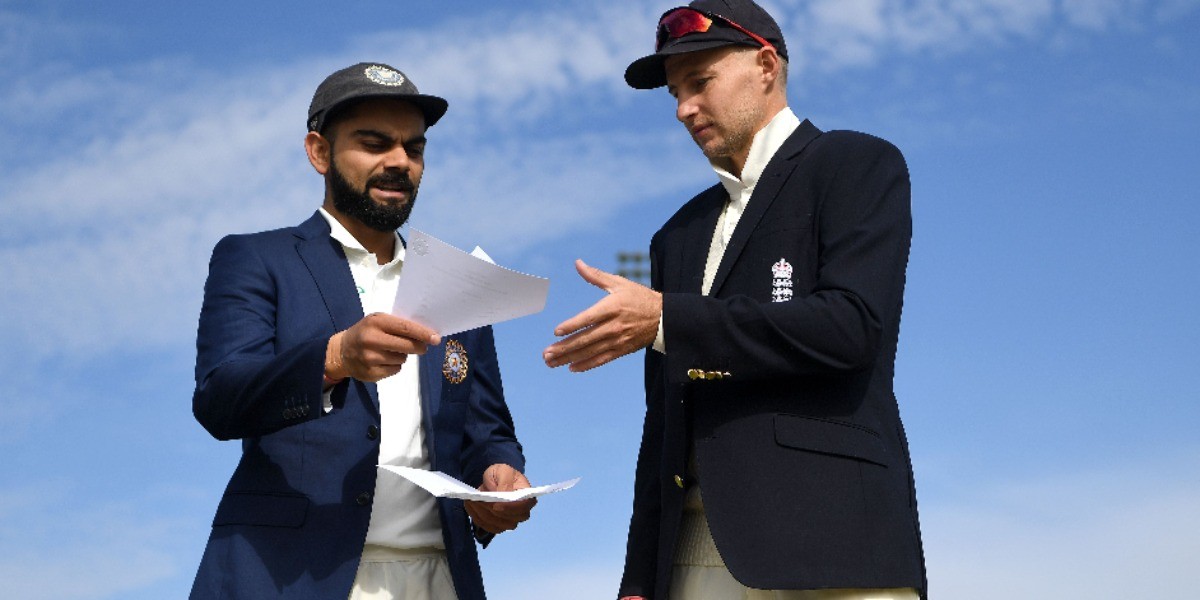 The five-match Test series between England and India, starting August 4, will reportedly kick off the second edition of the World Test Championship. The inaugural cycle of the tournament came to an end earlier this month with New Zealand defeating India by eight wickets in the final in Southampton.

According to ESPNcricinfo, the second edition will run from August 2021 to June 2023 and will see just two series of five Tests - England v India and the Ashes later this year. Meanwhile, Australia's tour of India, in 2022, is the only four-Test series in this cycle.

Overall, there are seven three-Test series and 13 series comprising two Tests. The venue for the final is yet to be decided. Also, like they did in the last edition, each of the nine teams will play a total of six series - three home and three away.

The ICC has also decided to allot each Test match the same number of points. The winning side will get 12 points, while a draw will result in four points each. If the Test is tied, both teams will be awarded six points each.

Teams will also be penalised for slow over rates - one point docked for every over they fall behind. In the previous edition, each series rather than a Test was worth the same number of points.

"Teams will be ranked on the percentage of available points they won from the matches they have played. The aim was to try and simplify the points system and to allow teams to be meaningfully compared on the table at any point, though they may have played differing numbers of matches and series."