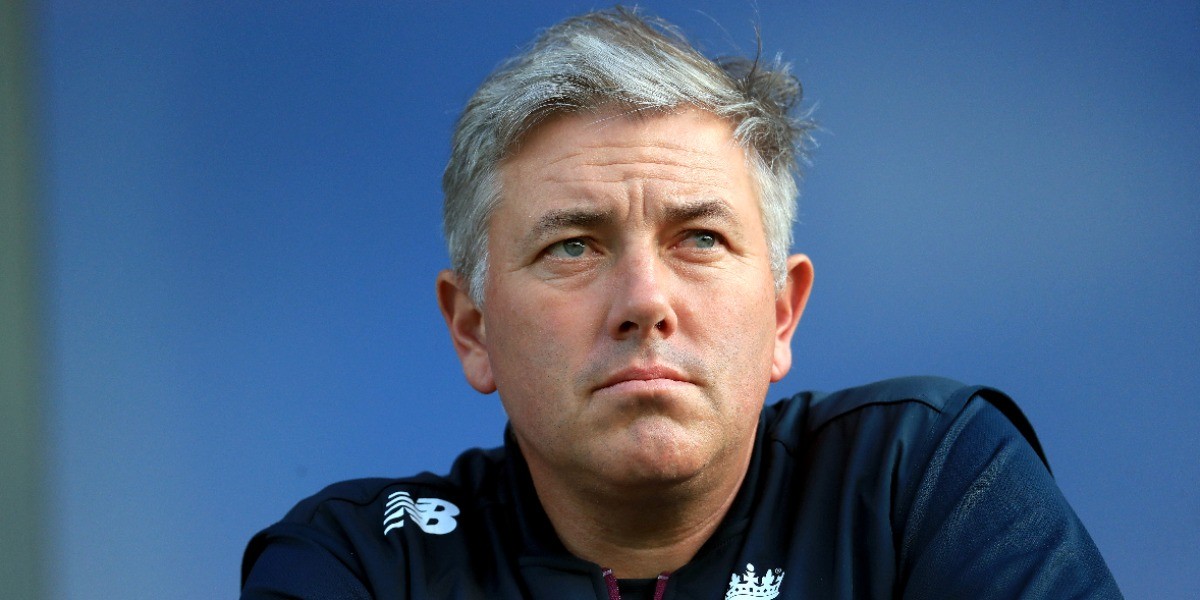 England cricket coach Chris Silverwood said his team had learned many lessons from their tour of India even though they left empty-handed after series defeats in all three formats.

England have been on the road for almost three months, first in Sri Lanka and then in India, during one of the most restrictive away trips ever undertaken as a result of coronavirus protocols.

England started their tour well, winning their Test series against Sri Lanka 2-0 and won the first Test against India in Chennai.

But Virat Kohli's men bounced back strongly to win the last three Tests and also took the Twenty20 and One-Day International (ODI) honours after both series went to a decider.

"I'm very proud of them," said Silverwood. "I'm proud of each and every player who has been out here.

"I'm proud of the effort and the attitude that's been shown towards the game. I think we've learned a lot and from that point of view I couldn't ask any more of them. I think we take a lot of experience.

"It's a very difficult place to come and win, we know that India are very strong in their conditions."

Silverwood said England, world champions in the 50-over ODI format, had garnered valuable experience for the T20 World Cup, being held in India later this year.

The England coach also revisited the controversial rotation policy, which was used to give a number of multi-format players including Jos Buttler, Jonny Bairstow and Joe Root a rest at various points of the tour.

The approach attracted criticism in some quarters, with frequent comings and goings seen as disruptive.

However, Silverwood would not do things any differently given the psychological demands of touring during a pandemic and the already punishing physical workloads.

"I would do the same again," he said.

"I've said all along the priority has to be that the players are all right. Stepping in before anybody breaks, so to speak, is the best way to go. Prevention is better than a cure."