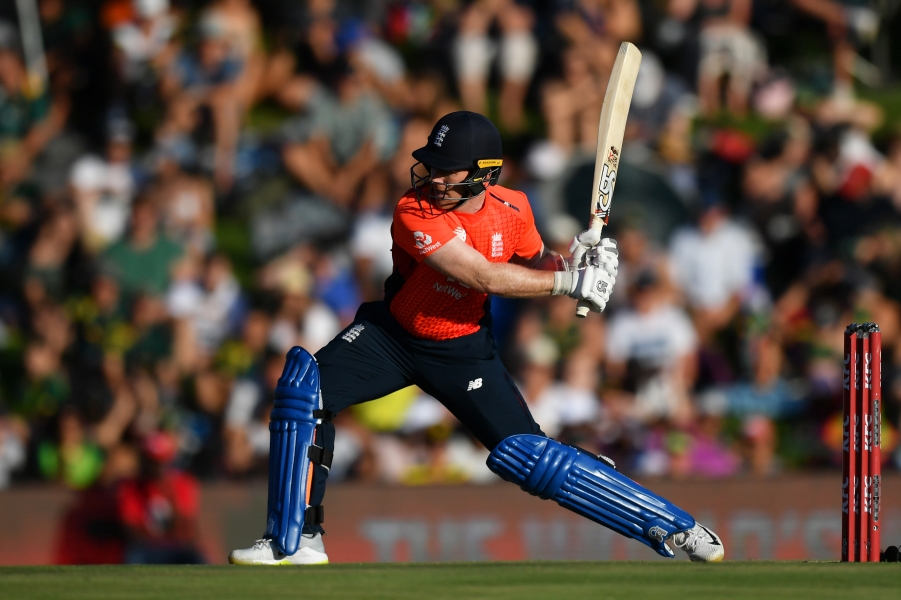 Cricket.com Staff
England name 23-man squad for white-ball series against South Africa
Stokes, Archer and Curran have been rested for the ODI series

England have announced 23-man squad for the white-ball series against South Africa. Ben Stokes, Jofra Archer and Sam Curran have been rested for the One-Day International (ODI) series and as a result will head back home at the end of the T20 International (T20I) series. Despite his workload and playing in the Indian Premier League (IPL) 2020, Jos Buttler has been named in both squads

The ECB has announced 1 a15-member squad for both sides with three reserves – Kane Ball, Tom Banton and Tom Helm. Archer, Stokes and Sam Curran, Chris Jordan and Dawid Malan have been named only in the in the T20I squad while Joe Root, Chris Woakes, Olly Stone, Lewis Gregory and Liam Livingstone have just been included in the 50-over squad.

Olly Stone, who played his last ODI in 2018 has been recalled in the ODI squad after a succession of injuries kept him out. Fast bowler Reece Topley who returned to the England side after four years in the series against Ireland has been included in both the squads, while David Willey, who put on a player of the series performance against the Irish side has been excluded due to an injury.

There seems to be place only for two frontline spinners with the inclusion of Adil Rashid and Moeen Ali, with Lancashire tweaker Matt Parkinson excluded. Also, Joe Denly misses out, but the likes of Liam Livingstone (ODI) and Sam Billings (T20I) preferred ahead of him.

The squad will leave for Cape Town on November 16. They will play a 50-over intra-squad match, followed by a couple of T20 matches as a preparation for the series, which begins with the T20I series on November 27 at Newlands.