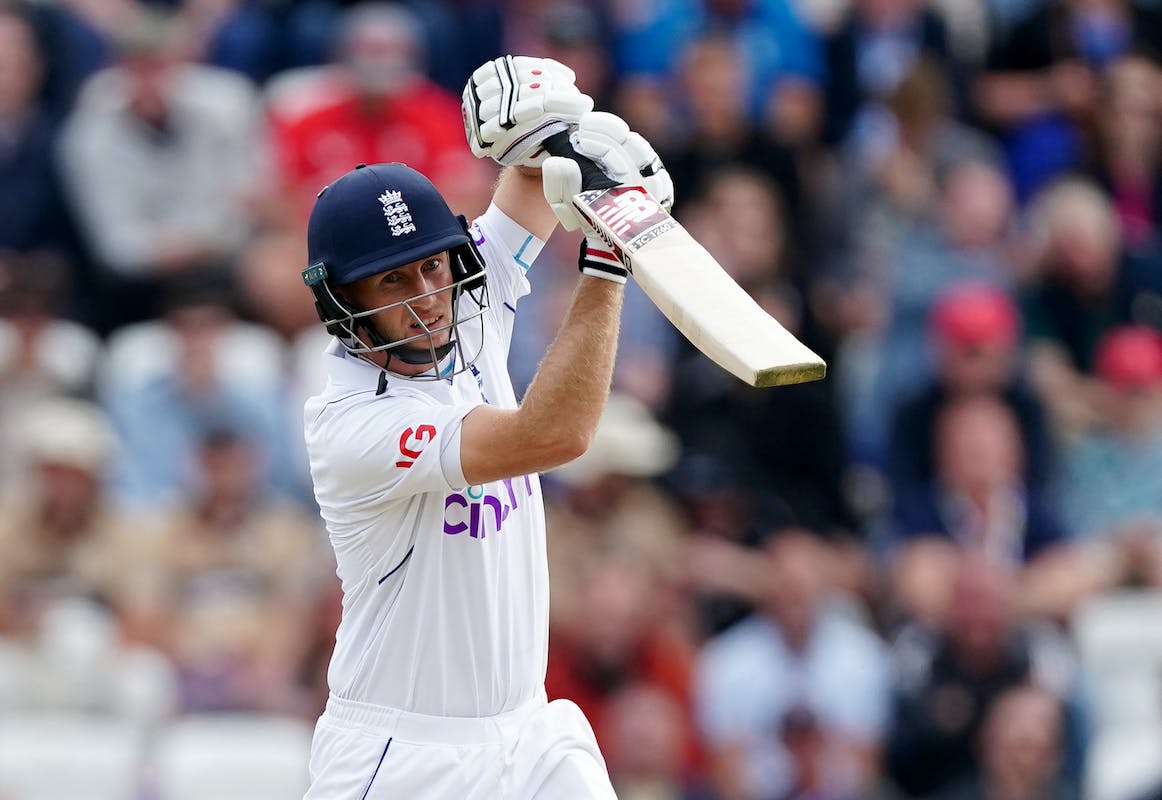 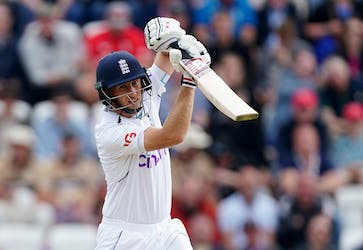 Joe Root has warned England's rivals they are no "one-trick pony" after the team wrapped up a sixth Test victory in seven matches with their new hyper-aggressive brand of cricket.

England's fortunes in the red-ball game have been transformed under their new leadership team of head coach Brendon McCullum and captain Ben Stokes.

The home side sealed a 2-1 series victory against South Africa at the Oval on Monday (September 12) to add to a 3-0 success against New Zealand and a victory in the single postponed match against India.

It is in sharp contrast to their dismal record in the latter stages of Root's captaincy, which ended in April with one win in 17 games. The success under Stokes and McCullum has been attributed to unwavering positivity and has led to some rash dismissals, but Root feels England's performances were more nuanced as the season progressed.

"There's always going to be periods in Test cricket that you have to manage well and smartly. We've not got it right every time this summer but we've got it right more often than not and that's why we're sat here with six (wins) out of seven (Tests).

"We're definitely not the finished article but to see the strides we've made in such a short space of time has been really a breath of fresh air."

England chased down 275-plus totals in the fourth innings of all three Tests against New Zealand and then set a new record against India, reaching their target of 378 with ease.

Former skipper Root, who averaged 68 at an impressive strike rate across the seven matches, believes the team's progress under Stokes is similar to the transformation of England's white-ball cricket under captain skipper Eoin Morgan.

That culminated in their 50-over World Cup triumph in 2019. "I've never had more fun playing professional cricket," said Root. "Honestly, it is hard to put into words. You turn up every day and you're very excited about what's going to happen. It's the unknown.

"It's quite a strange feeling to have played 120-odd games still to have that feeling when you turn up every day. It's a really good place to be.

"Keeps you very hungry and motivated. You can bounce off the energy of everybody else who is in the same mindset."