England sweating over fitness of Stokes and Robinson 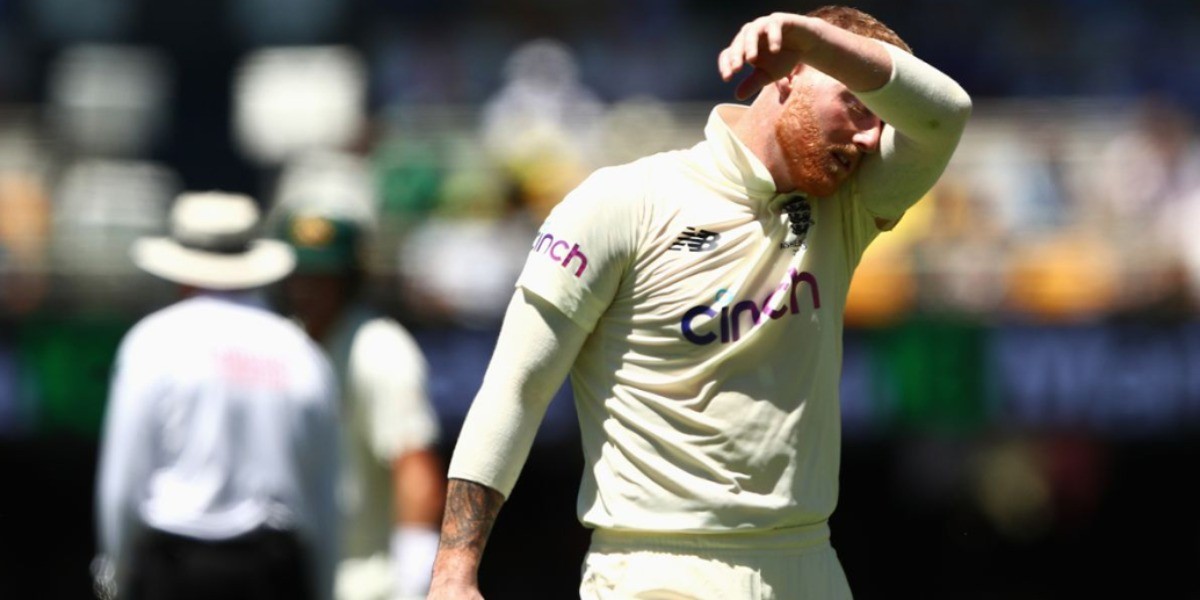 England sweating over fitness of Stokes and Robinson

Stokes injured his left knee while fielding, while Robinson went off the field towards the end of the second day

England are left sweating over the fitness of their ace allrounder Ben Stokes and young paceman Ollie Robinson. The former injured his left knee while fielding and looked clearly out of rhythm while bowling. Meanwhile, Robinson went off the field towards the end of the second day for “maintenance”.

England had a horrible day once again as Travis Head, David Warner and Marnus Labuschagne extended Australia’s first-innings lead to 196, with still three wickets remaining. Earlier, England were bundled out for just 147 on the opening day of the first Ashes Test at the Gabba.

"Ben didn’t bowl full pace at the back end of the day and he will be looked at to see how he is. I don’t know if he will be able to bowl his full allocation. We will see how he pulls up in the morning," said England bowling coach Jon Lewis.

There was also a no-ball controversy that transpired in the first session. Stokes knocked over David Warner with a superb delivery in the 13th over of day two but the TV umpire found the delivery to have been illegal with the paceman overstepping.

It soon emerged that Stokes, bowling his first over in a test match since March, had also overstepped the crease on his previous three deliveries and not been called for a no-ball by the umpires. Later still, Australia's Ashes broadcaster Channel 7 revealed Stokes had overstepped the front crease 14 times in Thursdays' opening session and had only been called twice for a no-ball.

"A fast bowler needs some understanding of where his feet are. You can’t see your own feet. That was Ben’s first bowl on this ground for eight years so he needs some feedback from the umpires to see where his feet are and then make an adjustment. It would have been nice had the first one been picked up and from then on he would have been behind the line," said the former England and Gloucestershire seamer Lewis.

The likes of Chris Woakes and Mark Wood tried their best but it was Robinson who was clearly the pick of the attack in his first overseas Test. The right-arm paceman took 3/48 in 18 overs but didn’t look 100 percent. He operated at little more than 70 mph in his final spell and wasn’t available to take the second new ball.

"My body is doing okay. I came off for some strapping and maintenance but I’ll rest up tonight and come back tomorrow," insisted Robinson afterwards.

Talking about his performance, Robinson said: "I’ve not really played anywhere like this before. The closest place would be Headingley. It’s nice to have bounce as a big guy and get that extra carry. It definitely helped having spent some time in Australia before because it meant I could come over here and learn to bowl with the Kookaburra ball.

"It came out well today. I was consistent and had a lot of plays and misses. I sort of felt like I was going to get Warner out every over. He left well at times but there were times I thought he was going to nick it.”

Lewis then also defended England’s decision of leaving out both James Anderson and Stuart Broad. "There’s a lot of character in our side. I know they’ve been through some sticky situations before and they have been alright. They will dust themselves down tonight and come back strong tomorrow."

Jack Leach, in particular, had a horrific day as he was smashed for 95 runs in 11 overs. "It wouldn't be one of his better days and he'll want to put it at the back of his memory, but like I said about the other guys I know Jack is a pretty resilient fella. We're definitely not defeated yet. Expect Jack to come back strong tomorrow and show the character I know he has," said Lewis.