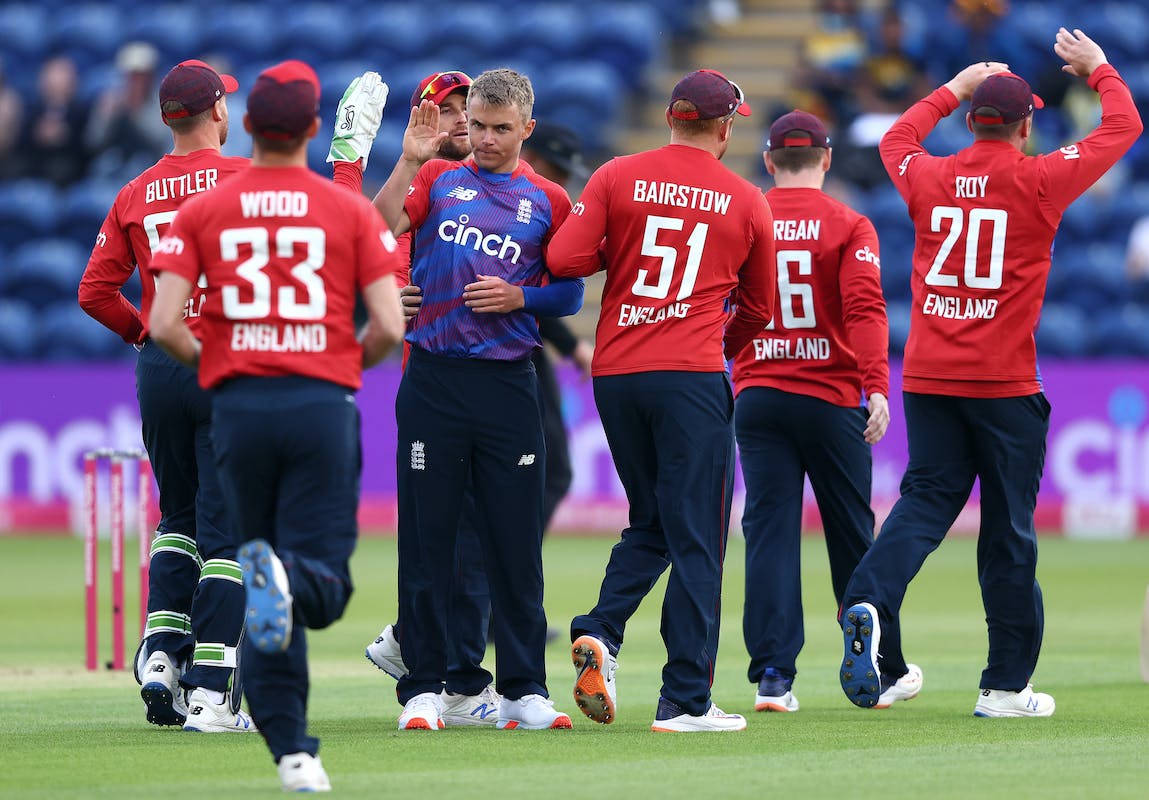 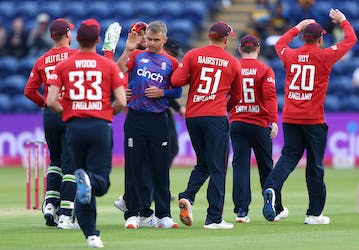 England and Wales Cricket Board (ECB) on Tuesday confirmed the dates for their upcoming white-ball tour of Bangladesh. England will play three ODIs on March 1,3 and 6 followed by three T20Is on March 9,12 and 14.

The Shere Bangla National Stadium in Dhaka will host the first two ODIs after which the teams will move to Chattogram for the third and final ODI and the first T20I. They will return to Dhaka for the remaining two T20Is to conclude the series.

The series is also England's first tour of the Asian nation since 2016 and the first ever bilateral T20I series between the teams. It will also be England's first T20I after winning the T20 World Cup in Australia in November.

England are likely to arrive in Bangladesh in February last week and will play two practice matches before the ODI series. Bangladesh have so far won four ODIs against England who have been victorious in 17 off the 21 matches they played till date.

"It is exciting that the England Men’s white-ball squad will return to Bangladesh for the first time since 2016. The atmosphere generated in Dhaka and Chattogram for this eagerly-anticipated tour will be fantastic. There is a great passion for cricket across Bangladesh, and we expect a tough challenge against a side who have an excellent record in home conditions,” ECB Interim CEO Clare Connor, said.