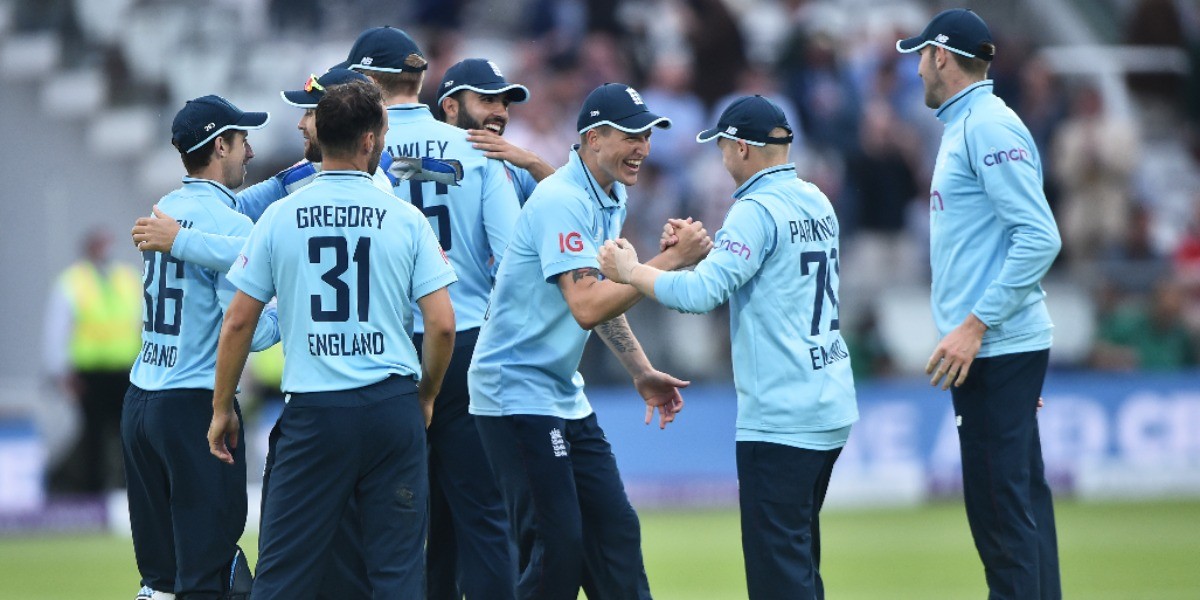 Pakistan will look to salvage some pride against England when the two sides clash in the third and final One-Day International (ODI) at Edgbaston, Birmingham on Tuesday (July 13). Pakistan have been handed a thrashing in both the ODIs so far. Their batsmen are yet to go past 200 in the series and the onus will be on them to put up a better show in this match.

On the other hand, England will look to keep the momentum going and complete a whitewash, which would be a huge boost for them.

The two teams have clashed against each other on 90 occasions, with England winning 55 and Pakistan winning on 32 occasions. Even in the last five ODIs, England have a whopping 4-1 advantage.

As many as five ODIs have been played at Edgbaston since 2019. It is safe to say that the fast bowlers have thoroughly dominated at this venue, having picked up more than 85% of the wickets to fall. They have done so at a significantly better runs per wicket ratio of 37.3 and have struck once every 40.7 deliveries, which are top-notch numbers compared to the spinners for whom the corresponding numbers happen to be 76 and 82 respectively. 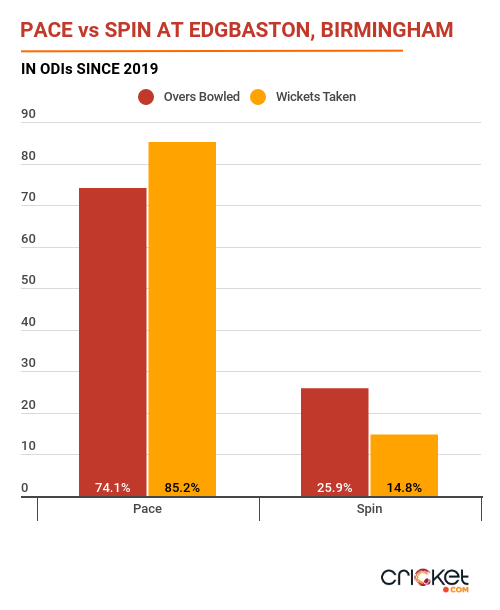 Rain is expected to play a part in this ODI as well as it did at Lord’s. We may once again have a few overs cut down as a result. Hence, the team winning the toss could be tempted to bowl first.

Both teams have plenty of quality pacers in their ranks, but at the same time, ensure that your team also has a good spinner just so that there is some variation in the bowling attack. 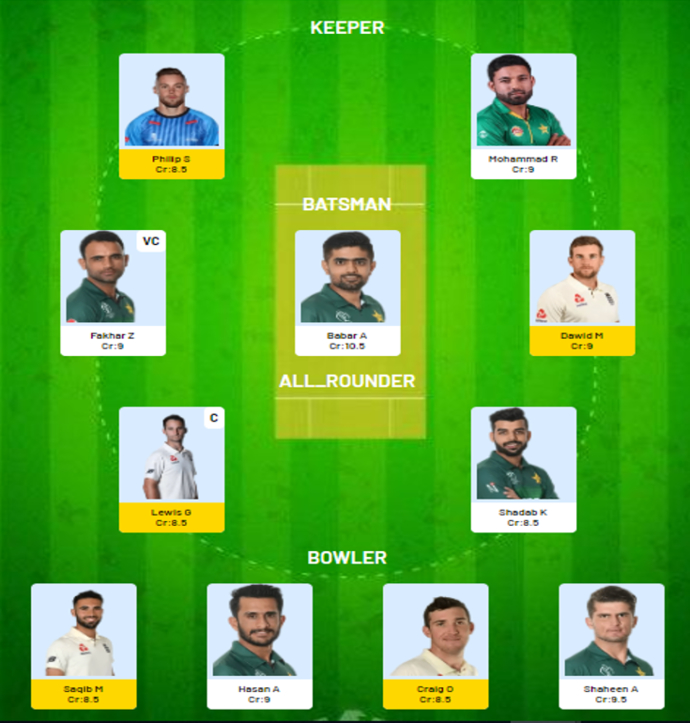 Lewis Gregory could turn out to be an excellent pick as captain as he possesses the ability to score some vital runs in the middle-order and can also chip in with a few wickets with the ball as he has displayed in the last two ODIs. Gregory scored a vital 40 and with the ball, he struck thrice in the last match at Lord’s and could once again be a crucial cog in the England line-up.

Saqib Mahmood has been on fire this series so far, having picked up six wickets in two matches, including a career-best of 4 for 42 in the first ODI in Cardiff. Mahmood had an excellent PSL in which he picked up 12 wickets from five matches at 12.08 in the Pakistan leg of the tournament, which left many surprised that he was not included in the original squad. However, he is making the best of his chances in this series and will hope to put in another excellent show at Edgbaston.

With his five-wicket haul at Lord’s, Hasan Ali showed that he is a huge threat to the England batsmen. It was an excellent effort by the Pakistan pacer especially after he went wicketless in the first game in Cardiff. With the conditions likely to suit him once again, we could see Hasan ringing in his trademark celebration on more than one occasion in this match as well. The fact that he can use the long handle to good effect down the order is an added bonus.

Fakhar Zaman looked in good touch during his 47-run knock in the first ODI but struggled in the second one with wickets tumbling all around him. The explosive batsman will once again look to be among the runs and give Pakistan a good start in the powerplay. He has been dismissed just once in the first powerplay in ODIs since 2020 and has scored at an average of 82 in this phase. His 45-ball 10 at Lord’s has taken a severe dent on his strike rate, which currently reads 68.3 in the first 10 overs, but that will certainly make a positive curve when he starts playing his natural game.