England vs South Africa to resume on Saturday, confirms ECB 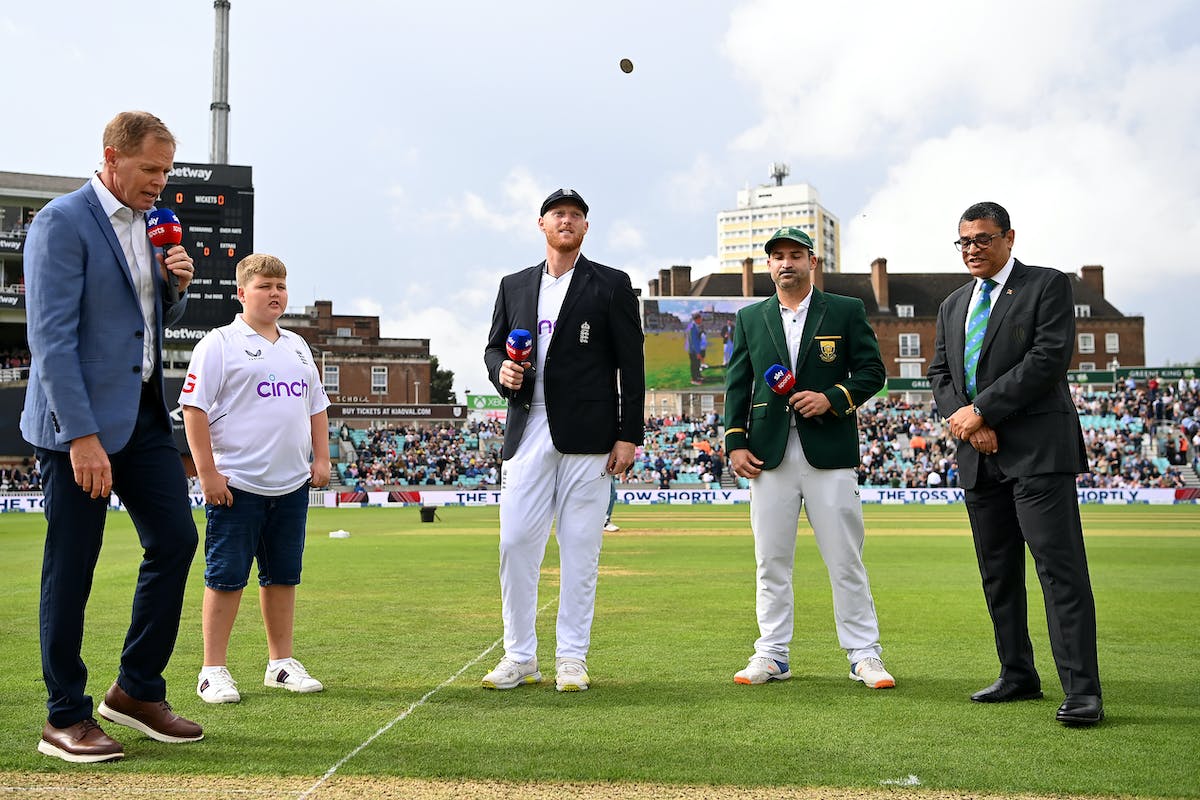 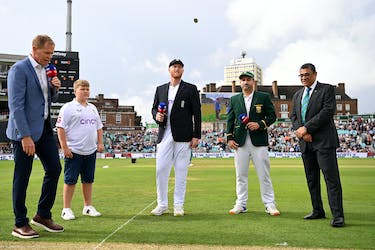 England vs South Africa to resume on Saturday, confirms ECB

As a sign of respect, a minute’s silence will be observed before each match, followed by the national anthem

The England and Wales Cricket Board (ECB) has confirmed that the third Test between England and South Africa at The Oval will resume on Saturday, which will be considered as day three of the third Test. There was no play possible on the first day of the Test on Thursday owing to incessant rain, but play on Friday was suspended due to the death of Queen Elizabeth II. The contest will now effectively be a three-day affair, with each day overseeing 98 overs.

There was uncertainty over the Test after the FA postponed all Football matches scheduled for the weekend, but in a statement, the ECB has confirmed that Cricket in the country will resume on Saturday. This means that the first T20I between England Women and India Women, scheduled to be played in Durham, will go ahead as scheduled.

“Cricket will resume on Saturday to pay tribute to Her Majesty Queen Elizabeth II and honour her remarkable life and service,” read the ECB’s statement.

“Following the cancellation of Friday’s cricket fixtures as a mark of respect on announcement of her death, the England and Wales Cricket Board can confirm that play will resume from Saturday including international, domestic, and recreational fixtures. The decision has been taken after consultation with DCMS and in line with Official National Mourning guidance.”

Along with international fixtures, domestic and recreational cricket will also resume on Saturday. As a sign of respect, a minute’s silence will be observed before each match, followed by the national anthem. All players and coaches will also be wearing black armbands.