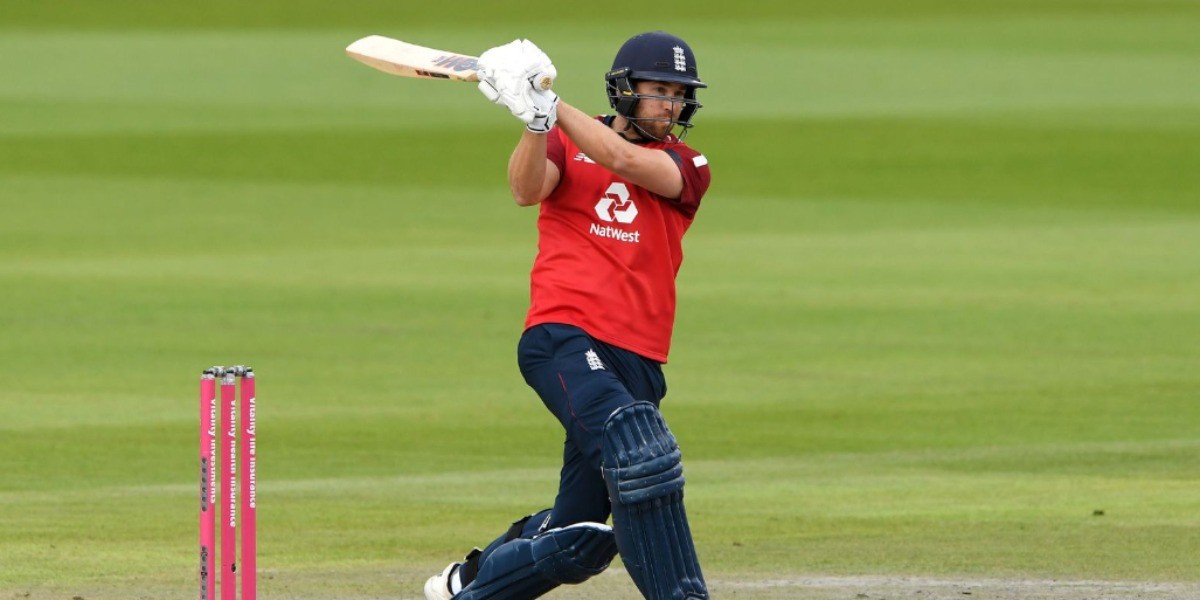 Here are a few tips that might help you in creating your fantasy team for the first T20I between England and Sri Lanka at Sophia Gardens, Cardiff

England host Sri Lanka in the first T20 International (T20I) of the three-match series at Sophia Gardens, Cardiff. Both teams are coming at the back of series losses – while England lost 32-3 against India, Sri Lanka too suffered a marginal 1-2 loss at the hands of West Indies.

England and Sri Lanka have played just nine T20Is, with the last one back in October 2018 in Colombo. England have a slender 5-4 lead in those nine matches. However, when it comes to the last five games, England have tasted victories in four of them, while Sri Lanka have won just one. 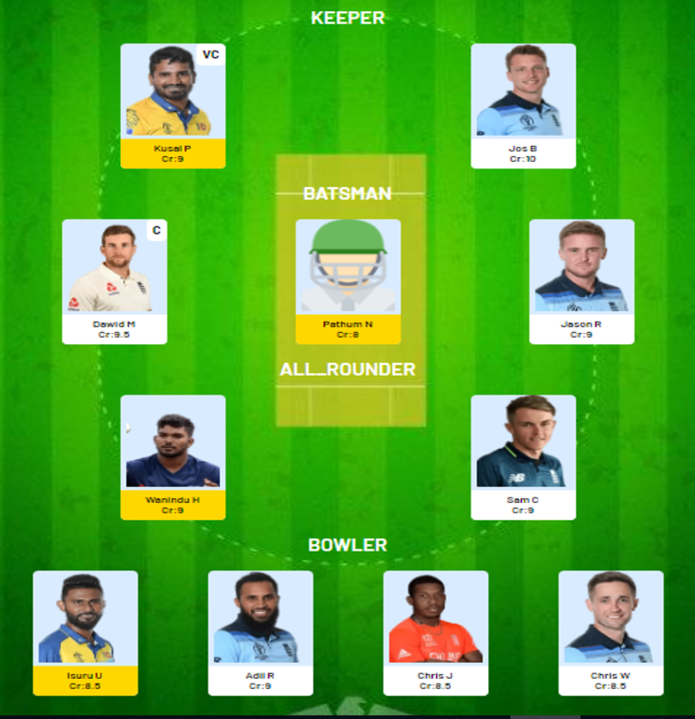 Sophia Gardens has not hosted a single T20I since 2019. But, if we take a look at the numbers in T20s at the venue in the last two years, which are from the T20 blast, it is safe to assume that the fast bowlers have ruled the roost here.

In the eight T20 matches in Cardiff since 2020, the pacers have struck every 15.7 deliveries, 20.5 runs apart, while the corresponding numbers for the spinners are 21.5 and 25 respectively. However, the tweakers have a slightly better economy rate (7) compared to the pacers (7.8). 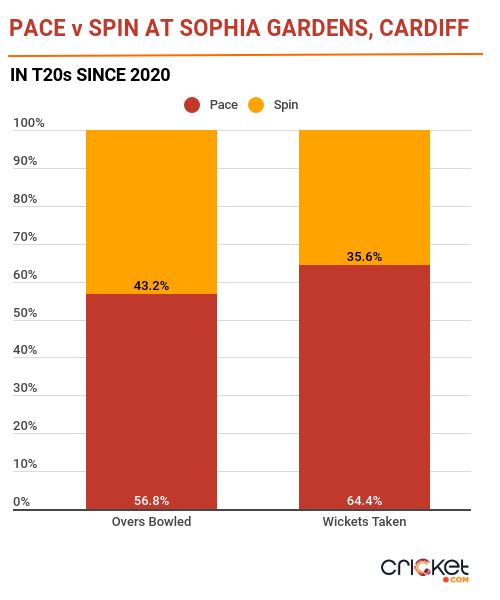 Hence, it would be advisable to stock your teams with fast bowlers, but the spinners too have a part to play here. Both Sri Lanka and England are well equipped in both departments. The spinners have picked up 36 of the 103 wickets picked up in the eight T20 matches at this venue since 2020, which constitutes about 35 percent of the wickets.

The team chasing have won just thrice in the eight T20 matches at Sophia Gardens since 2020 and just once in the last five. Hence, the captain winning the toss might be inclined to batting first.

Only Babar Azam (630) and Mohammad Rizwan (663) have scored more runs than Dawid Malan (545) in T20Is since 2020. Malan in his 15 innings in this period has also scored five fifties in 15 innings. He may have scored just 41 runs from his last four T20 matches, but at the international level, there have been very few players who have been as consistent as Malan in the shortest format and could be an ideal choice to lead your fantasy side.

Our Criclytics Player Projector predicts Malan will score 6-10 runs in this match.

The newly-appointed Sri Lanka captain Kusal Perera had an impressive ODI series against Bangladesh recently, where he signed off with a match-winning 120.  Sri Lanka have not played many matches since 2020, but Perera in the five matches in this period has smashed 122 runs at 30.5 along with a strike-rate of 137.1. If he gets going at the top, it is going to be difficult for the England bowlers to stop him.

Our Criclytics Player Projector predicts Perera will score 14-22 runs in this match.

Wanindu Hasaranga has upped his all-round game over the last couple of years. He is Sri Lanka’s leading wicket-taker having picked up 12 wickets in T20Is since 2020. He has done so at an economy rate of 5.5, average of 11 and has struck once every 12 deliveries.  His 99 runs with the bat in this period have come at an impressive strike-rate of 125.3 and an average of 24.75. Hasaranga should be certain in your team given his all-round prowess.

Our Criclytics Player Projector predicts Hasaranga  8-12 runs will pick up 2-3 wickets in this match.

Sam Curran’s stock has risen significantly since his stint with Chennai Super Kings in the IPL. He goes into the tournament at the back of decent form, having picked up seven wickets from five matches including a four-for and with the bat he struck an unbeaten 36-ball 72 against Somerset to help his side chase down 188 in just 16 overs. Curran is slowly developing into a useful all-rounder in the shortest format and could be quite a handful for the opposition in all departments in this series.

Our Criclytics Player Projector predicts Curran will score 15-23 runs and will pick up 2-3 wickets in this match.