England will have the edge over India in day-night Test, feels Crawley 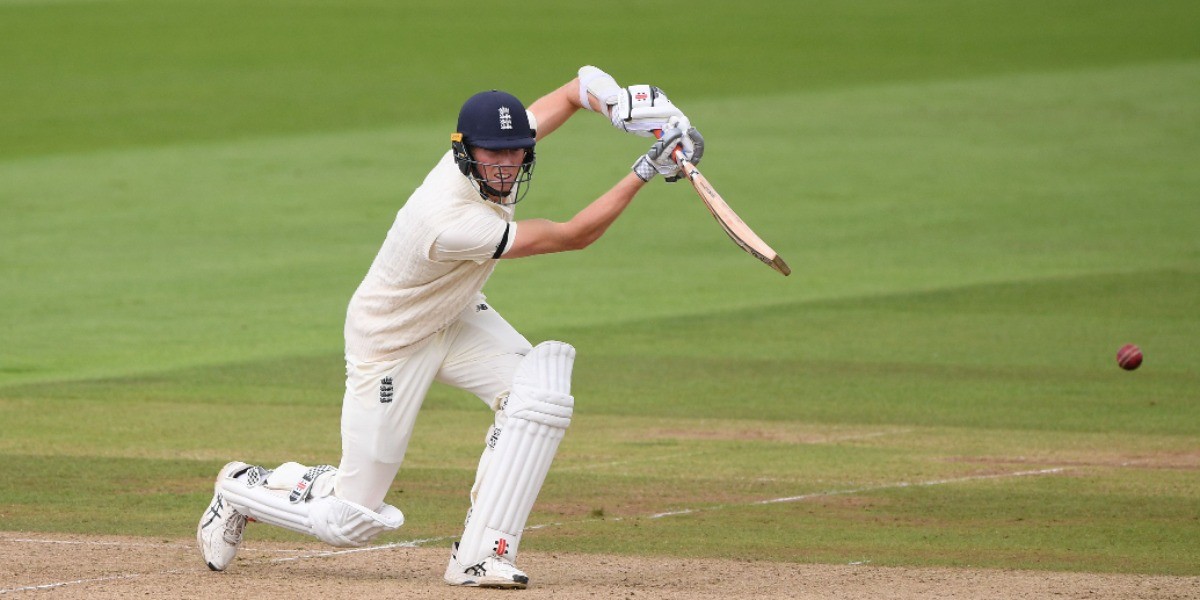 England will have the edge over India in day-night Test, feels Crawley

An "unbelievable seam attack and incredible batsmen" make India formidable but England will have the edge in the pink ball day/night Test as the tourists are more adept at playing in seaming conditions, feels batsman Zak Crawley. With the series locked at 1-1, the two teams are set to take on each other in the day/night fixture starting at the Motera Stadium on Wednesday. When asked if England were favourites playing against a moving ball, Crawley, in an interaction with British media on Saturday, said, "I think it will play into our hands."

"We have grown up with those conditions, trying to play the ball late in seaming conditions, so you would say we would be more adept at it than the Indians."

"That's probably why they are unbelievable players of spin because they have grown up with it," Crawley added.

However, the 23-year-old is well aware that the hosts are armed with a potent seam attack as well as skillful batsmen making them capable of handling all conditions. "That said, they have an unbelievable seam attack and incredible batsmen so it won't help us too much. They will be more than capable," he said referring to a line-up spearheaded by the redoubtable Jasprit Bumrah and comprising seasoned warhorses like Ishant Sharma and new find Mohammed Siraj. Although the pink ball swings more than the red cherry, Crawley feels spinners will still play a huge role in the outcome of the Test.

"(The pink ball) seems to be swinging more than the red ball, doing a bit more for the seamers. I expect a bit more seam in this game and for the seamers to have more of a chance than perhaps they did in the last couple of Tests.

"It also seems to be a bit harder so the spinners are skidding it on a bit more. The spinners are still going to have to play a big role and I would be surprised if they produce an absolute green seamer."

The Kent batsman had missed the first two Tests as he had slipped on the marble floor of the Chepauk dressing room, thereby injuring his wrist ahead of the series opener. However, Crawley is fit to play and has also been included in the squad for the day/night Test. "I have improved quite a bit, doing plenty of batting in the nets, making sure I am as fit as possible for this Test and that there is a chance I can be selected," said Crawley.

"I was one of the first players to go out onto the field, with my spikes on, and basically my feet went out from underneath me. To protect my head, I stuck my hand out and it was one of those freak incidents where my arm took all the weight," he recalled.

"It was a real shame to do that and miss some Test cricket. I was trying my hardest to be back for the second Test, that was what motivated me. Unfortunately, I didn't quite do that in time but I am glad to be on the mend now and it is looking positive," he said.

Carwley, who opened for England in their 2-0 series win in Sri Lanka, is willing to take up the responsibility again but would prefer to bat at number three. "I would have no problem with opening again. I will do whatever role required. If I had a preference it would probably be three but I would have no problems at all opening."

Crawley struggled against Lasith Embuldeniya in Sri Lanka. He was dismissed all four times by the left-arm spinner and managed just 35 runs at an average of 8.75 during the two Tests. "It was a great learning curve. I learned I need to be a bit sharper but I got a couple of good balls. I still back my game again spin so it's important not to change too much.

"I'm just going to try and get better at the things that I do that have got me here," he added.