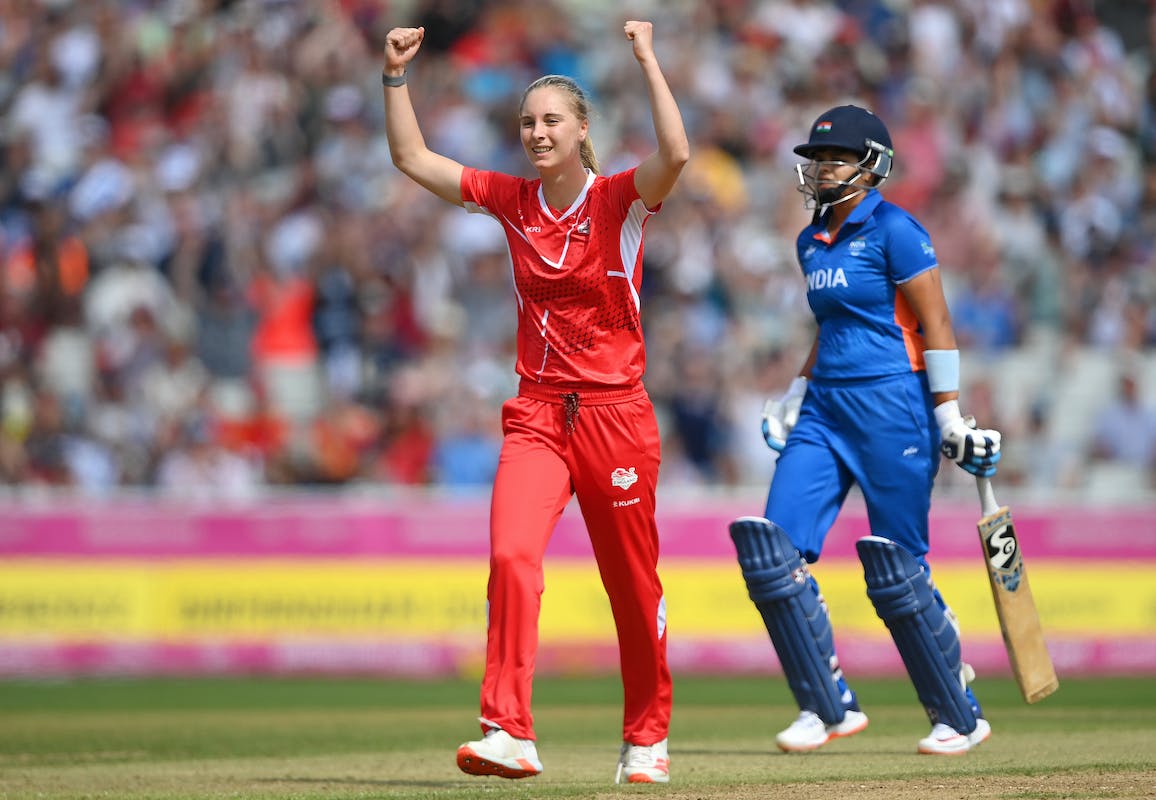 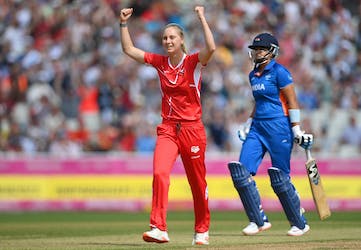 England's teenage allrounder Freya Kemp has been diagnosed with a stress facture of the back and has been ruled for an indeterminant period of time.

However, England and Wales Cricket Board (ECB) confirmed that the 17-year old is out of the 2023 T20 World Cup in South Africa in February.

"Although the timescale of Kemp's return is to be determined, she will not be available for the ICC Women’s T20 World Cup in February 2023. She will now begin rehabilitation in partnership with the England Women and Southern Vipers medical teams," an official statement said.

The left-armer was unable to take part in England's ongoing tour of the Caribbean, including the three ODIs and the first T20I due to back pain. She will now join young batter Alice Capsey, who suffered a collarbone fracture while fielding during the first ODI against West Indies.

Kemp made her debut in July this year in the home series against South Africa and played in all of England's matches at the Commonwealth Games in Birmingham. She claimed eight wickets from nine T20Is and three wickets from two ODIs so far.