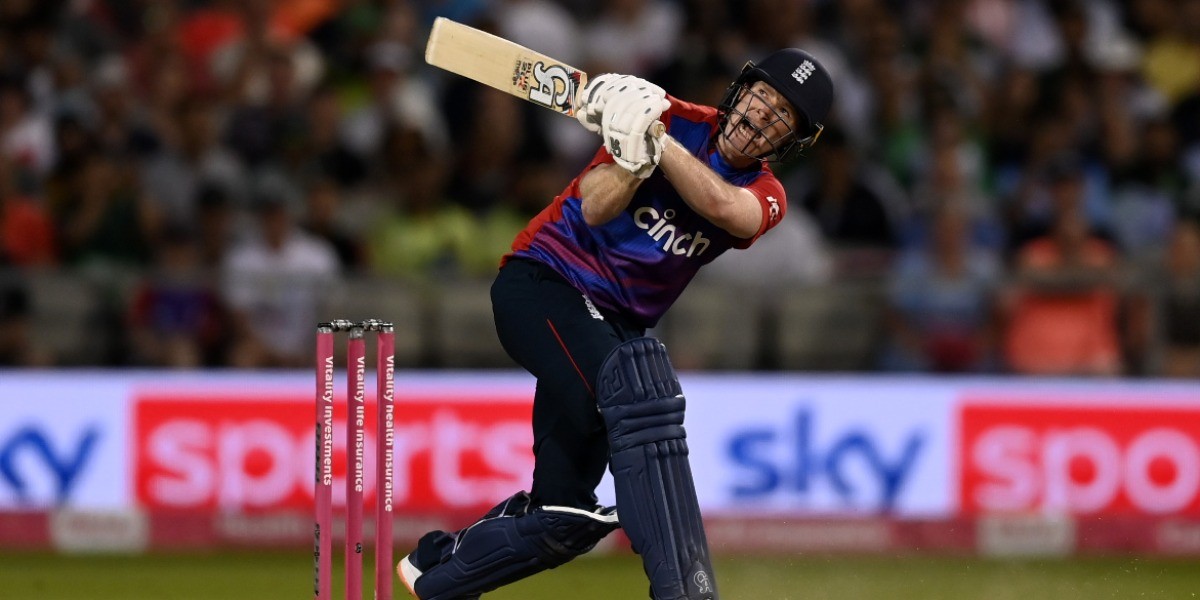 England has postponed its six-match cricket tour of Bangladesh, originally scheduled for September and October, until March 2023. The England and Wales Cricket Board said Tuesday it and the Bangladesh Cricket Board mutually decided to reschedule the tour, which includes three one-day internationals and three Twenty20 matches.

Although the statement gave no reason for the postponement, England media said COVID-19-related quarantine protocols were behind the rescheduling. It also added that it would give England players an opportunity to be drafted by teams in the lucrative Indian Premier League scheduled for around the same time. The remainder of the IPL 2021 will be played in the UAE in September-October.

The 2021 edition of the franchise-based T20 league was suspended due to the Covid-19 pandemic. The last game was played on May 2 between Punjab Kings and Delhi Capitals. The BCCI recently announced that the remainder of the tournament will be played from September 19 to October 15, just prior to the T20 World Cup.

The managing director of England's men's team, Ashley Giles had earlier made it clear that the England players won't be released for the rescheduled IPL. However, the IPL 2021 will now serve as a perfect platform to get ready for the upcoming T20 World Cup, which will be played in the UAE and Oman. The showpiece event is set to run from October 17 to November 14.

England's top players are preparing for the first test against India at Trent Bridge which begins on Wednesday. The teams are set for a five-test series also including matches at Lord's, Headingley, and the Oval before concluding with a match at Old Trafford in Manchester from Sept. 10.