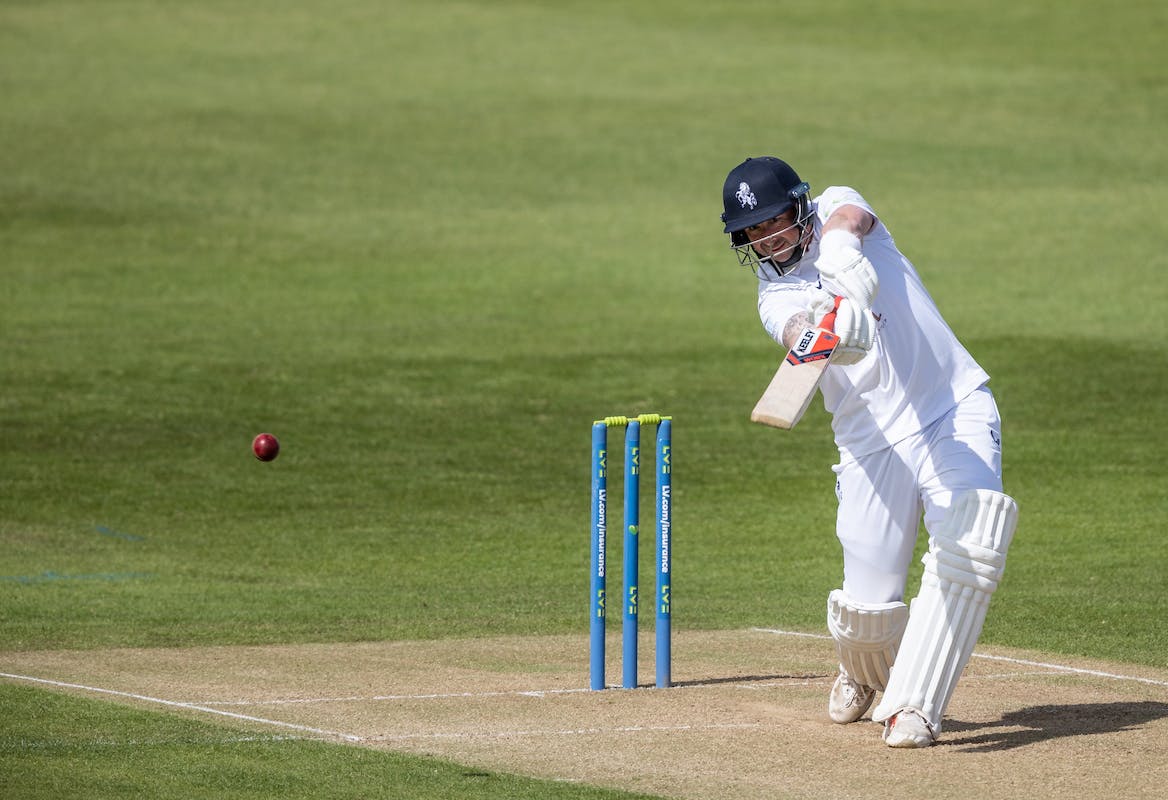 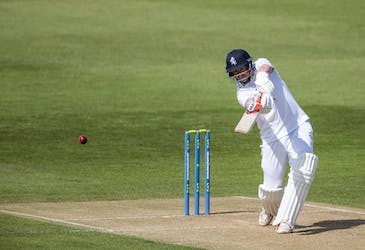 Veteran English county cricket all-rounder Darren Stevens has announced his retirement at the age of 46. The Kent favourite said on Friday that a first-class career that started in 1997 will end at the close of the current season.

Stevens, who joined Kent from his native Leicestershire in 2005, has enjoyed some of his finest moments in recent years with both bat and ball.

He hit a career-best 237 and took five wickets in an innings against Yorkshire in 2019, and the following season took 29 wickets with his nagging medium-pace at an eye-catching average of just over 15.5 in the inaugural Bob Willis Trophy.

Leicester-born Stevens won the T20 Blast with Leicestershire in 2004 and repeated the feat with Kent in 2007 and 2021. His Kent career saw the hard-hitting Stevens score more than 22,000 runs, including 43 centuries.

Wisden recognised his feats in 2021, naming him as one of its cricketers of the year, the oldest to receive the honour since Leicestershire bowler Ewart Astill in 1933.

Stevens recently sustained a calf injury while batting during the One-Day Cup match against Glamorgan and may not feature again this season, having played just five County Championship matches in 2022.

"It's bittersweet that my time at Kent has finally come to an end after such a long run and where I am so proud to have lived out my boyhood dream with such a phenomenal club. The memories will stay with me forever," Stevens said.

The medium-pacer and hard-hitting batsman added: "I'm looking forward to the next chapter, but looking back, I am very proud of the one I've just completed."

For all his success at the county level, Stevens has never been capped by England in any format.

"It's frustrating when you see a lot of people that have played or are playing," he told AFP in an interview in April.

Stevens may have missed out on an international cap, but he is certainly on the radar of the Australian internationals who have plied their trade in the English county game -- they even set up a WhatsApp group called "Stevo's gonna get ya".

The former England wicketkeeper added: "His numbers are remarkable in the modern era, which, along with his ability to influence and win matches, make him a true Kent legend.

"It is unthinkable that a player of his talent was never selected to play international cricket."