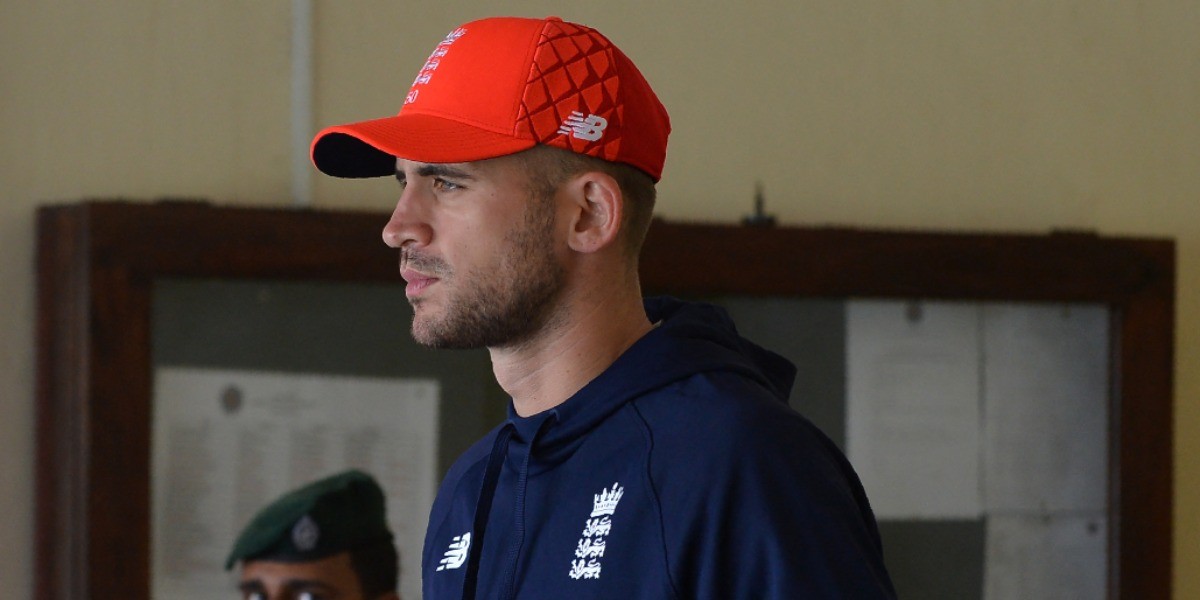 The England and Wales Cricket Board is investigating Alex Hales after a photograph of him emerged exhibiting him in blackface at a fancy dress party. The picture, published by The Sun, was taken at a New Year's Eve party in 2009.

Hales posted a video on Instagram, saying: "The theme was musicians and (late US rapper) Tupac Shakur is, was and always will be my favourite musician, so I went as him. I obviously realise that this is incredibly disrespectful and I want to apologise for all the offence this has no doubt caused.

"It was incredibly reckless and foolish on my behalf, so I want to apologise for that, apologise to the club for the embarrassment it would have caused them. I guess my twenties was full of mistakes like that, reckless mistakes off the field that cost me, let down family, let down team-mates, let down friends, close relationships I had during my twenties.

"Some of those decisions I'll regret for the rest of my life, and the last few years being away from the spotlight a little bit has given me a chance to try and better myself as a human, keep getting better at cricket, but getting better off the field as well. It's something I feel like I've done, and I'm continuing to strive to do."

The ECB said that it will investigate the matter accordingly.

Julian Knight MP, the chair of the Digital, Culture, Media and Sport (DCMS) committee, said: "This picture - coming on the back of a week when cricket was shamed like never before - is incredibly disturbing and offensive.

"The very soul of English cricket is now at stake."

Nick Lowles, chief govt of Hope Not Hate, added: "There is no such thing as a state of affairs wherein blackface is suitable. To explain it as a ‘tribute’ is past reproach."

This week Rafiq told a parliamentary committee that Hales named his black dog 'Kevin' due to cricketer Gary Ballance's use of the name as a derogatory term for people of colour, an accusation that prompted a "categorical" denial from Hales.

"With regards to the allegations about the dog, it's an ongoing investigation at the club, so I can't go into detail with that, but I want to reiterate what I said in my statement the other day," said Hales.

"Finally, I deplore all forms of racism and discrimination. I've been incredibly lucky to play around the world in different backgrounds, with players of different races, different cultures, and I'm incredibly fortunate to do so and I think it's great that our game is so diverse and I'm proud to be a part of that."