Enjoyed this experience but have not really thought anything far ahead, asserts Dravid 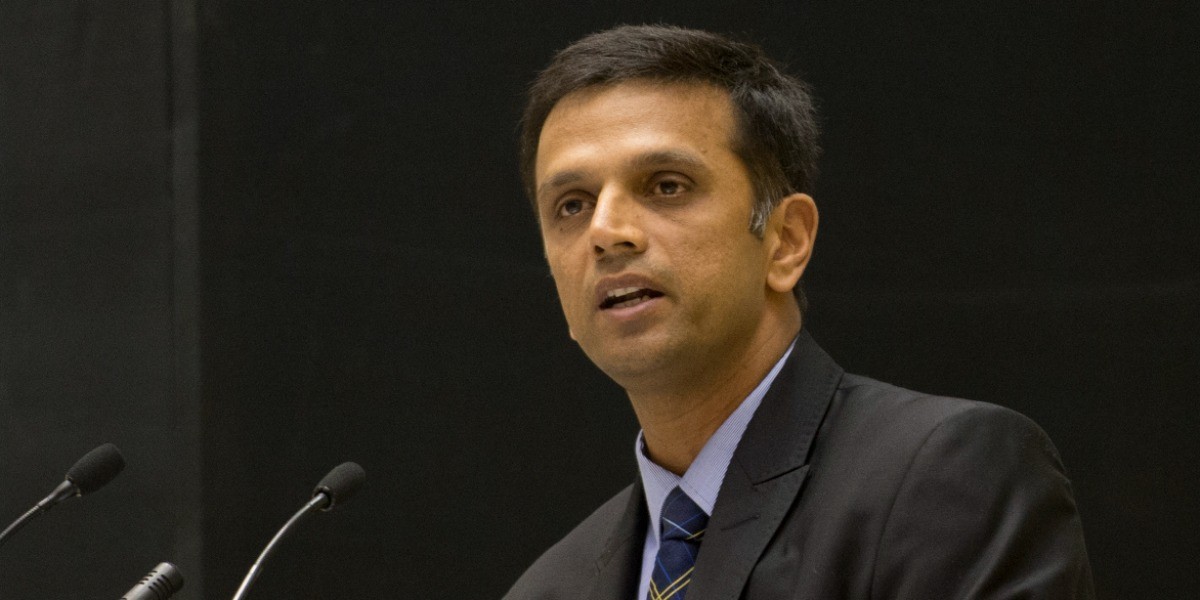 Enjoyed this experience but have not really thought anything far ahead, asserts Dravid

Shastri's contract runs till the end of the T20 World Cup, which is scheduled to be played in the United Arab Emirates and Oman from October 17 to November 14

The Sri Lankan tour was Rahul Dravid's first assignment as the head coach of the India senior team as the Shikhar Dhawan-led side won the ODI series 2-1 but lost the T20 rubber 1-2, at the R Premadasa Stadium in Colombo. Dravid, who is the National Cricket Academy (NCA) director, has successfully coached the India Under-19 side and India A side as well. With Ravi Shastri's tenure ending after the T20 World Cup, speculations are rife that Dravid may take over the full-time coaching responsibility.

However, Dravid said that he hasn't yet thought about taking up the national team coaching job on a full-time basis but added that he has "enjoyed the experience" of coaching the team in Sri Lanka.

"I have enjoyed this experience. You know, look, I have not really thought anything far ahead," Dravid said at the virtual post-match press conference after the third and final T20 International on Thursday night.

"You know, to be honest with you I am happy doing what I am doing. For me, I haven't given any other thought than this tour and getting through this tour," added the legendary batsman.

India lost the third T20I by seven wickets and with it the series. "I have enjoyed the experience and I have loved working with these guys. It's been great. And no, I haven't given any other thought to anything else. There are (a) lot of challenges doing a full-time role, so I really don't know," quipped Dravid.

India head coach Ravi Shastri is currently with the Indian Test team, which lost the World Test Championship final against New Zealand, and will next take on England in a grueling five-match series.

Shastri's contract runs till the end of the T20 World Cup, which is scheduled to be played in the United Arab Emirates and Oman from October 17 to November 14, and it's not clear whether he would like to reapply considering that his age is 59 and the upper age limit for Indian coach job is set at 60. 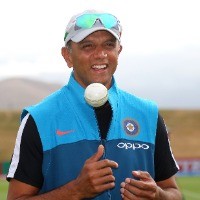