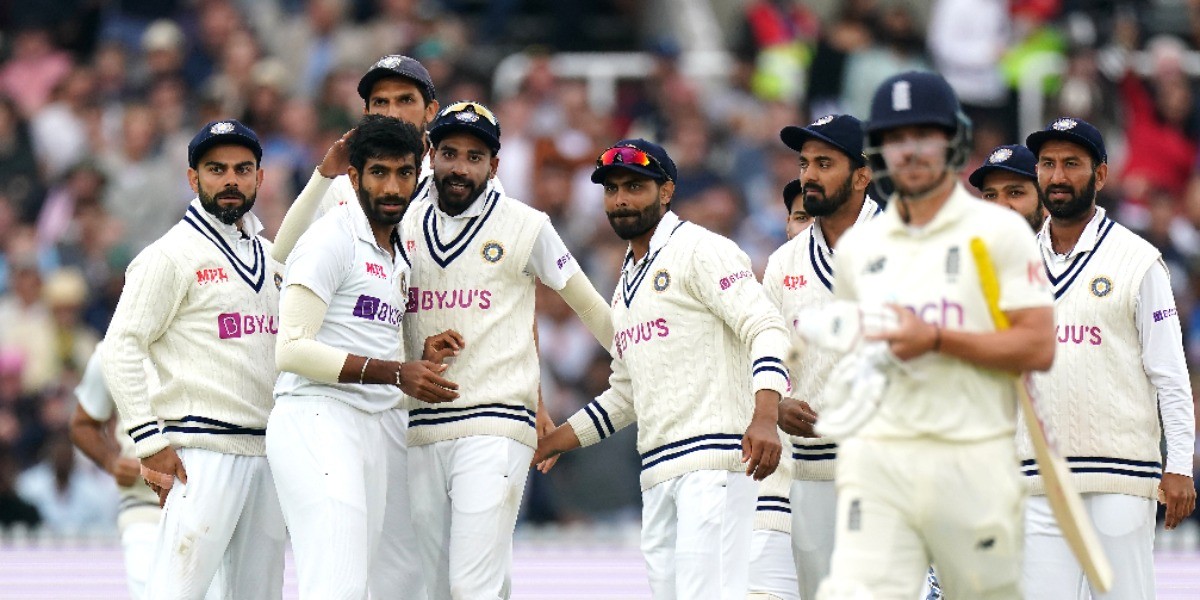 Moreover, all the cricketers were asked to isolate and were asked not to step out of their rooms till the RT-PCR tests turn up negative.  "All the players have returned with negative test," a senior BCCI source told PTI on Thursday (September 9).

There was also a report regarding one senior Indian player not wanting to take the field as he fears someone might test positive while playing the game. The BCCI is trying to persuade that senior cricketer, whose family is also against him playing the game, according to a source.

Three of India's coaching staff including head coach Ravi Shastri had tested positive for Covid-19 during the Oval Test and as a result, have not travelled to Manchester with the team.

BCCI President Sourav Ganguly had earlier said that he was not sure if the match would go ahead, but Jos Buttler, during the virtual media interaction was confident that the match will be played.

India lead the five-match series 2-1, thanks to win at Lord's and The Oval. A draw or win in Manchester would see them win their a Test series in England for the first time since 2007. 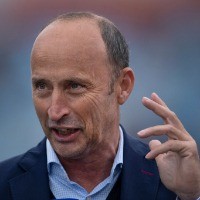 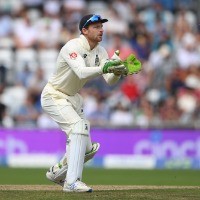 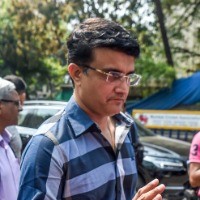 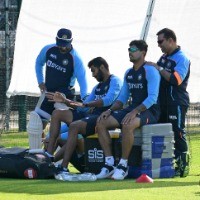 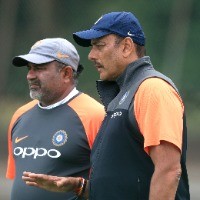