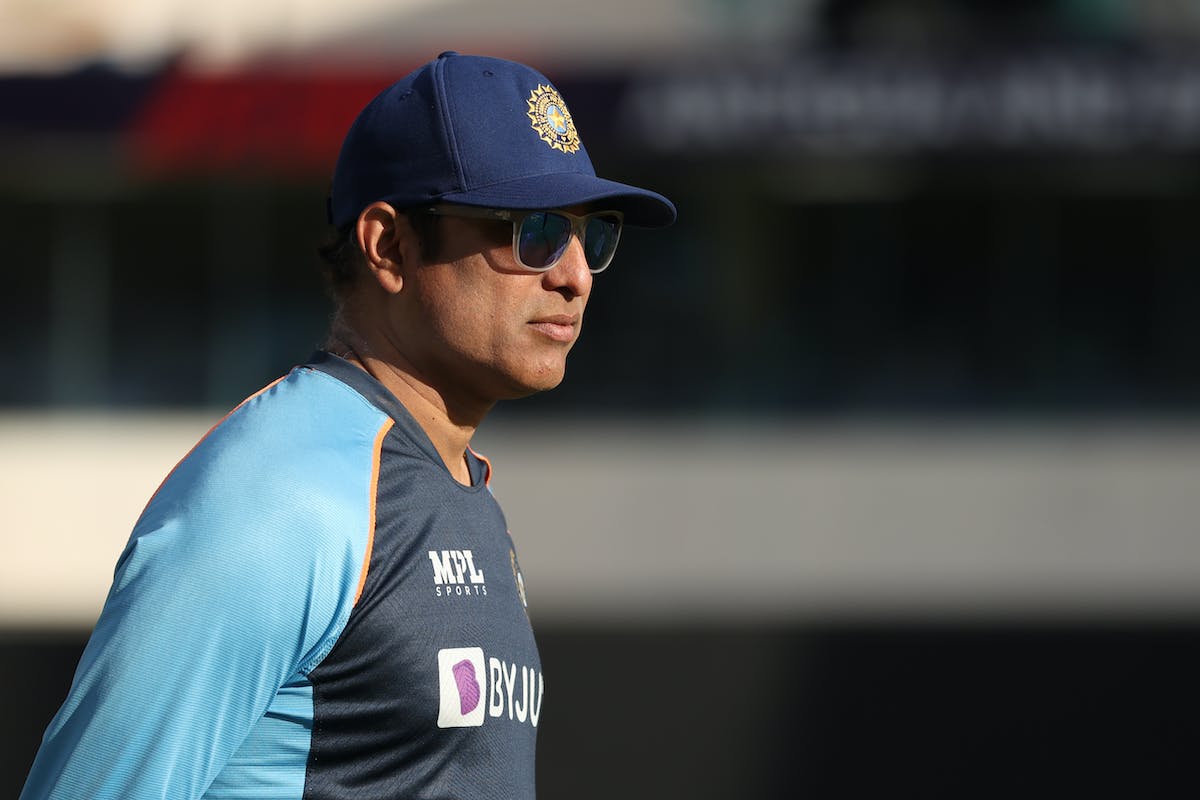 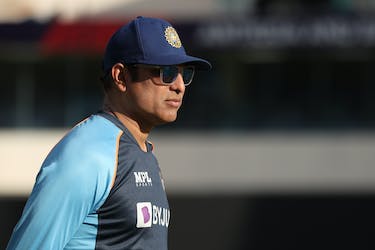 India's rich bench strength of polished cricketers is the envy of the world but National Cricket Academy chief VVS Laxman feels it is equally important to develop a vast pool of world-class coaches and other support staff to take Indian cricket to the next level.

The past decade has witnessed India develop scary strength in depth in terms of players, but the same cannot be said about coaches and support staff. In fact, earlier this year, Ashish Nehra became the first ever Indian head coach to lift the Indian Premier League trophy. Currently, there's an influx of promising young coaches and support staff in the country, and Laxman,  who took charge of NCA in December, spoke about his vision for Indian cricket at the BCCI Apex Council meeting on Thursday.

"It's still early days here at the NCA but my vision, which has found resonance with my wonderful team at the academy, revolves not just around the players. As much as it is imperative to build a strong bench that the various national teams can draw from as required, it is essential that we build a solid bench when it comes to coaches and other support personnel," he said.

"Given how professional the game has become and how much cricket is being played these days, there is bound to be high demand for top-quality skills and S&C coaches as well as physiotherapists and science medicine experts.

"It's our endeavour that we put together programs at the NCA that help Indian talent to express itself in this department too," he said.

Laxman had travelled with the India U-19 squad to the Caribbean soon after taking over and more recently, he was the coach of the Indian team on the Ireland tour with Rahul Dravid, overseeing preparations with the Test squad in England.

Laxman also added that better communication and synergy with state associations is also the need of the hour.

"The other major endeavour is to enhance communication with state associations so that there is synergy in skills training, strength and conditioning and injury prevention/management between the NCA and the respective state units.

"At the end of the day, all of us are committed to providing the best environment for the players to thrive in, and it is therefore crucial that we are all on the same page on all things," added Laxman.