Everyone has their own opinions: Pollard on De Kock's refusal to take a knee 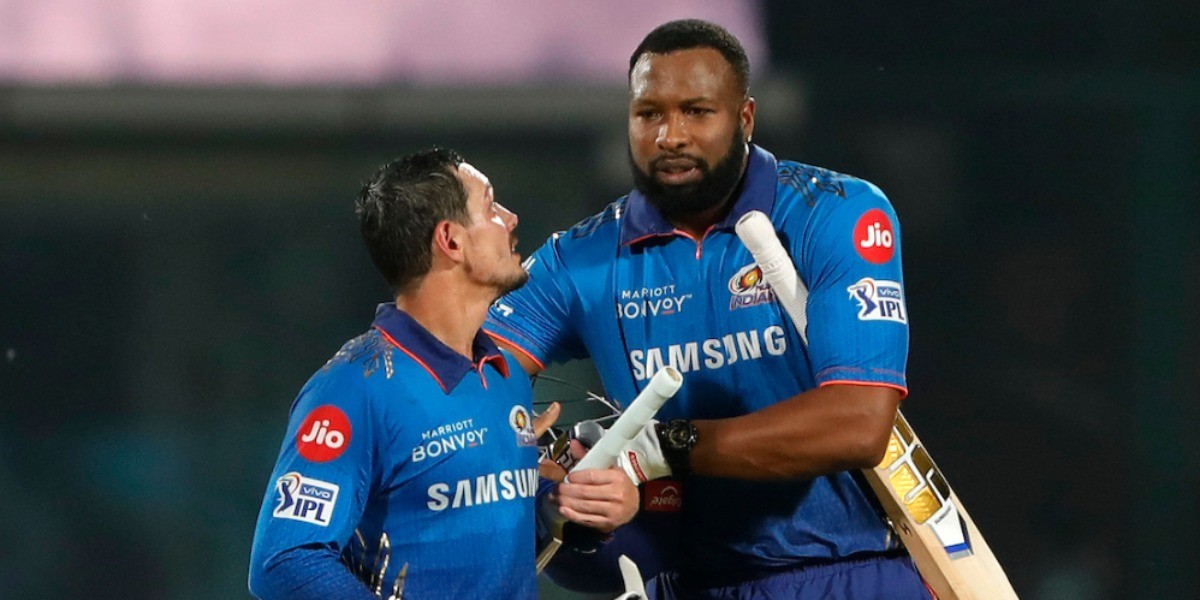 Everyone has their own opinions: Pollard on De Kock's refusal to take a knee

Cricket South Africa on Monday issued a directive saying all of their players have to take a knee before the beginning of the match. De Kock who was not agreement with the directive opted out of the Super 12 match in Dubai which the Proteas won by eight wickets.

"For me, personally, I don't know of any player who didn't want to take it (take the knee). I'm not aware of that. So this is sort of news to us or to me," Pollard said after the match.

Pollard felt that players should take the stance after being educated on the fight against racial discrimination, rather than doing it just for the sake of it.

"You guys know our thoughts on this matter. It's something that we feel strongly about as a team and as people as well and we will continue to do it.

"Each and everyone has their own opinions on it, but as I've always said, once you're educated and you understand, we will understand why you are doing it, but I think education sort of is the key, and we don't want anyone doing it for us in solitude or to feel sorry for us," Pollard added.

De Kock and Pollard have been teammates in the Indian Premier League for Mumbai Indians. When asked if it would the relationship between him and the lefthander, Pollard said he doesn't want to speculate further on this matter as he is unaware of the entire matter.

"Yes, he has been my teammate in Mumbai Indians, we have played cricket together. That's where the buck stops in terms of everything else. Everything else is speculation. Let's see what happens after. Let me have an opportunity to digest," he said.

West Indies slipped to the bottom of the Group 1 points table in Super 12 after suffering two successive losses. Pollard urged the batting unit to dig deep in the next three matches which are a must-win for the defending champions to reach the semifinals.

"I thought we left about 20-25 runs out there when we batted, and that could have made a difference in terms of how we finished off," Pollard said.

"We've put ourselves in a position where from a run rate perspective that's pretty low, and from a win percentage we haven't won any games. So we have to win the next three games," he concluded. 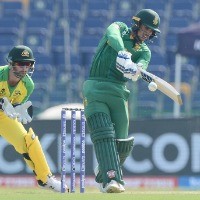 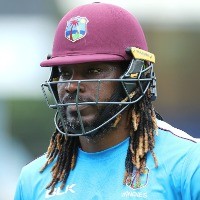 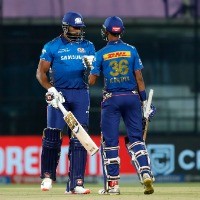 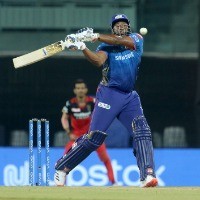 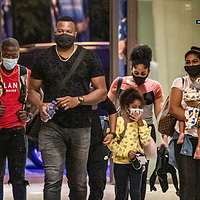 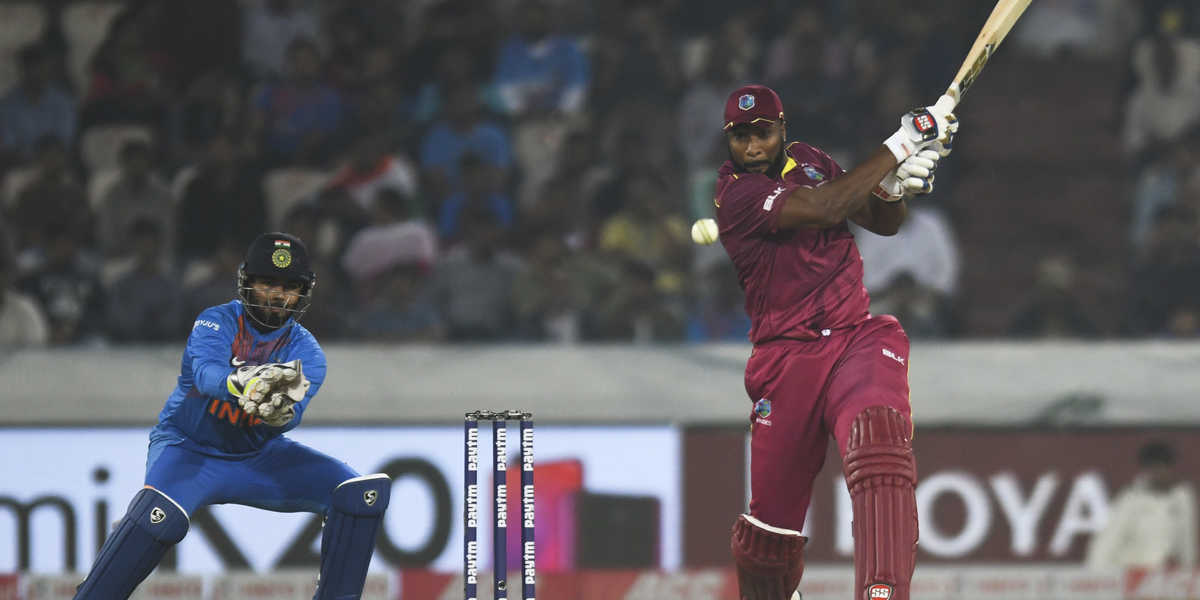