Everyone holds their breath when Livingstone bats: Mayank 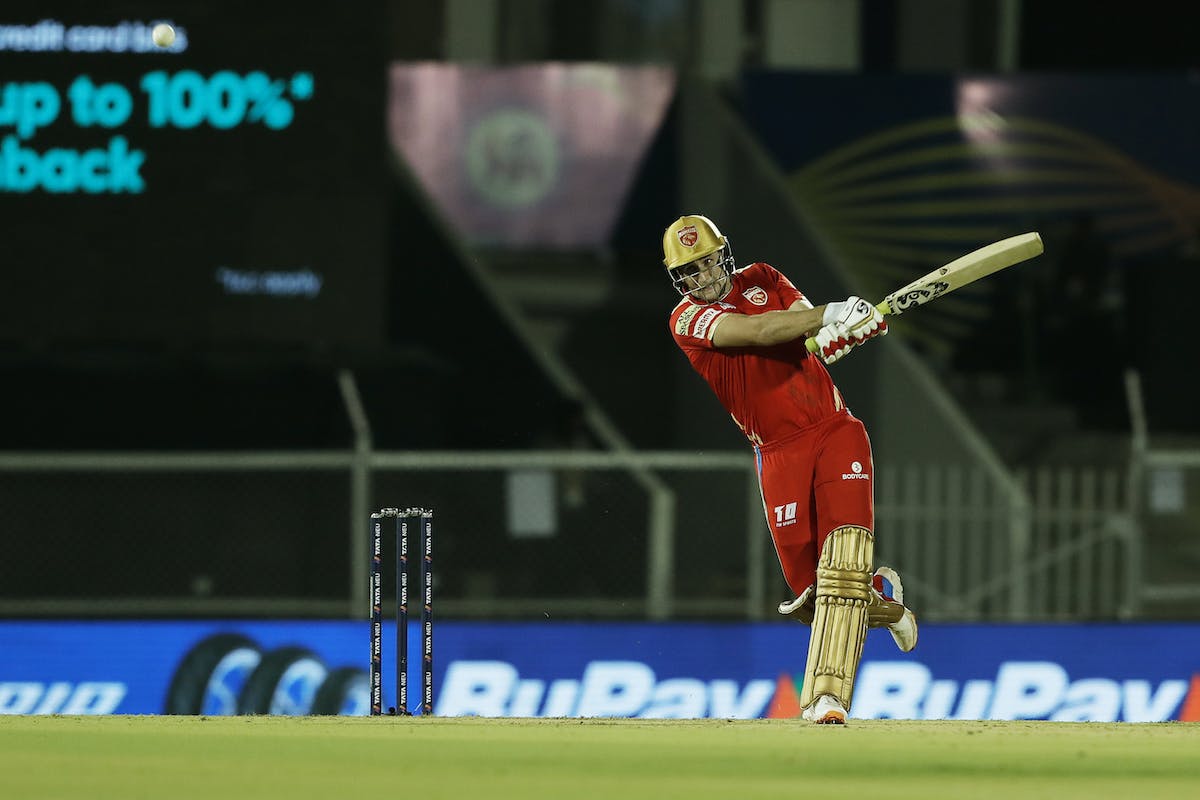 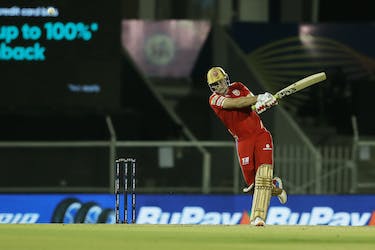 Everyone holds their breath when Livingstone bats: Mayank

Besides his superb 60 from 32 balls, Liam Livingstone also claimed 2-25 which included a stunning return catch to dismiss Dwayne Bravo

Coming in at 14/2 in the second over, Livingstone smacked five towering sixes and five boundaries in his 32-ball 60 and claimed 2-25 as CSK were skittled out for 126 in 18 overs. Livingstone also took a stunning return to dismiss Dwayne Bravo for a first-ball duck.

"I said nothing to Livingstone. Everyone holds their breath when he's batting," Mayank said at the post-match presentation.

The Punjab skipper also praised debutants Jitesh Sharma and Vaibhav Arora who played their part in the win. Jitesh added 26 off 17 balls and took a diving catch to dismiss Ambati Rayudu while Arora claimed 2-21 which included the big wickets of Robin Uthappa and Moeen Ali.

"Vaibhav was with us a couple of years back (as a net bowler) and we saw the talent. KKR picked him up, but we wanted him because he's something different. With Jitesh, Anil bhai had seen him at Mumbai Indians. He has great intent and he's a fantastic keeper. The standout thing about him is his attitude," Mayank said.

Mayank was satisfied with his bowlers' work with the new ball as they reduced CSK to 36/5 inside eight overs.

"We were thinking we were 5-7 short, chasing 180 is never going to be easy. I was very, very happy with the way we bowled with the new ball," he said.

CSK's new skipper Ravindra Jadeja vowed that his team will come back stronger after losing all their opening three games of IPL 2022.

"I think we lost too many wickets in the powerplay and didn't find momentum from ball one. We need to find a way to come back stronger," Jadeja said.

Jadeja backed opener Ruturaj Gaikwad who managed just two runs from the three matches and took Shivam Dube's batting (57 off 30 balls) as a positive from the match.

"We need to give him (Gaikwad) confidence. We all know he's a very good player. I'm sure he will come good. Dube has been batting well and I think keeping him in a good frame of mind is the key."