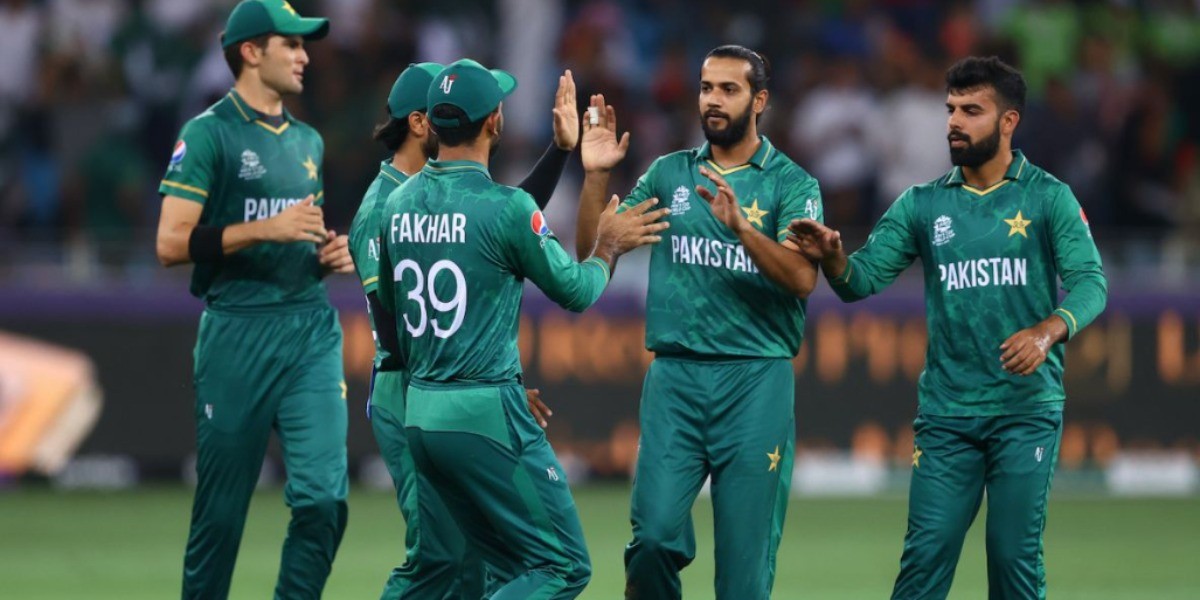 It took them 13 attempts but Pakistan finally managed to get the better of India in a World Cup fixture. Babar Azam and Co. created history in Dubai as they smashed Virat Kohli’s men by 10 wickets in the 2021 T20 World Cup.

Pakistan’s spin-bowling allrounder Imad Wasim said he enjoyed the occasion and admitted that everything went in their favour.

"It was really good and beating India always provides some special moments for everyone involved in Pakistan cricket. Of course, I enjoyed the occasion and the match, and the result was just perfect," Imad told PakPassion.net.

"There was pressure on us, but it was a once-in-a-lifetime opportunity to play against India in a Twenty20 World Cup and I was really grateful for that opportunity. It felt like everything we touched that day turned to gold. Make no mistake, India are a very, very good side, but we just outclassed them on the day.

"The way we played was just fantastic and I would say that it was a near-perfect performance. In fact, I would go so far as to say that what we achieved on that day will be difficult to replicate in the future."

India and Pakistan haven’t played a bilateral series since 2013 because of political reasons and Imad is hopeful that the two teams will play regularly against each other in the future.

"As a player, you always want to compete at the highest level and against the best teams which is why these games are so special for us. I feel that being two world-class teams, India and Pakistan should play regularly against each other.

"But having said that, I also understand that there are political reasons which prevent this from happening. This is sad because sports, especially cricket, can unite nations and I do think that we should have bilateral series between the two countries.

"Not only will this be good for the game of cricket, but it will also be great for both countries and for humanity too."