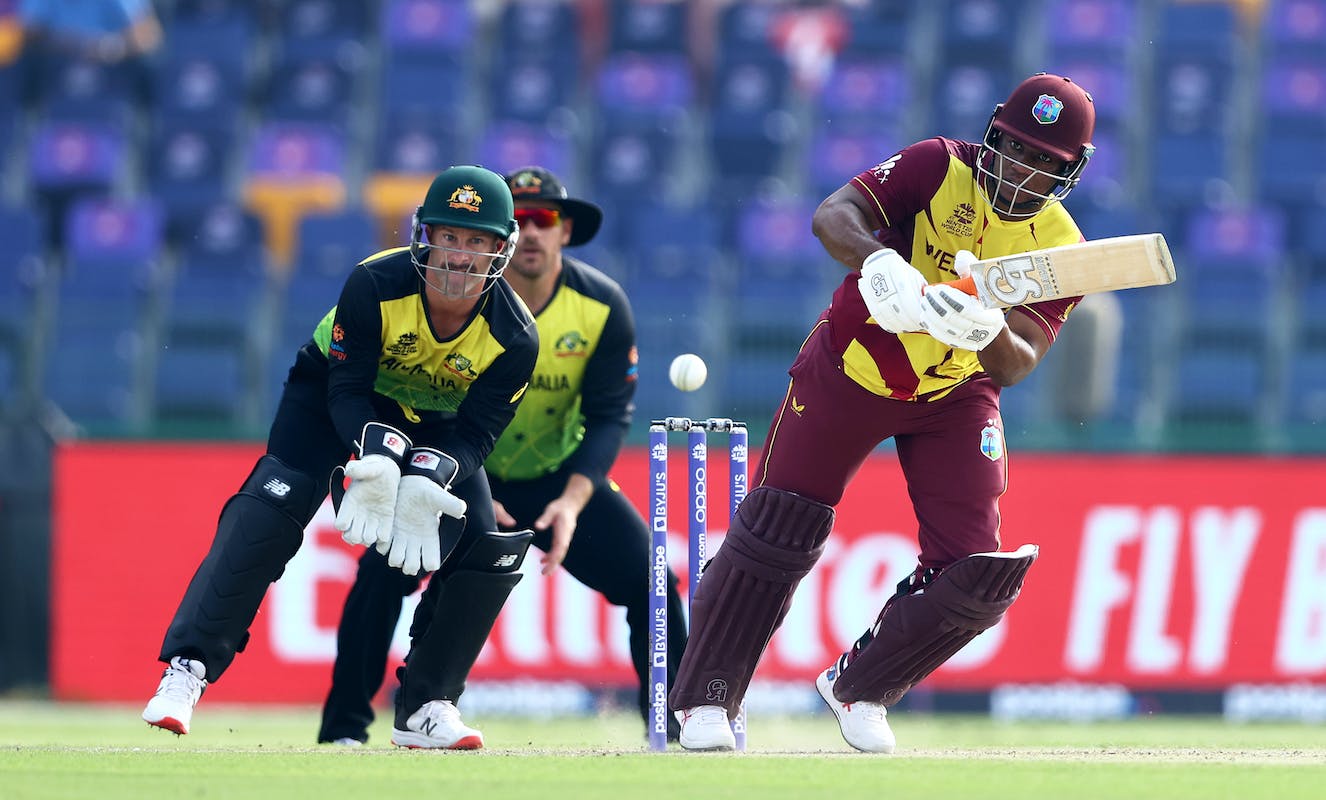 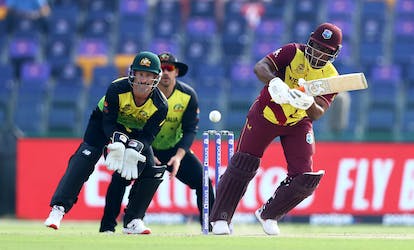 West Indies have announced their 15-member squad for the upcoming T20 World Cup in Australia with Evin Lewis drafted into the side for the first time since the previous World Cup in the UAE. In his 50 T20Is so far, Lewis has scored 1,423 runs at 30.93 along with a strike-rate of 155.51.

They have also roped in a couple of uncapped players in all-rounder Yannic Cariah and left-arm batting all-rounder Raymon Reifer. Cariah made his ODI debut in the three-match series at home against New Zealand recently picking up three wickets and also scoring a fifty in his maiden innings. Reifer, on the other hand, has played three Tests and five ODIs for the West Indies, since making his debut in 2017, but is yet to play in the shortest format.

Nicholas Pooran will lead West Indies for the first time in the T20 World Cup, following the retirement of Kieron Pollard.

“We have selected a mixture of youth and experience to represent the West Indies. In the selection process, we have been cognizant of the ongoing CPL and we have been looking at the players who have been playing very well," Cricket West Indies (CWI) lead selector Desmond Haynes said.

"I said at the beginning of my tenure that I would be interested in giving players the opportunity and I think I have been consistent in doing that. I believe it is a very good team we have selected, and it is a team that will compete, given that we have to qualify from Round 1 into the Super12s.

“There are players who did not make the team and I hope they will continue to work hard and perform to their best in the CPL and the upcoming CG United Super50 Cup; because you never know what can happen in case of injuries or any other unforeseen situations where we might need to call up players as replacements," he further explained.

West Indies have been placed in Group B at the marquee event, where they will face Scotland (October 17), Zimbabwe (October 19) and Ireland (October 21) - all at the Bellerive Oval, Hobart. The top two from that group will make it to the Super 12s.

Ahead of their campaign, they will face hosts Australia in a two-match T20I series on October 5 at Gold Coast and on October 7 at the Gabba. The West Indies are the only team to have won the T20 World Cup twice - first in 2012 in Sri Lanka and four years later in India.