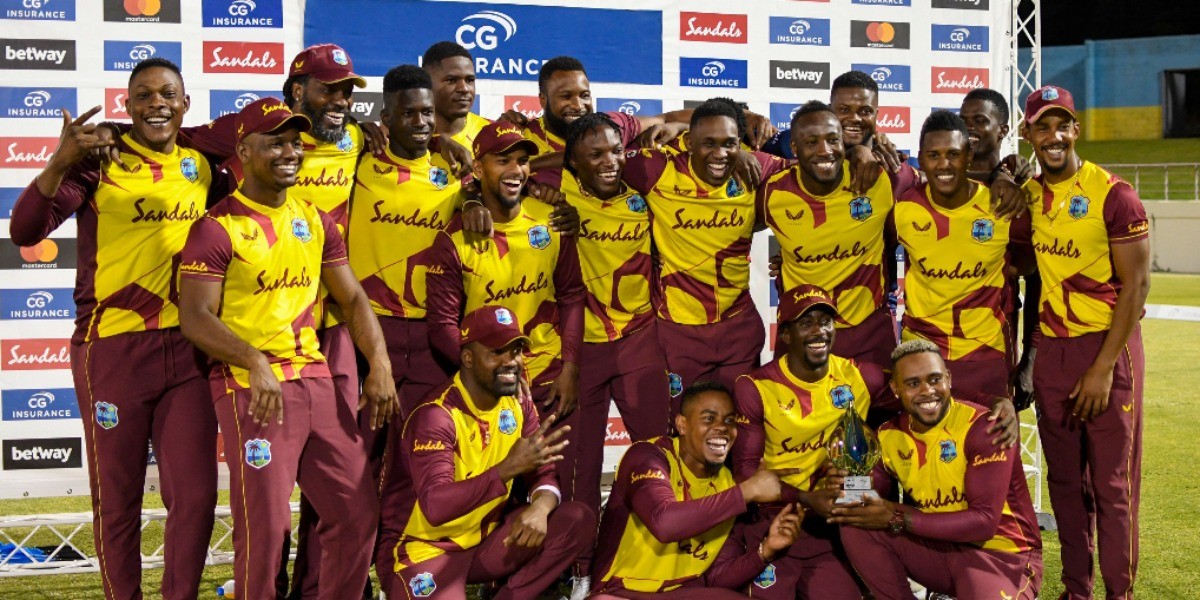 Opening batsman Evin Lewis was at his rampaging best with an innings of 79 in setting the West Indies on their way to a 16-run victory over Australia in the final T20 International of their five-match series at the Daren Sammy Stadium in St Lucia on Friday (July 16). Lewis’ punishing innings off just 34 balls, highlighted by nine sixes and four fours, lifted the home team to 199 for eight and earned him the "Man of the Match" as the Caribbean team also took the series by a convincing 4-1 margin.

Pacers Sheldon Cottrell and Andre Russell then claimed three wickets apiece while none of the tourists’ top-order batsmen were able to sustain the effort deep into the innings and they were restricted to 183 for nine in reply despite being well on course halfway through the chase.

Mitchell Marsh, who posted three half-centuries in his previous four innings in the series and was by a long way the visitors' outstanding performer, looked set for another substantial contribution but fell for 30 off 15 balls to a sharp caught-and-bowled dismissal off the first delivery bowled by Russell in the match.

Despite being hampered by what appeared to be an ankle injury, Australian captain Aaron Finch sought to keep his team in the hunt. However, when he fell for what proved a top score of 34 to Hayden Walsh via an outstanding catch by Fabian Allen at long-on in the tenth over, the innings gradually ran out of steam.

"He changed the game for us with that catch," was stand-in captain Nicholas Pooran's assessment of that superb bit of work by the versatile Allen. "This is a wonderful achievement for the team. I am especially happy for Hayden Walsh. He works so hard on his game and we know that leg-spinners can often be champions in T20 cricket."

Walsh, the Antiguan leg-spinner, was named "Man of the Series" for his haul of 12 wickets across the five matches, one short of the T20I series record of New Zealand spinner Ish Sodhi, also against Australia, earlier this year. While he went wicketless, veteran player Chris Gayle made an invaluable contribution with the ball in conceding only nine runs through three overs of spin to frustrate the best efforts of the Aussie middle-order to stay in the hunt for the challenging target.

"I thought we did extremely well in the second half of their innings to limit them below 200, given the start they had gotten," said Finch of his team's effort in the field. "Unfortunately we just haven't backed it up with the bat. There are some guys here with not a huge amount of international experience so it can be tough for them, but I don't want to be too critical of them."

Buoyed by this performance, which in some ways made amends for the preceding 3-2 series loss to South Africa in Grenada, West Indies can now look forward to another five-match series against Pakistan in the continuing countdown to their defence of the World T20 title in the United Arab Emirates in October-November. Before the Pakistan duel though the West Indies and Australia meet in three One-Day Internationals in Barbados starting next Tuesday (July 20).

Player of the match: Evin Lewis

Player of the series: Hayden Walsh 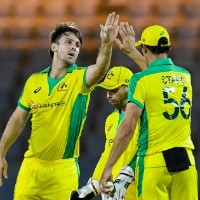 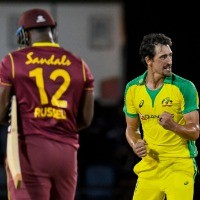 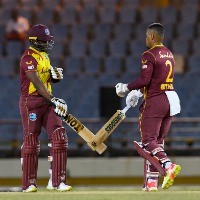 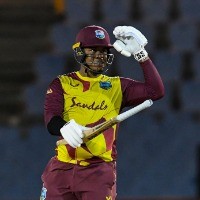 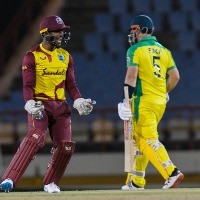 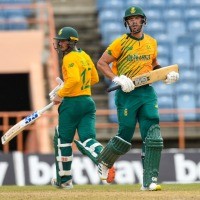 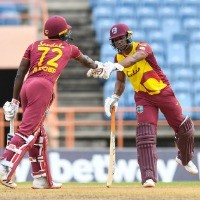 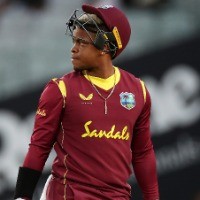