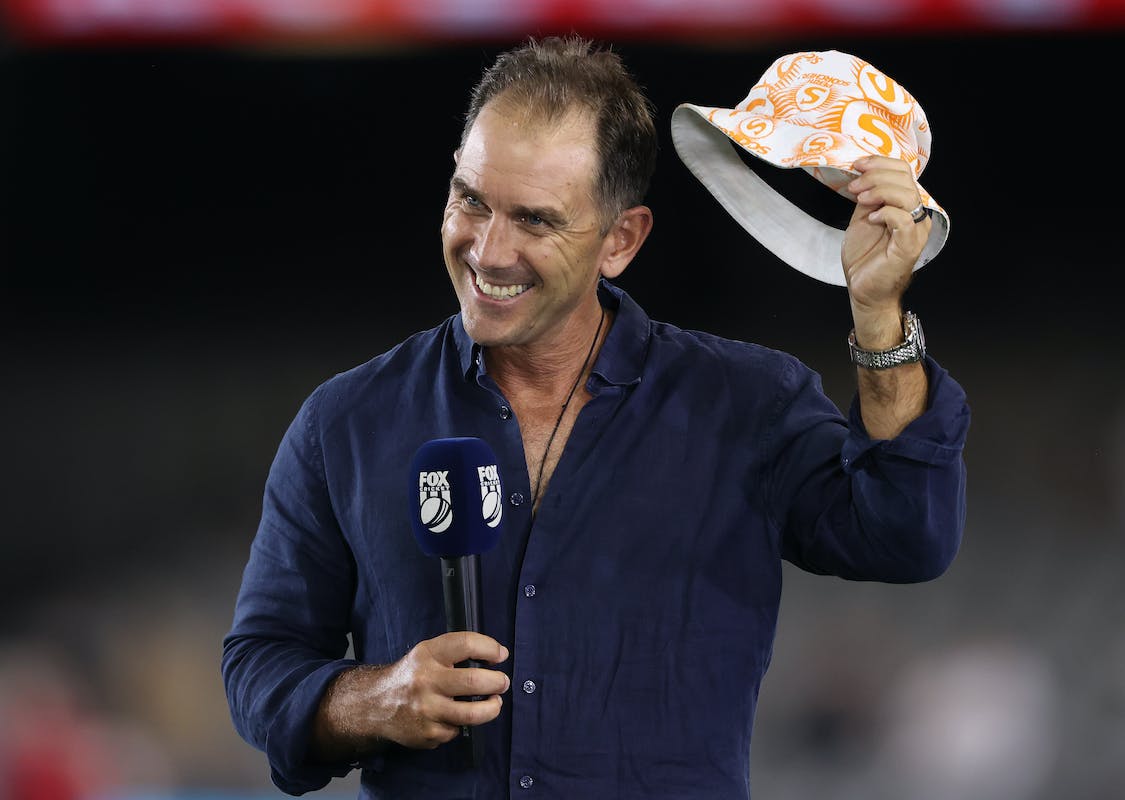 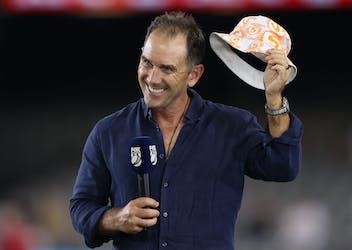 Langer is expected to commentate on Australia’s Tests against West Indies and South Africa, and also in the forthcoming edition of the BBL

The Western Australian, who has spent a good part of the last decade coaching various sides across various levels, is expected to commentate on Australia’s Tests against West Indies and South Africa, and also in the forthcoming edition of the Big Bash League.

"Test cricket has been a part of my life since I was a little kid. Having been fortunate to have played and coached in the Test arena, I am now delighted to be given the opportunity to commentate on the game I love, with a great company and team at Seven," Langer said in a statement released by Seven.

"The BBL was also a pivotal part of my life, so I am excited to be involved again this summer."

The news of Langer joining Seven comes on the back of the 51-year-old rejecting the opportunity to serve as the head coach of Hobart Hurricanes. Ponting, head of strategy of the Hurricanes, confirmed earlier that Langer was indeed offered the head coach job, which the T20 World Cup winning coach politely declined.

"I'm on record saying that I’ve spoken with Justin quite a bit about coming down here and being the head coach of the Hurricanes and he was quite keen," Ponting said last week, reported cricket.com.au.

"The initial conversations were pretty exciting ... I’m not hiding from the fact that I spoke to him, I spoke to him a lot about it and I think everyone around Australian cricket circles knew that I was trying to get him down here for the Hurricanes but it wasn’t to be."

Australia will kick-start their home Test summer against the Windies in Perth on November 30.