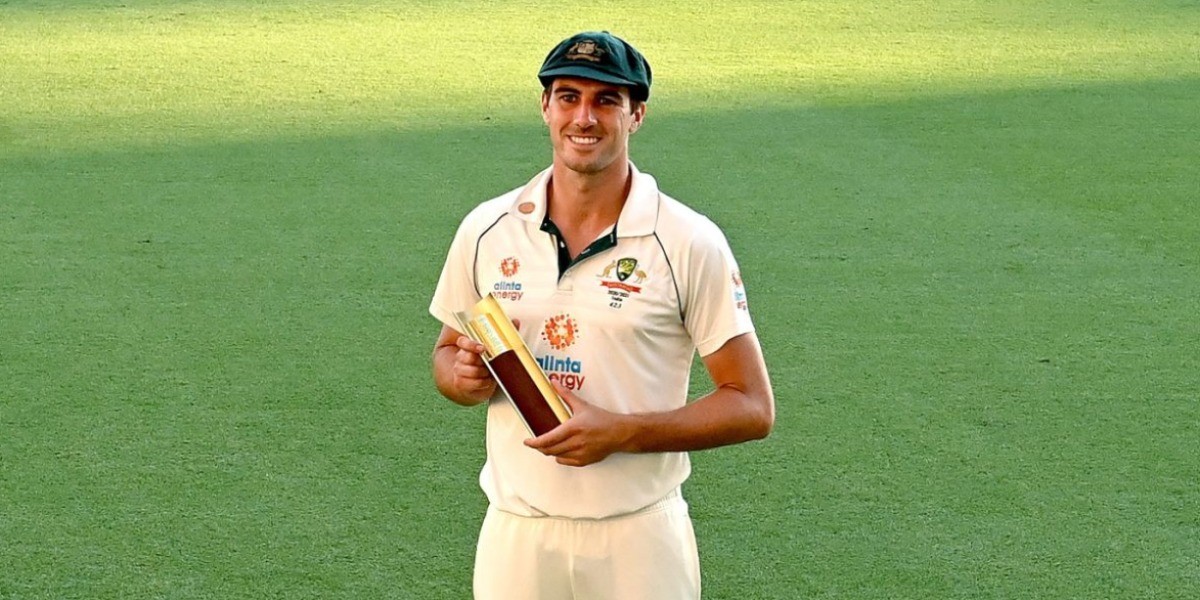 Pat Cummins is widely regarded as an all-round nice guy with an excellent cricketing brain, doggedly overcoming early-career injuries to reach the pinnacle of the game. A decade after making his international debut, he is not only the world's premier bowler but Australia's 47th Test skipper, elevated to one of the nation's highest-profile roles after Tim Paine quit over a sexting scandal.

"He's got the utmost respect from teammates, and everyone in world cricket. He's earned that from the way he has conducted himself," said Test legend Shane Warne of the Sydney-born 28-year-old.

Earmarked as a potential star from a young age, Cummins burst on the scene aged 18, taking seven wickets to set up a two-wicket win and earn man-of-the-match in a Test against South Africa in Johannesburg in 2011.  He also made waves for New South Wales and in the Twenty20 Big Bash League, but then came the injuries that prevented him from playing another Test for six long years.

A series of stress fractures in his lower back derailed his career and plagued him with doubts. "I just remember being ultra-frustrated," Cummins said last year. "Everyone wanted to talk about my debut but I wanted to prove myself again and again, and show that it wasn't just a once-off.

"I felt like the only thing holding me back really was my body, and there was no real end in sight. It was a tough few years."

He emerged from those dark times -- and the pain and rehab that went with it -- a stronger person and cricketer and his persistence saw him selected again for Australia's tour of India in 2017. With his body toughened up, he came through that sub-continental test unscathed and quickly became a mainstay in all three formats alongside fellow quicks Josh Hazlewood and Mitchell Starc -- not only a consistent and reliable paceman but a devastating one.

His 34 Tests have yielded 164 wickets at 21.59, to go with 111 ODI scalps and 42 in T20s. "Pat is extremely intelligent, an outstanding player and has an excellent cricket brain, so is ideal for the role," former Australia captain Greg Chappell said in a column for the Sydney Morning Herald last week.

"Crowds love him and see him for what he is -– a cleanskin, who always bowls his heart out for Australia and a resilient chap who has overcome injury challenges with sheer perseverance, dedication and dint of character."

Cummins was elevated to vice-skipper in 2019 but has little captaincy experience himself. Captains traditionally field close to the wicket to control proceedings and as Australia's first fast bowler in the modern era to wear the armband, he will be forced to lean heavily on experienced teammates.

Michael Clarke, another former captain, told reporters he would need all hands on deck to support him as Australia face old-enemy England over five Tests, starting in Brisbane on December 8.

"I think (Steve) Smithy, Davey Warner, Mitchell Starc, Nathan Lyon, Josh Hazlewood, these guys all have a leadership role to play. Patty is going to need all of them. That's why I feel like the time would be right for Pat Cummins because he has these senior players around him and I think that would be significant for Patty with his workloads and certainly (getting his head around) what it takes to captain Australia."