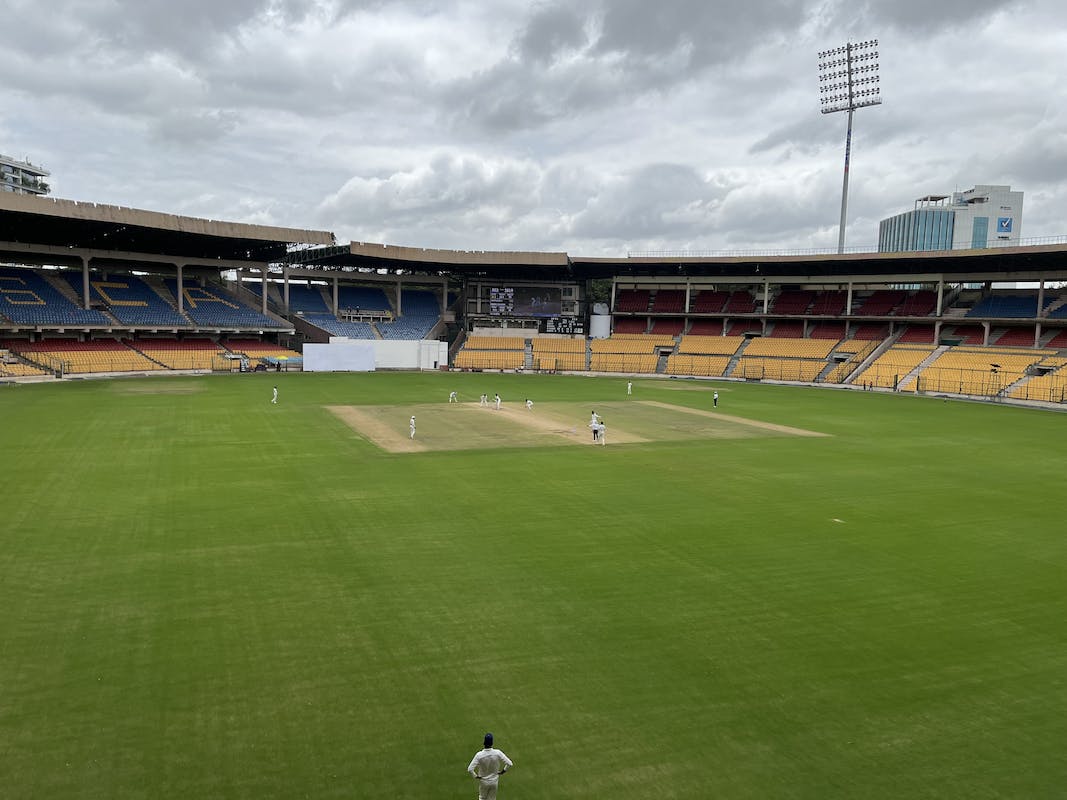 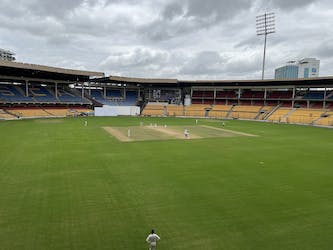 In 2020, when the pandemic struck, BCCI had to cancel the Ranji Trophy but organized a smaller version of the tournament in the following season

The Board of Control for Cricket in India (BCCI) is all set to host a full-fledged domestic season after a hiatus of two years and the 2022-23 season will start with the Syed Mushtaq Ali Trophy in September. Cricket.com learns that the SMAT will be followed by Ranji Trophy, where the teams will get to play more matches unlike the 2021-22 season where every side had to contend with only three matches in the league stage. Vijay Hazare Trophy, the domestic 50-Overs tournament, will be played at the backend of the season.

“Ranji Trophy will highlight the calendar this season,” a senior BCCI functionary told Cricket.com. “The schedule is planned in such a way that we can maximize the winter season to host the four-day games and then have SMAT and Vijay Hazare Trophy at the other ends of the campaign.” he added.

In 2020, when the pandemic struck, BCCI had to cancel the Ranji Trophy but organized a smaller version of the tournament in the following season. Madhya Pradesh made history by winning the tournament for the first time, beating Mumbai in the final.

While Ranji will be back in the calendar, there are, however, no plans to host Irani Cup - a one-off game that pits the Ranji champions against the Rest of India team. The last time it was played was back in the 2018-19 season when Faiz Fazal led Vidarbha to the title. The age-group cricket will also start at the same time as well.

Further, the board is keen to resume the A tours too, with NCA chairman VVS Laxman personally plotting the course of action.