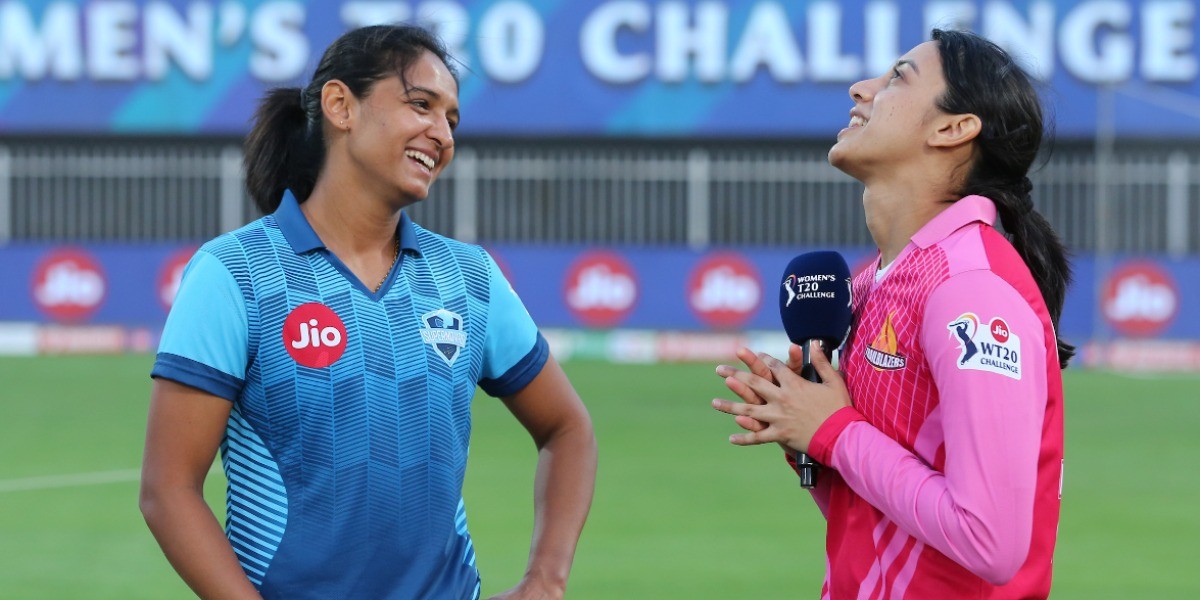 As the BCCI decided to move the remainder of the IPL to UAE, few women cricketers were hopeful that the existing itinerary would be adjusted accordingly to make space for the week-long event

Even though the BCCI have already announced that the remainder of the 2021 Indian Premier League will now be taking place in the United Arab Emirates, the Women’s T20 Challenge is all but cancelled. A source in the know of things confirmed the development to cricket.com.

“There was no discussion on Women’s T20 Challenge in the last SGM but the board has already finalized this. India will be touring Australia in September for a long tour and with WBBL following, so naturally, we are not in a position to host the event,” a senior BCCI official told Cricket.com.

As a matter of fact, the Australia tour, which involves a historic one-off Pink Ball Test apart from three ODIs and as many T20Is, starts on September 19 and is set to continue till October 11.

On the original itinerary, the three-team event was initially planned to be played in Delhi during the IPL playoffs week but without making any formal announcement, the board had informed the players to be ready for the cancellation. The rising Covid-19 cases in the country, caused by the second wave of the pandemic, was cited as the major reason. Subsequently, the BCCI had to postpone the IPL too as the sanctity of the bio-bubble was breached during the second phase of the tournament.

As the BCCI decided to move the remainder of the IPL to UAE, few women cricketers were hopeful that the existing itinerary would be adjusted accordingly to make space for the week-long event, but now the board feels it would pose a huge logistical challenge.

“Title Sponsors Reliance Jio has also been informed of the development by the board. There is a World Cup in a few months and our focus lies in conducting both IPL and World Cup smoothly,” the source added.